The actress made a surprise appearance during a concert at Hotel Cafe this weekend in L.A., where she jumped on stage to perform Dusty Springfield's "Son of a Preacher Man."

This isn't the first time Evan has showed off her singing chops though -- she starred in the movie musical "Across the Universe," has performed 4 Non Blondes' "What's Up?" for George Clooney and even covered Justin Bieber at karaoke.

What do you think of Wood's voice? Sound off below! 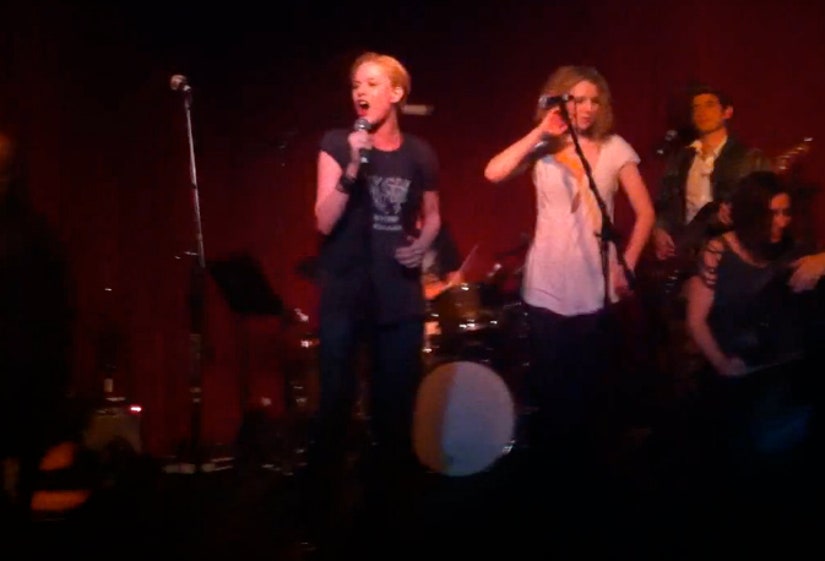