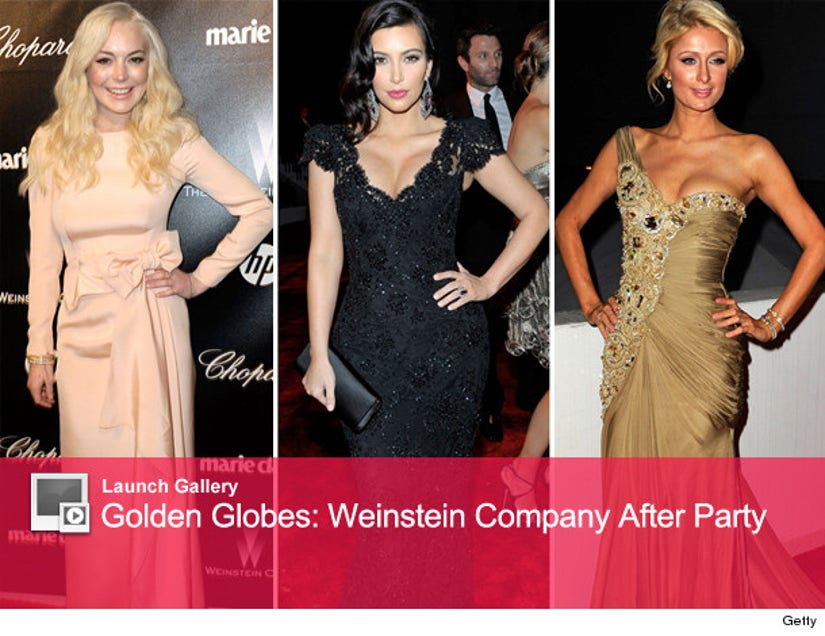 The fun wasn't over when the Golden Globes ended -- because after the ceremony, all the stars kept the celebration going at six different after parties!

The casts of "True Blood" and "Game of Thrones" hit up the HBO bash at Circa 55 restaurant, where the shows' hot men like Ryan Kwanten, Alexander Skarsgard and Jason Momoa looked beyond dapper in their suits. 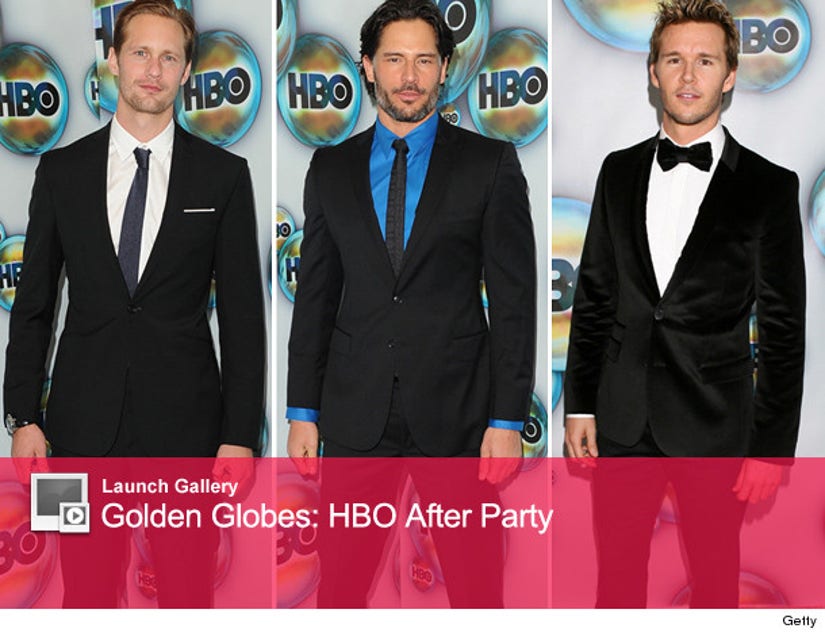 And it wasn't just the nominated stars who stepped out to some killer after-parties, as young Hollywood headline-makers like Kim Kardashian, Lindsay Lohan and Paris Hilton all attended the Weinstein Company's big bash at the Beverly Hilton Hotel. No word on if the trio crossed paths.

Enjoy the rest of the party pics below!