Things got awkward down under for Vanessa Hudgens and ex-boyfriend Josh Hutcherson.

The two did an interview with Australian morning show "Today" while promoting their new flick, "Journey 2: The Mysterious Island" earlier Tuesday -- an interview that came to a dead stop when one of the anchors asked "How long have you been going out?"

Apparently the reporter forgot that the once-dating co-stars had split -- and Vanessa has already moved on with new boyfriend Austin Butler.

Check out the hilarious moment of confusion (and Josh's swift recovery) above! 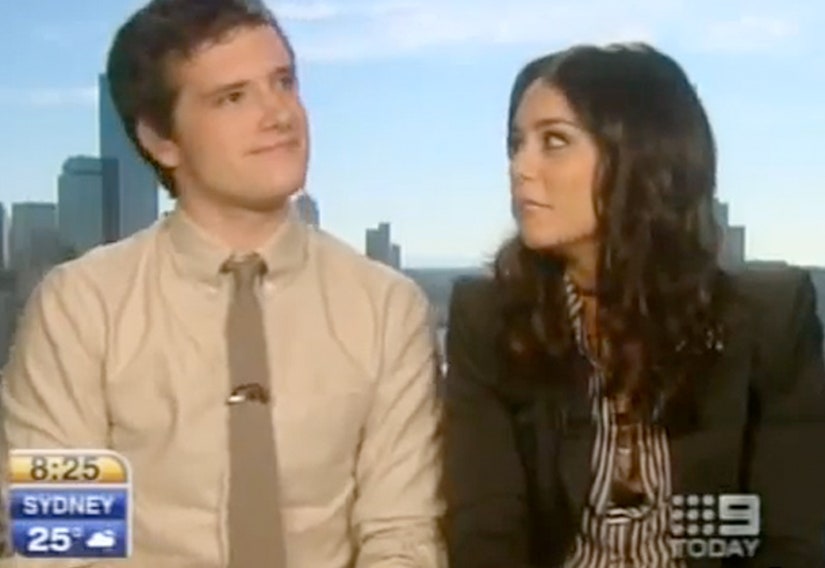