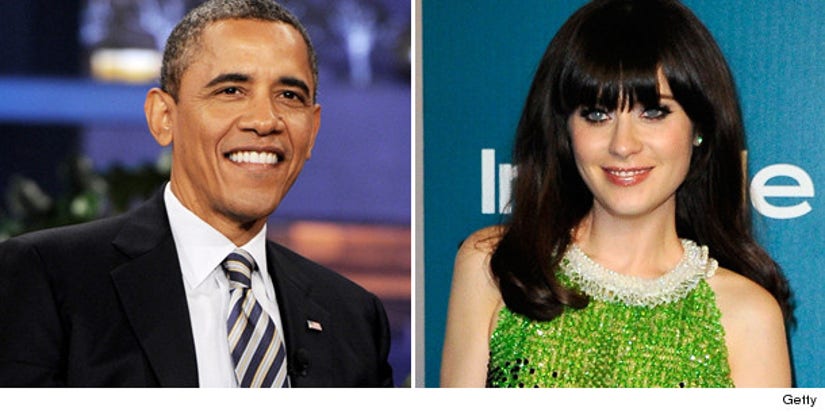 First Lady Michelle Obama and Betty White weren't the only ones getting birthday messages from the President yesterday -- because Zooey Deschanel got one too!

The "New Girl" star shared a letter from President Barack Obama on her Twitter page Tuesday, her 32nd birthday. 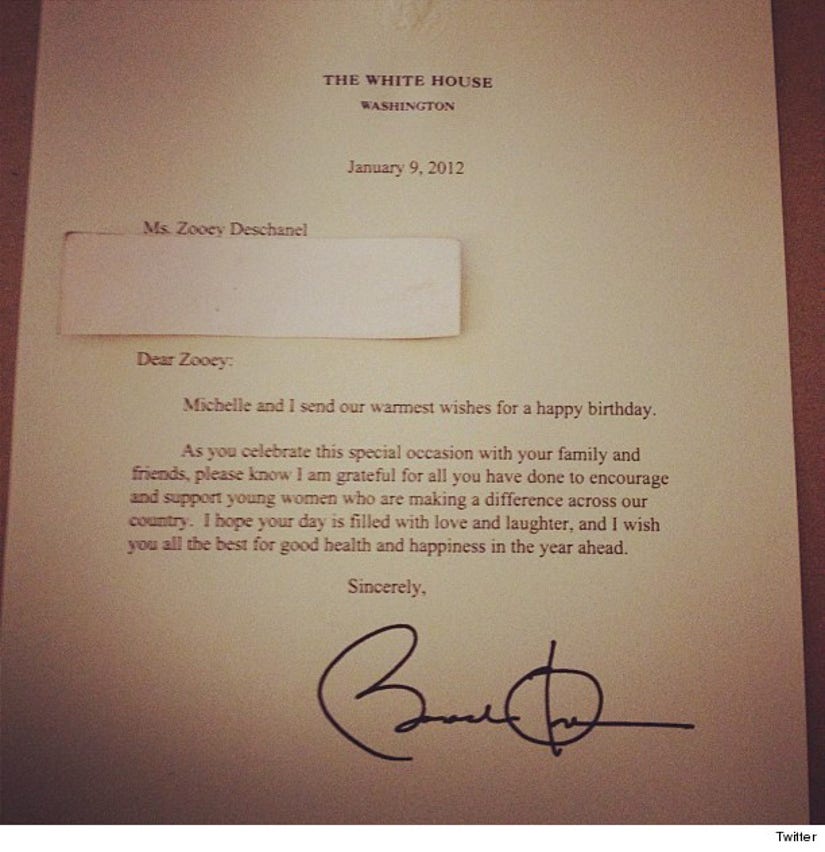 While his letter may seem random, Zooey has a link to the President.

The actress is co-founder of Hello Giggles, a blog that has teamed up with the White House to spotlight women making changes in their communities in a series called "Women Working to Do Good."

Learn more about the initiative at HelloGiggles.com.