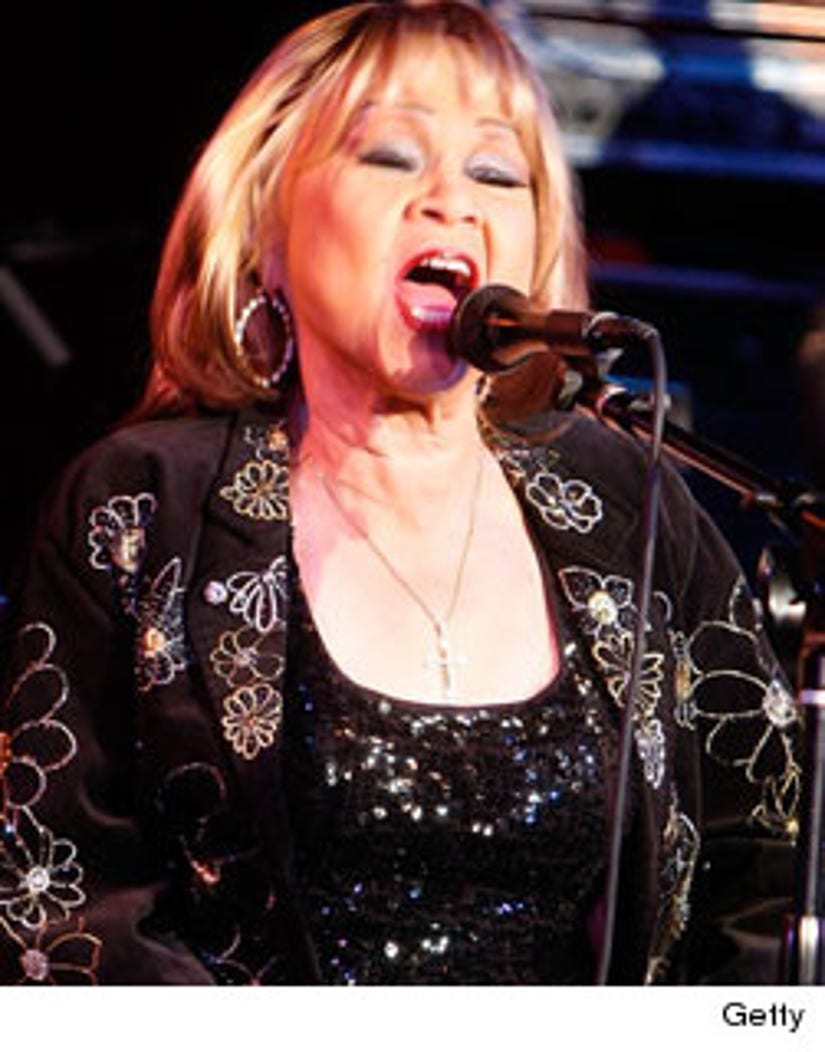 Etta James, the feisty R&B singer whose raw, passionate vocals anchored many hits and made the yearning ballad "At Last" an enduring anthem for weddings, commercials and even President Obama, died Friday. She was 73.

James had been suffering from dementia, kidney problems, and battling leukemia. In December 2011, her physician announced that her leukemia was terminal, and asked for prayers for the singer. During her illness, her husband Artis Mills and her two sons fought bitterly over control of her $1 million estate, though a deal was later struck keeping Mills as the conservator and capping the singer's expenses at $350,000.

James died at Riverside Community Hospital, with her husband and sons at her side, De Leon said.

"It's a tremendous loss for her fans around the world," he said. "She'll be missed. A great American singer. Her music defied category."

Watch a performance of "At Last" below: