(AP) NEW YORK -- President Barack Obama took a brief and unexpected turn as an R&B vocalist at a New York fundraiser, crooning a bar from an Al Green classic and then joking he hadn't been ushered off-stage.

It happened at Manhattan's Apollo Theater late Thursday, when Obama stepped to the podium and veered from prepared remarks to thank Green for warming up the crowd.

Apparently not content with simply praising Green, Obama suddenly launched into "Let's Stay Together," warbling "I, so in love with you" — complete with vibrato.

He stopped to laughter and applause, and remarked that his staff didn't believe he'd do it.

Then he noted that the Sandman hadn't come out — a reference to Sandman Sims, the tap dancer who chased unpopular acts off-stage at the Apollo for decades. 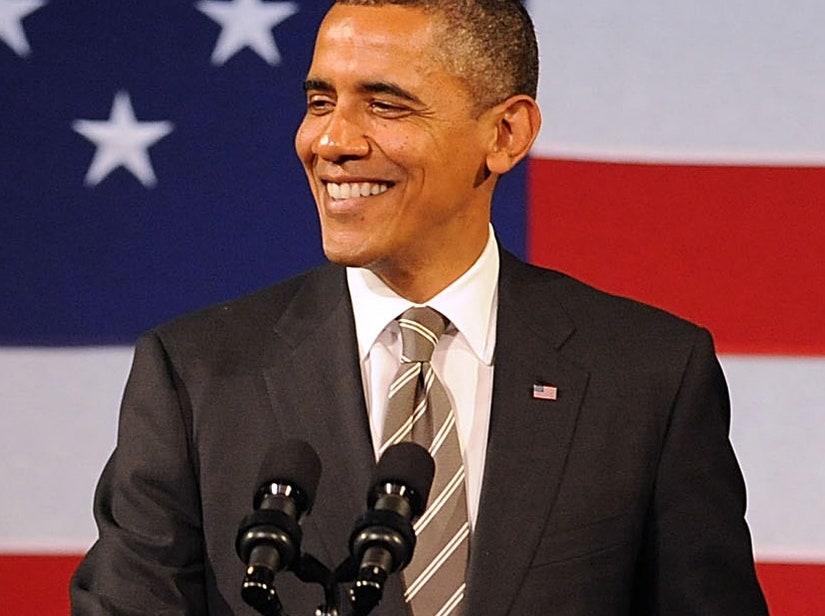