Kim Kardashian finally came to the realization she wants out of her marriage with Kris Humphries on last night's "Kourtney & Kim Take New York" -- after she communicated with her dead father.

On Sunday's episode, Kim and sister Kourtney met with psychic John Edwards, who said he was able to contact their father, Robert Kardashian.

Eventually, talk led to Kim's divorce from her first husband, Damon Thomas -- with Edwards saying "as long as he [Robert Sr.] felt you learned from it, we're good."

The divorce talk proved too much for Kim, who broke down when alone with her sister after their reading.

"What was so crazy about that was like, when he was talking about like the divorce stuff ... I honestly feel like I can't do this anymore with Kris," She said ... through tears.

"I feel like I got into this like way too fast and I don't want to be married anymore."

The show ended there ... to be continued on the big finale next week. 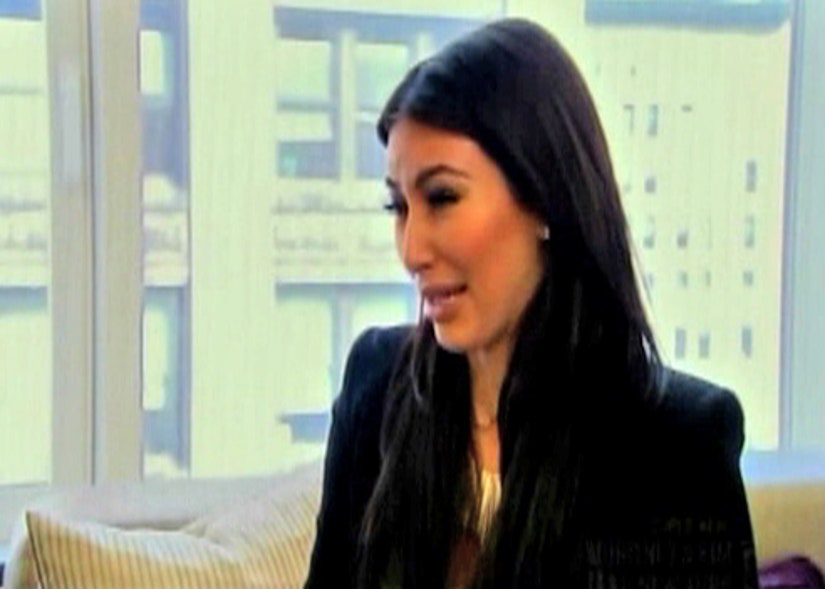