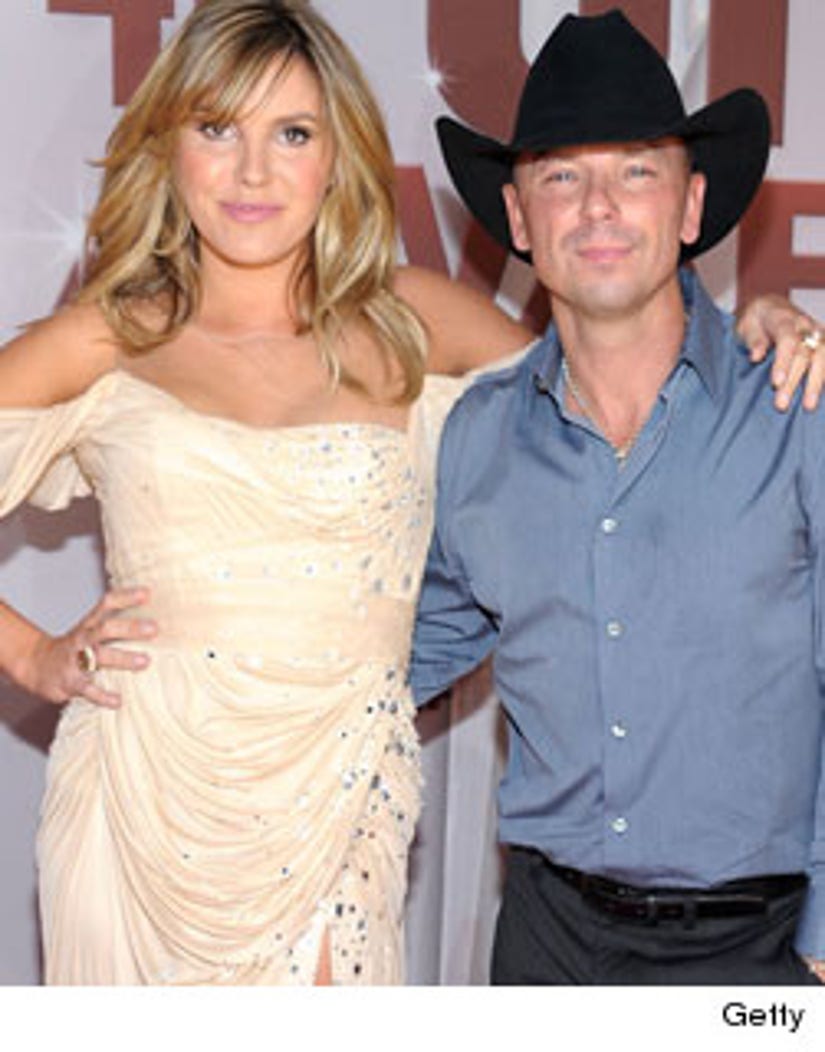 The song helped Chesney to nine Academy of Country Music Awards nominations Thursday morning, including the top honor of entertainer of the year. Jason Aldean, next with six nominations, Brad Paisley, Blake Shelton and 2011 winner Taylor Swift round out the fan-voted category.

Lady Antebellum had five nominations, Paisley had four and several were deadlocked at three, including Swift.

Nominees were announced via social media with the help of stars like Reba McEntire and Lionel Richie. Fans were chosen to announce the entertainer of the year candidates. They'll have a chance to pick the winner in that category and new artist of the year for the 47th annual ACM Awards, which will air live April 1 from Las Vegas on CBS with McEntire and Shelton hosting.

Potter, best known as an indie rock performer with her band The Nocturnals, received three nominations for the collaboration.

Lady Antebellum will compete for its third straight vocal group of the year win. The trio of Hillary Scott, Dave Haywood and Charles Kelley also is up for album of the year for "Own the Night" as artist and producer, and both song and video of the year for "Just a Kiss."

Along with his fifth straight entertainer nomination, Paisley will be going for another win in the male vocalist category. He's won it five times in a row. He also scored a double nomination in the vocal event category for "Old Alabama" with Alabama and "Remind Me" with Carrie Underwood.

Eric Church's "CHIEF" and Miranda Lambert's "Four the Record" round out the album of the year category. Lady A won last year for its breakthrough "Need You Now."

Nominees for the new artist of the year will be announced after the close of online voting Jan. 30. Fans are currently picking the nominees in that category from a list of eight semifinalists.

Fans can begin voting at the ACM website for entertainer and new artist nominees on March 19. The other award winners are picked by the academy's membership.