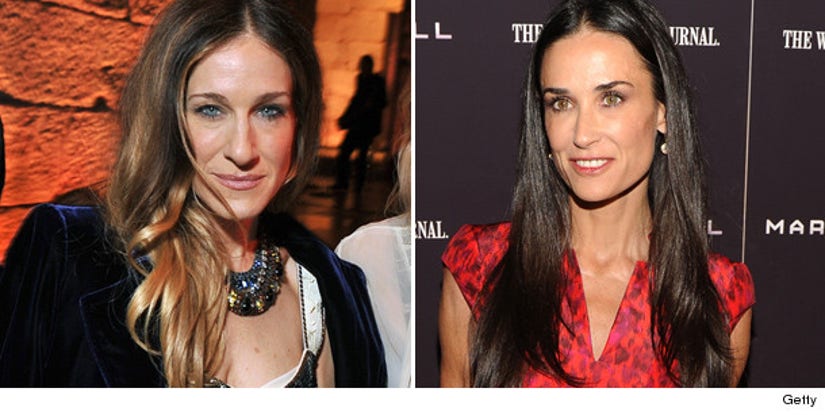 Representatives from the film issued a statement today confirming that the "Sex and the City" star has officially signed on to the project, which is already in production. Filmmakers had to choose a replacement quickly, and SJP will reportedly begin shooting her scenes on Monday.