He's not even close to picking the final rose yet, but "Bachelor" Ben Flajnik has already gotten naked with one of the show's contestants!

On last night's episode, Ben got a late night surprise by a bikini-clad Courtney -- who wanted to give him a massage and go for a swim ... without clothes.

He had his reservations but eventually gave in to temptation, telling the camera "She has taken it upon herself to magically appear at my doorstep. Why not? Why the hell not?"

The two stripped down completely and hopped in the ocean, where they made out before the camera cut to Courtney creepily bragging.

"I'm scared that the girls, when they find out, will hate me forever and ever and ever," she said. "But that's not what I'm here for, they'll live. They won't get him but I have enough friends. I feel like I'm winning."

Seems like Ben was carrying some guilt around after their naked hookup, later admitting "Courtney and I shared a very intimate moment and right now I feel kind of crappy about what happened."

Is Courtney totally creeping anyone else out? Sound off below!

Also, if you're interested in recreating the romantic trip seen in this episode, the W Vieques is offering "The Bachelor" package. Learn more here. 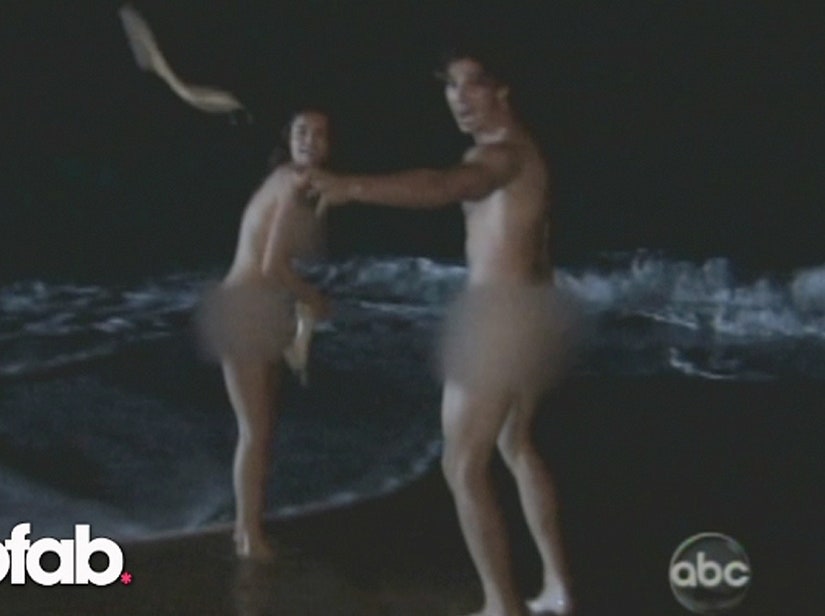