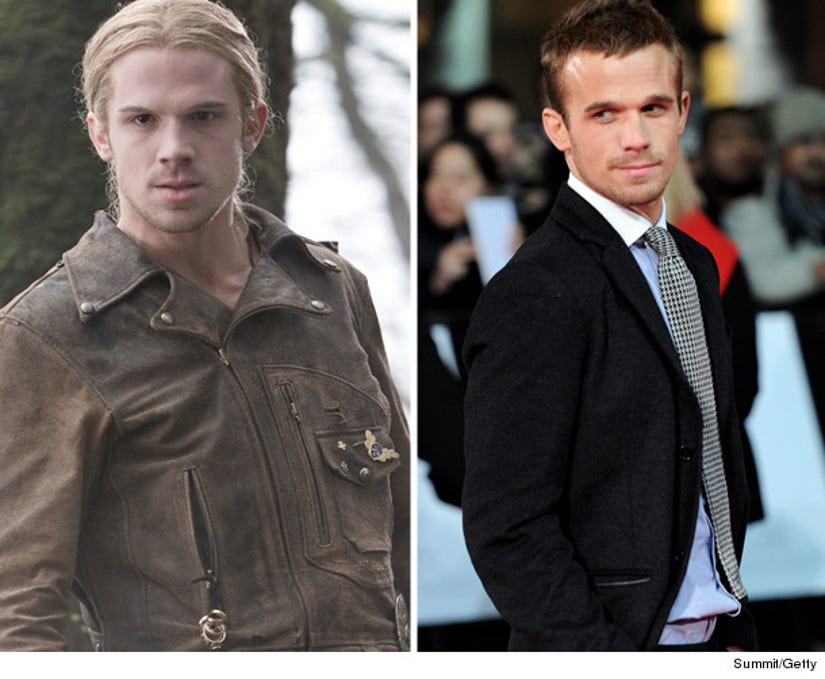 Cam has packed a lot of roles into four years -- appearing in at least 9 movies since playing bad boy James in the first "Twilight" movie.

Previously known for his gig as Volchok on "The O.C.," Cam went on to star in "Burlesque" opposite Christina Aguilera, "The Roommate," "Priest" and "Easy A" with Emma Stone.

His girlfriend Dominique Geisendorff gave birth to the couple's first kid, Everleigh Rae, in April 2009 and they're currently expecting their second child. 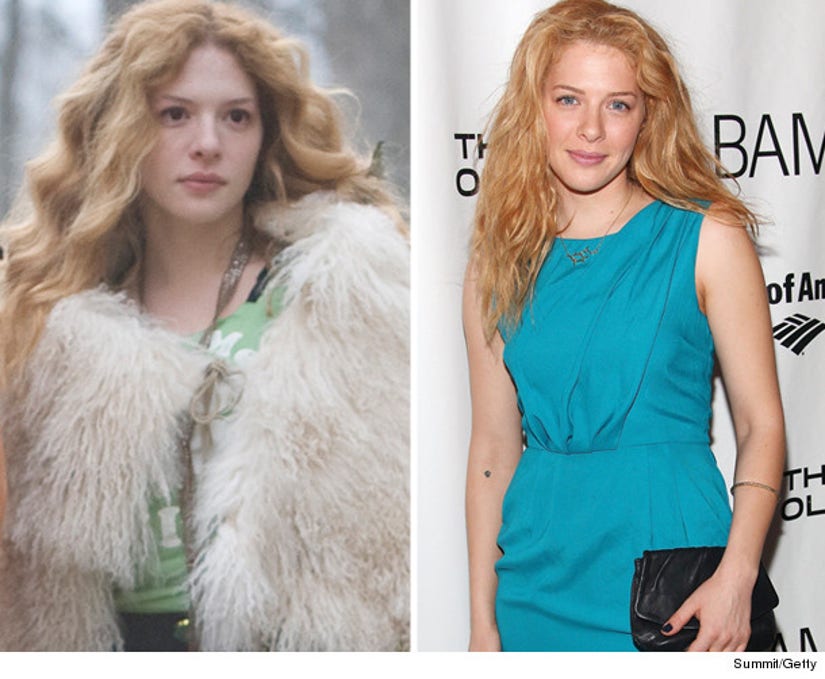 After appearing in the first two movies, Rachelle was forced out of "Eclipse" due to a scheduling conflict with another project. She was replaced with Bryce Dallas Howard in "Eclipse."

After getting the boot, Rachelle starred in "Barney's Version" and appeared on "Off the Map" and "A Gifted Man" -- both of which were quickly canceled. 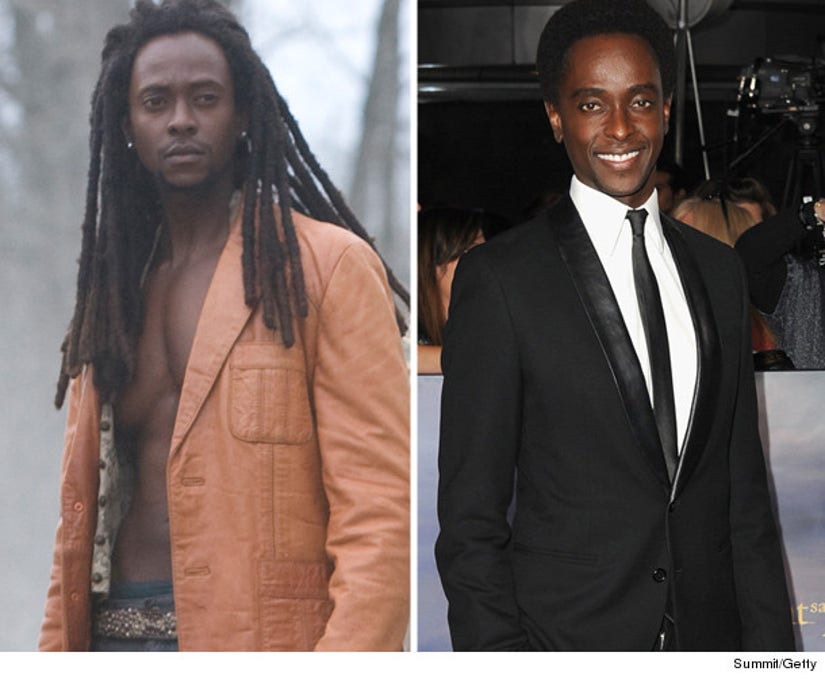 After getting killed off in "New Moon," Edi would find find success in another big movie: "X-Men: First Class."

Unfortunately, he was killed off in that movie as well.

Gathegi's also appeared in "My Bloody Valentine 3D" and an episode of "Nikita."