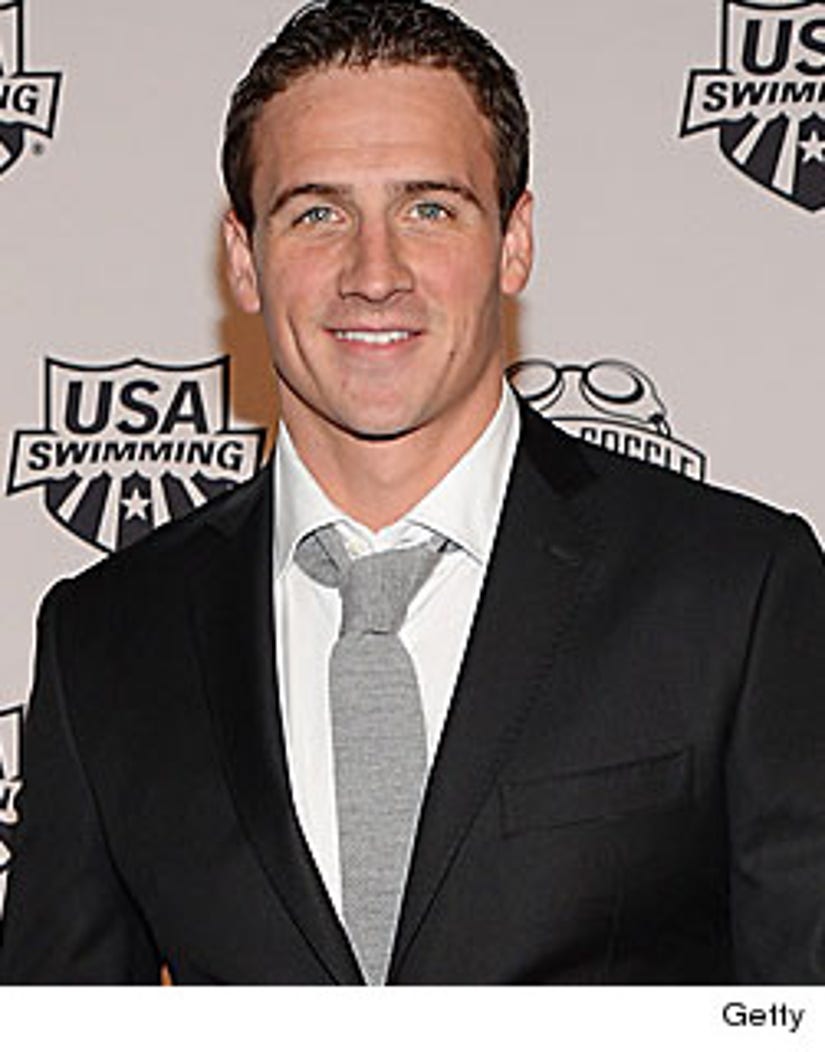 E! is part of NBC Universal, the same network that airs the Olympic Games.

The title of the show? "What Would Ryan Lochte Do?" Perhaps it's a play on the famous "South Park" song featuring another Olympic champ, "What Would Brian Boitano Do?"

According to the press release, “What Would Ryan Lochte Do?” follows the 28-year-old as he prepares for the Rio games in 2016 while building his fashion line, making buzz-worthy media appearances, dealing with his unconventional family and loyal friends and, always, searching for "the one."

Sounds like a lot to fit into a six-episode series.

"He is an incredibly endearing personality who is sexy, entertaining and fun," E! Entertainment President Suzanne Kolb said. "Watching this show, I believe people will fall into three categories: they want to be him, sleep with him or mother him."

How about smack him? 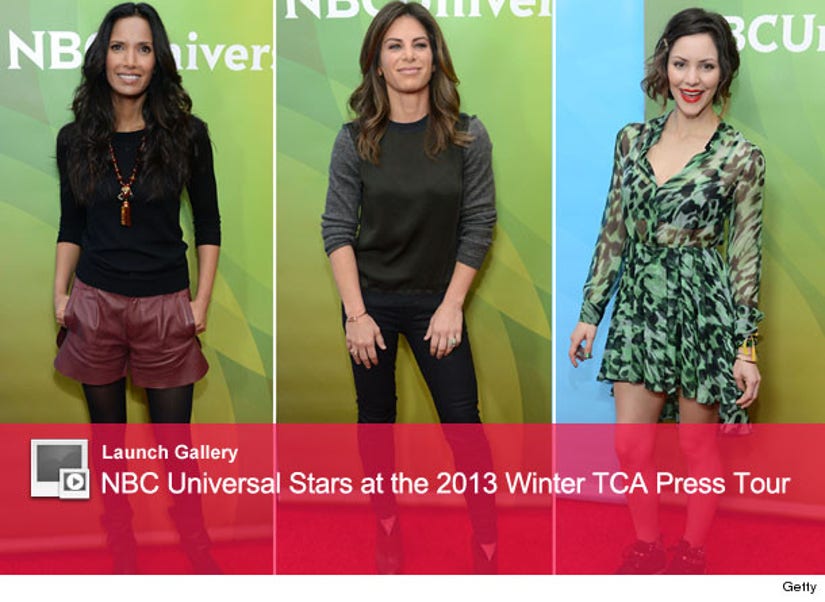