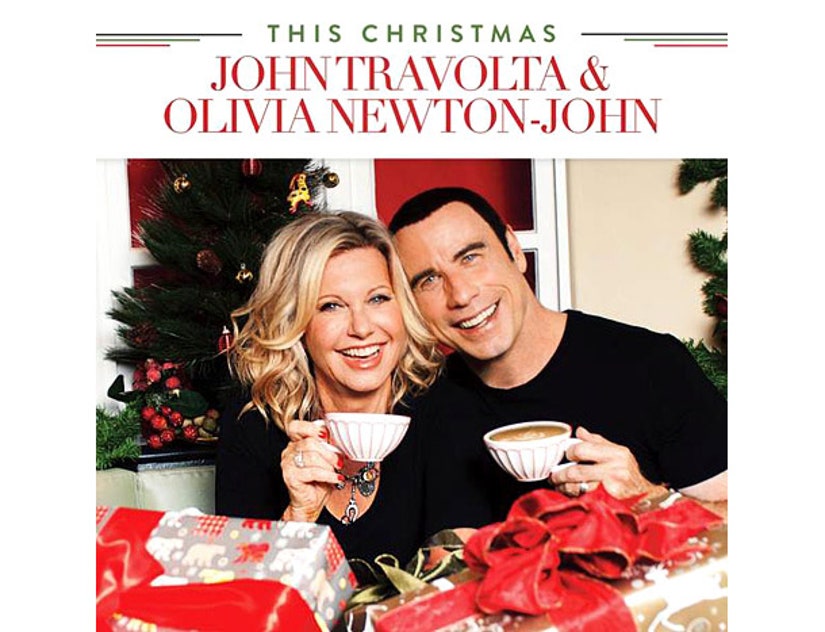 When John Travolta and Olivia Newton-John's Christmas album came out late last year, there was a lot of buzz over the album cover and accompanying music video.

The Washington Post described the photo of the two former "Grease" stars cozying up to each other and cups of espresso "the worst" while E! called it "creepy."

toofab caught up with the actor-turned-singer at the Qantas Spirit of Australia Party Wednesday night, where he explained the message they wanted to convey. Check out the exclusive clip below:

Would you want to go to John Travolta's house to "hang" and "sing songs" with him?