"Real Housewives of Miami" stars Joanna Krupa and Karent Sierra made their way to the left coast, where toofab's Lawrence Yee caught up with them at the OK! Pre-Oscar event.

The two, who became best friends on the show, reflected on their first seasons as housewives and what's to come. Joanna also shared that she and fiance Romain Zago hope to marry this year (previously, she told us they had planned to wait) and who she would want her bridesmaids to be -- including one celebrity friend.

Plus, find out Joanna's one regret from filming and who she would like to get kicked off the cast:

Karent, who's in L.A. filming "The Doctors," addressed the bullying that she faced on the show. And while she was a little hesitant when asked who she would want off the cast, we finally got it out of her:

Check out even more photos from the OK! event below and tell us who your favorite "RHOM" addition is! 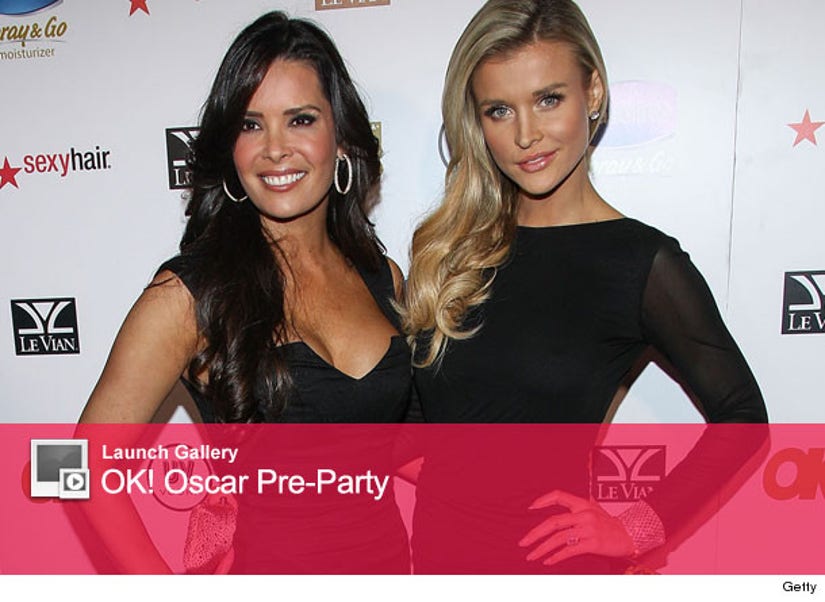