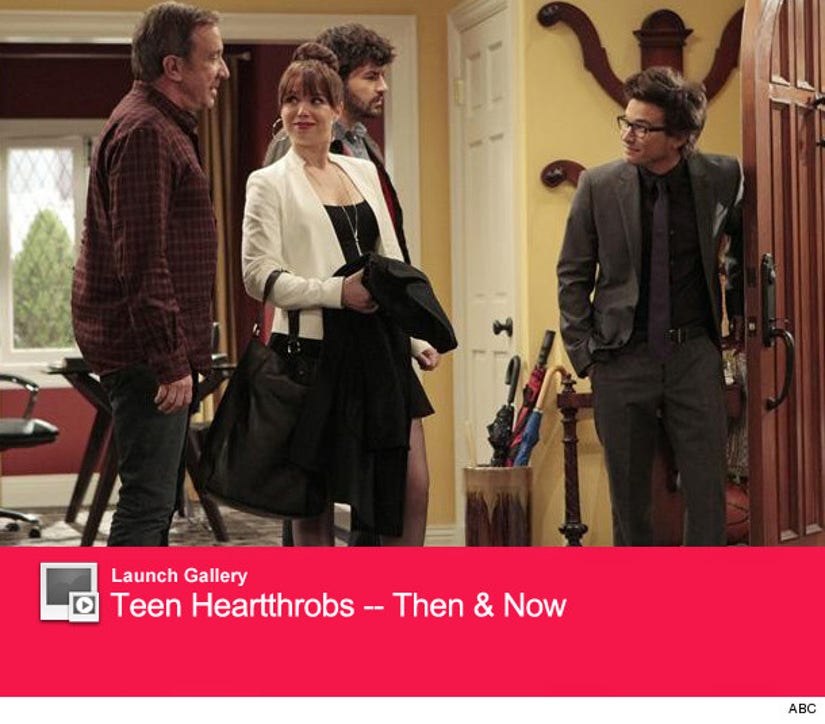 Tim Allen & JTT are together again!

The network just released the first photos of Jonathan Taylor Thomas on set for the show's March 22 episode, where he'll play Jon, a former co-worker of Allen's character's daughter who now runs his own restaurant. 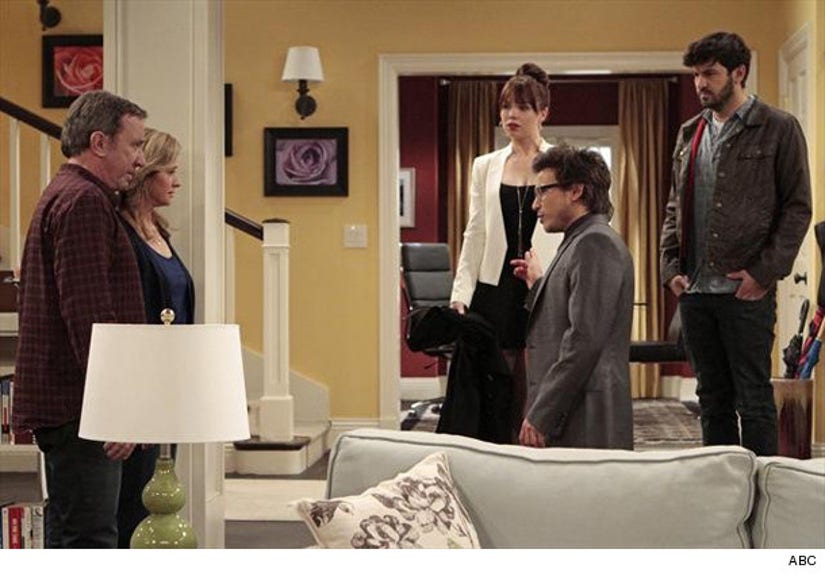 It's a rare sighting of the actor, now 31, who hasn't made many appearances recently ... with the exception of an Entertainment Weekly photo shoot back in 2011.

"I've been going to school and traveling quite a bit, getting to read a lot of books I've wanted to for quite some time," he told the magazine at the time. "I think at this point, I'd eventually like to work behind the camera. That's not to say I would never act again. I'm not quite sure, to be honest. I still have a passion for TV and film."

See how other former teen heartthrobs have aged in the gallery above.