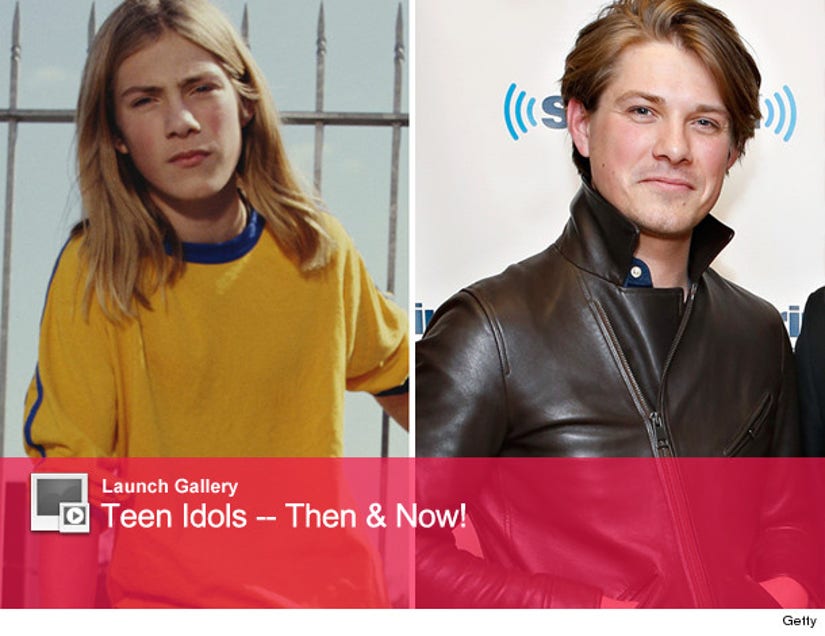 Ready to feel old? Taylor Hanson, aka the "pretty" one from the three-brother pop group Hanson, is 30 years old today.

The middle brother between Isaac and Zac was a pin-up staple / dreamboat for tweens back in the late '90s, and is now married and the proud papa of five kids. Yes, five.

The group's biggest hit may have been "MMMBop" 16 years ago, but that doesn't mean they aren't still making music. The guys are currently finishing their sixth studio album, which is set to drop later this year and will head out on a world tour to promote it. Get it, boys!

In honor of Taylor's big 3-0, click "Launch Gallery" above to see what he, his brothers and more teen idols look like, then and now.