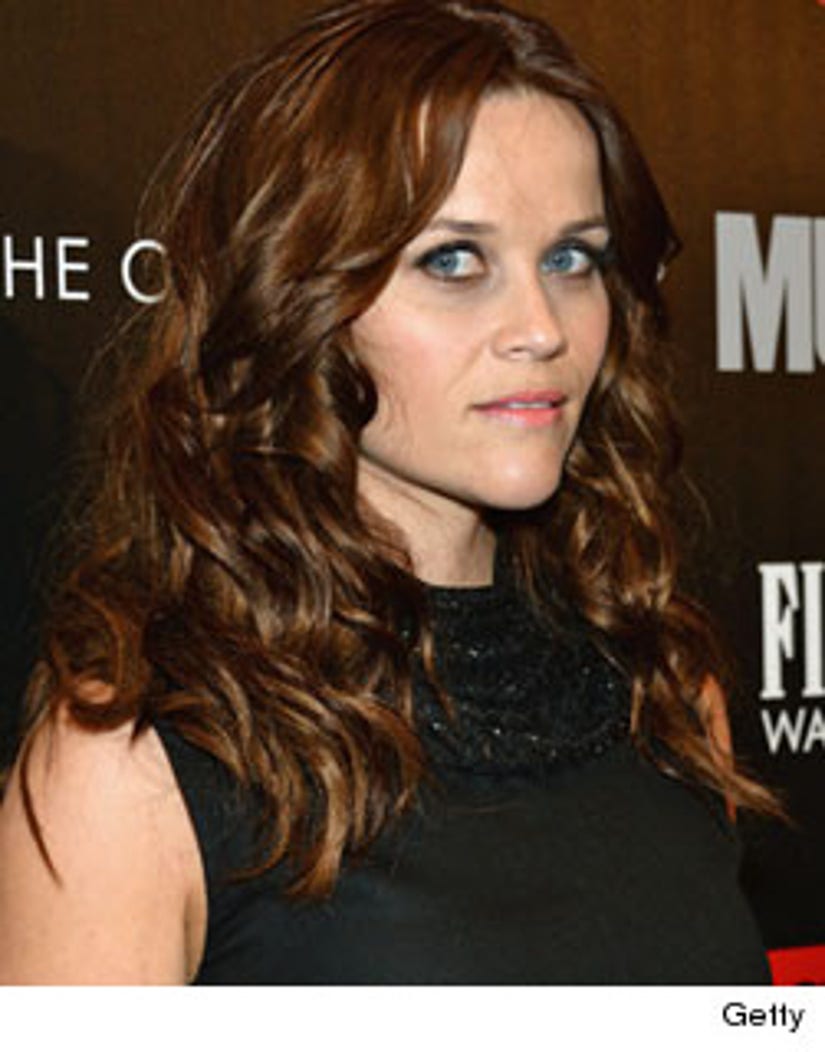 Reese Witherspoon admitted on "Good Morning America" that she panicked and said "crazy things" to the officer on the night of her arrest.

Crazy is an understatement.

In a just-released video from the arresting officer's dashboard camera, the 37-year-old pulls the celebrity card, claims she's pregnant, threatens the cop and breaks down emotionally.

"Do you my name, sir?" Reese asks the cop after her husband Jim Toth is handcuffed under the suspicion of driving under the influence. "You're about to find out who I am!"

After she gets handcuffed herself, Reese cries in disbelief, "I'm now being arrested and handcuffed?"

Jim seems taken aback by his wife's behavior, telling the cop apologetically, "I have nothing to do with that."

Check out the full video below:

Can Reese, whose new movie "Mud" just came out, recover from the debacle? Tell toofab in the comments below!