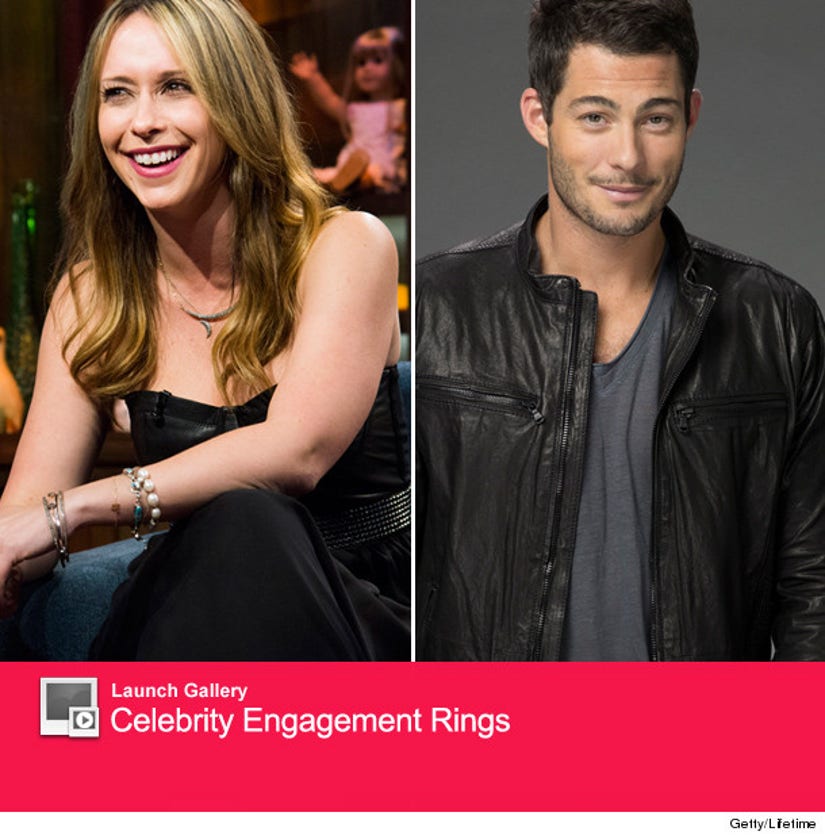 The good news keeps on rolling in for Jennifer Love Hewitt -- she's engaged!

The 34-year-old is not only expecting her first child with "The Client List" costar Brian Hallisay, but toofab confirms they're also engaged.

Hallisay, also 34, reportedly popped the question while the two were vacationing in Europe together last month.

So far, no additional details on the ring or the proposal have popped up, but congratulations are definitely in order.

The engagement news comes just one day after the two announced they're having a child together, telling toofab "This is a wonderful time and we are looking forward to starting our family together."

This is the second engagement for Jennifer, who was also engaged to ex Ross McCall from 2007-2008. She's also been linked to her "Ghost Whisperer" costar Jamie Kennedy and famously dated Carson Daly, John Mayer and the late LFO singer Rich Cronin in the past.

So, who is this future husband of hers?

The two met on the set of the short-lived NBC show "Love Bites" and reconnected while filming their Lifetime show. They've been together for about 15 months and Hewitt is reportedly three months along.

Before entering the showbiz world, Brian hailed from Washington D.C. and went to Cornell University. The hunky actor actually worked on Wall Street before booking his first acting gig.

Besides "The Client List," Hallisay has appeared on The CW's "Privileged" and was in "Hostel: Part III" and the Paris Hilton flick "Bottoms Up."

Oh ... and did we mention he's very handsome? 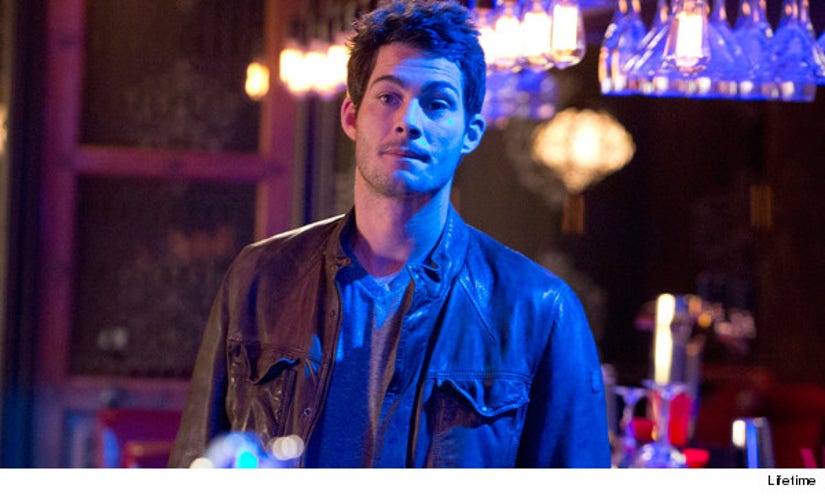