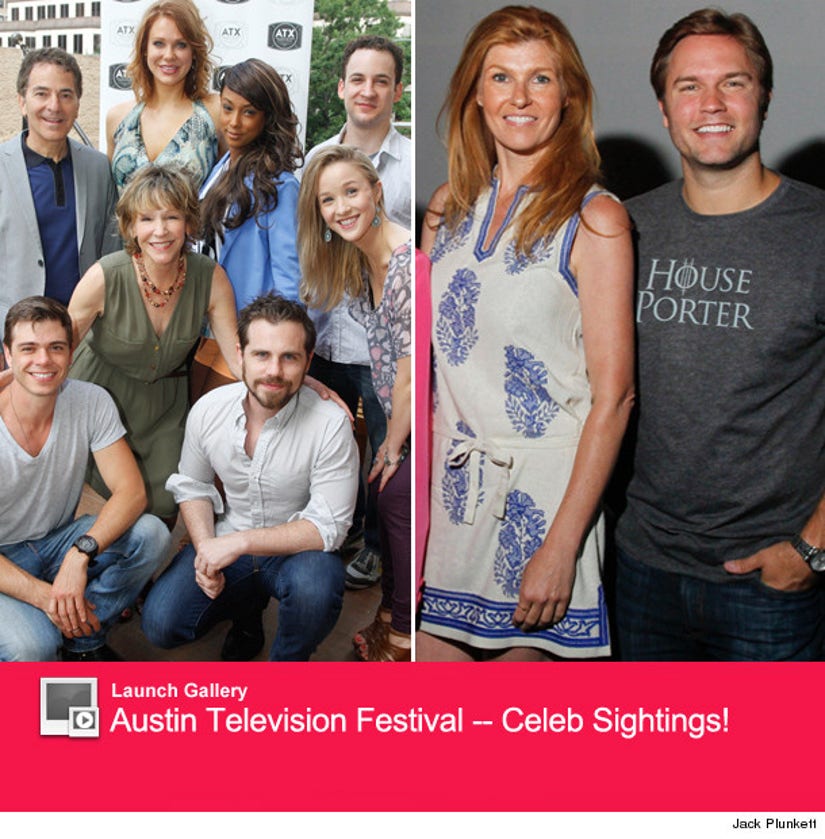 The casts of your favorite TV shows from the past got together again this weekend -- braving the Texas heat for the ATX Television Festival in Austin.

toofab was there as stars from "Boy Meets World," "Friday Night Lights," "Party of Five," "My So-Called Life" and "Arrested Development" reunited for a weekend full of parties, panels, press conferences and evens for the fans.

For many, it was the first time they had seen each other since their shows went off the air -- and seeing them catch up was a thrill to watch.

We'll be bringing you exclusive video interviews with stars from the shows above all week long, as they share set secrets, their favorite memories from filming and even reveal some items they stole when their shows wrapped!

But for now, check out the photos above to see what they all look like today -- some of them will definitely surprise you.