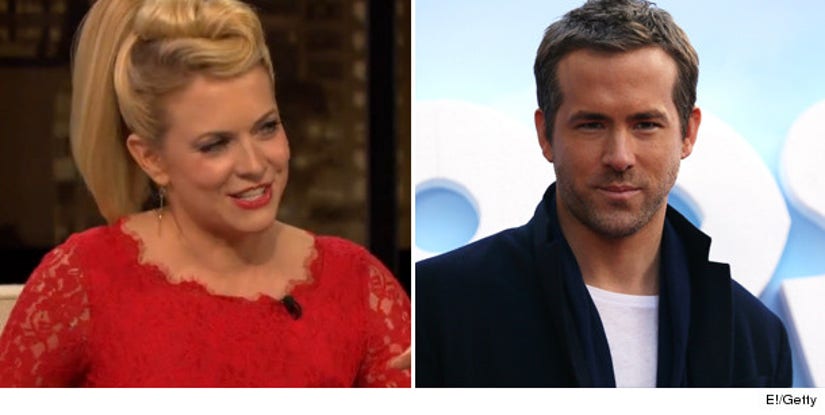 Melissa Joan Hart appeared on "Chelsea Lately" Thursday night, and gave some insight into what millions of women dream about: making out with Ryan Reynolds.

The actress shared with Ross Matthews the steamy details of her make-out sesh with Ryan, who was her costar in the 1996 movie "Sabrina the Teenage Witch." So what was it like kissing the future Sexiest Man Alive? Watch the clip below:

Looks like Ryan knew how to woo the ladies even as a teen. Hey, if Ryan Reynolds gave us jewelry we'd probably make out with him, too!

The anecdote is in Melissa's upcoming biography called, "Melissa Explains it All."

To see what the rest of the cast from “Sabrina the Teenage Witch” has been up to, click on the “Launch Gallery” link below. 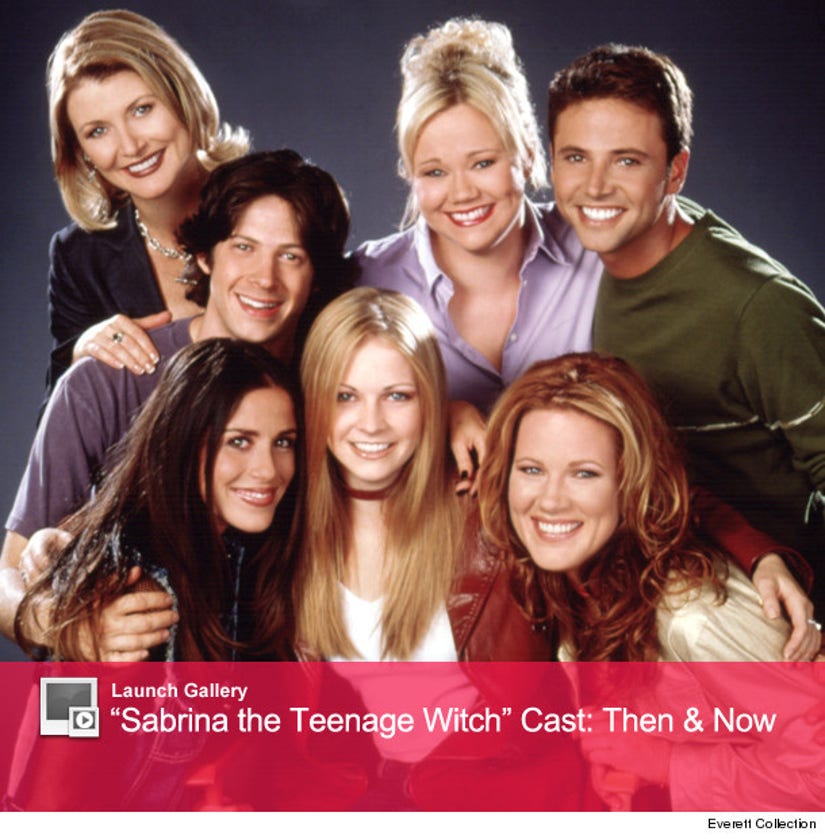