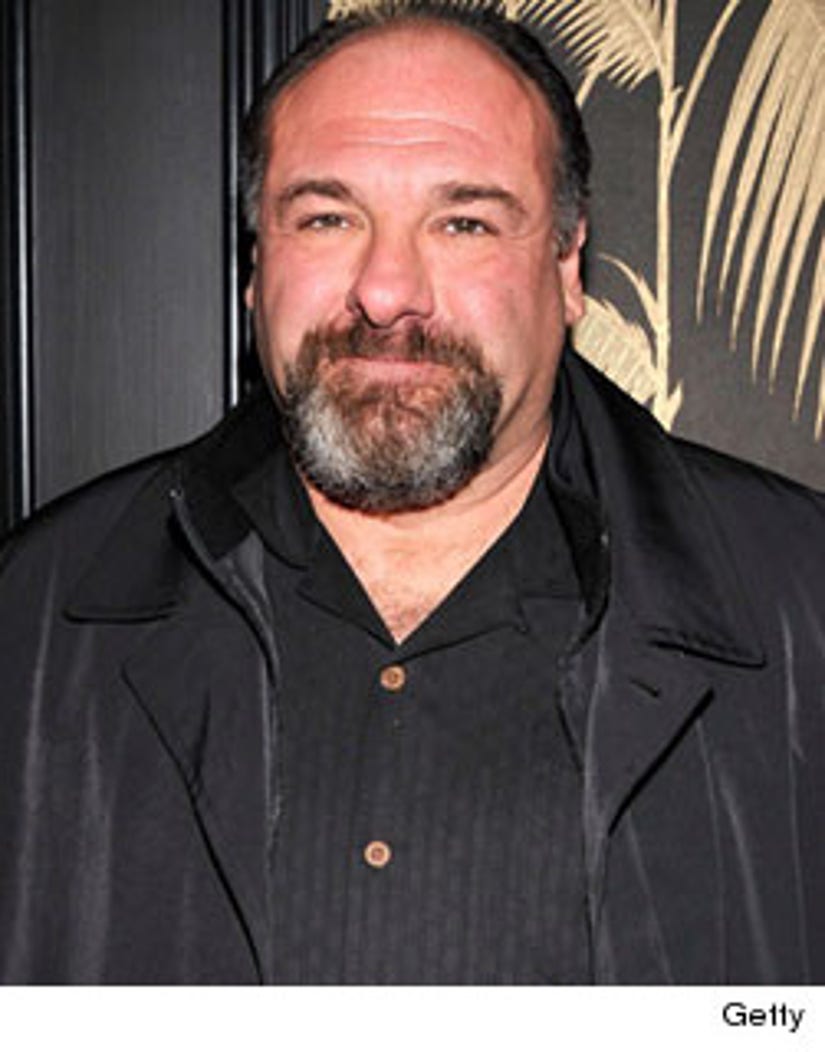 James Gandolfini passed away earlier today in Italy. He was 51 years old.

Gandolfini is believed to have suffered a heart attack.

"We're all in shock and feeling immeasurable sadness at the loss of a beloved member of our family," HBO said in a statement. "He was special man, a great talent, but more importantly a gentle and loving person who treated everyone no matter their title or position with equal respect. He touched so many of us over the years with his humor, his warmth and his humility. Our hearts go out to his wife and children during this terrible time. He will be deeply missed by all of us."

According to TMZ, he was in Italy to attend the 59th Taormina Film Festival in Sicily.

Gandolfini leaves behind his wife, Deborah Lin, their 8-month-old daughter Liliana and his teenage son from his first marriage with Marcy Wudarski, Michael.

The Jersey native also had an incredible career in film -- with memorable roles in movies like "True Romance," "The Last Castle," and the voice of Carol in "Where the Wild Things Are."

Gandolfini's work reached behind the camera as well.

He produced a documentary and "Hemingway & Gellhorn" for HBO and was slated to produce an adaptation of Canadian comedy "Taxi-22" for CBS.

Our thoughts and prayers are with the actor's loved ones.