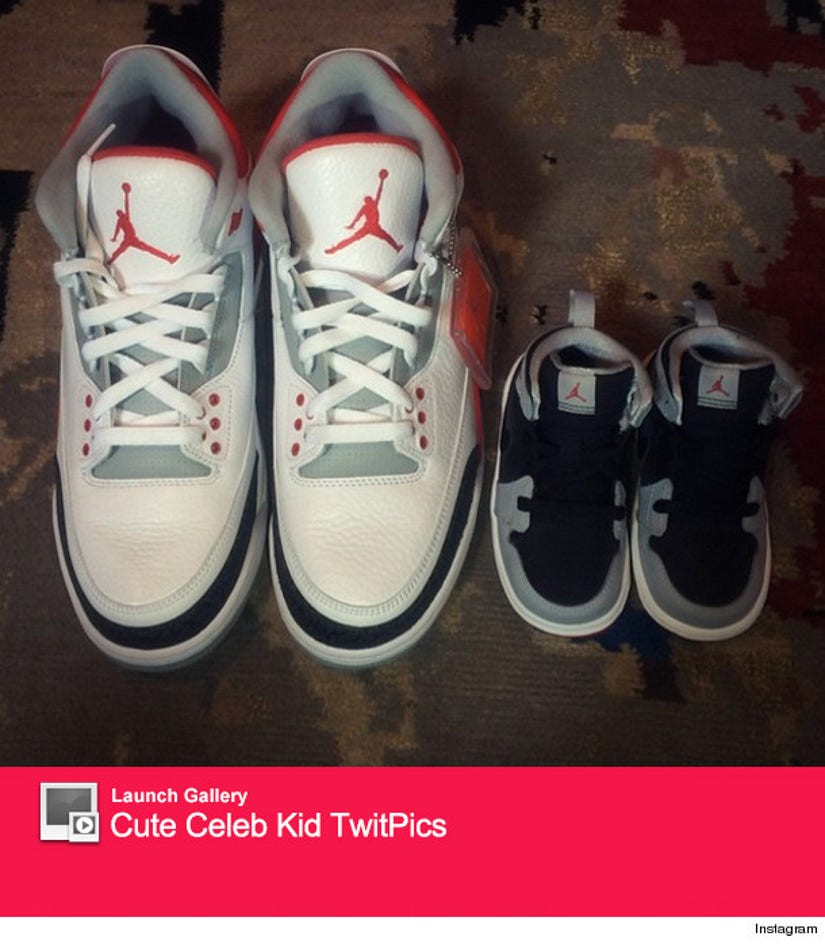 The singer is reportedly pregnant with her first baby -- and hinted at the news in a big way on her Instagram page on Tuesday.

"I'll be stuntin like my daddy," she wrote with the photo above, which shows two pairs of Jordans ... one of them adorably tiny.

While she didn't explicitly say she's expecting, sources close to the star confirmed the news to Us Weekly.

The kid will be the first for Kelly and new husband Tim Witherspoon, who tied the knot during a secret ceremony in Costa Rica last month.

Rowland stepped out last night for the big premiere of "Think Like a Man Too," where she was one of many stars to show some major cleavage on the red carpet. And do we spy a baby bump there too? 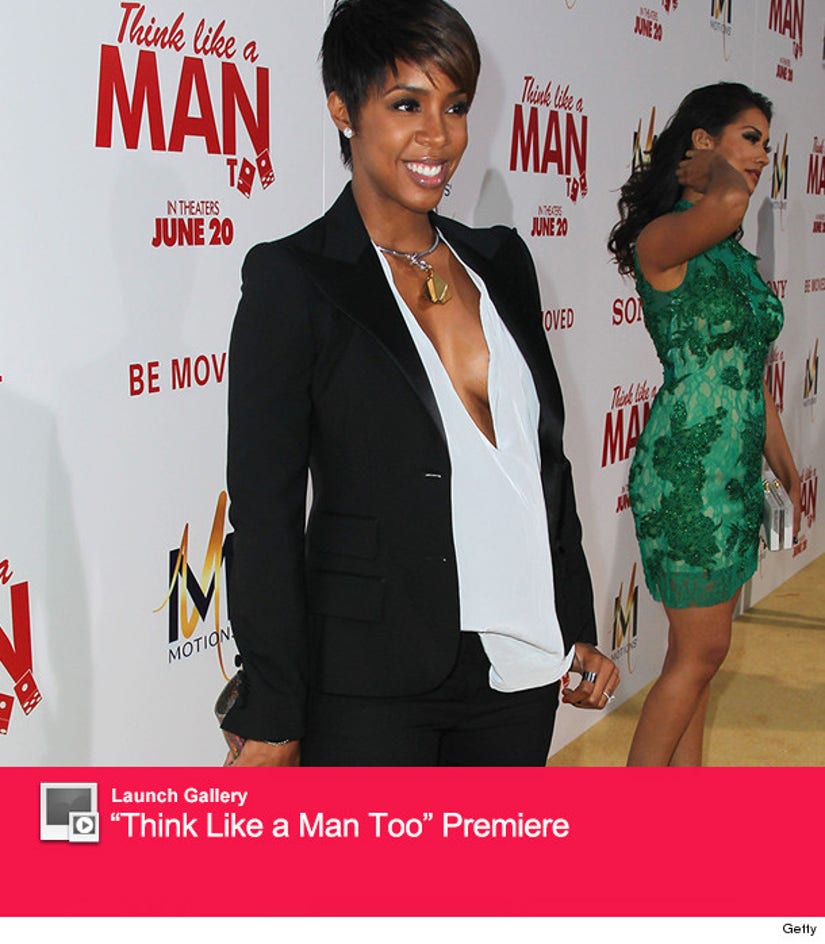 Congrats to the newlyweds on their big news!