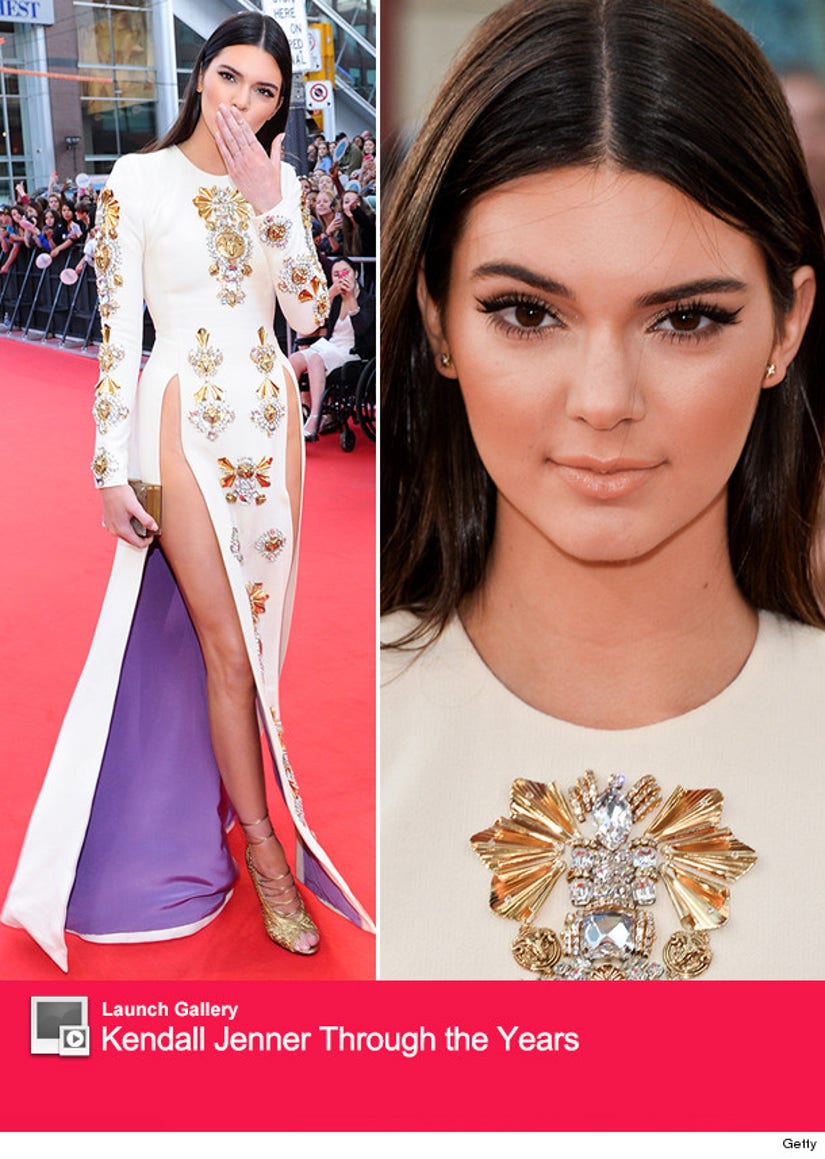 Where is the rest of Kendall Jenner's dress?

The 18-year-old model showed up to the 2014 MuchMusic Video Awards in Toronto, Canada on Sunday night in a gown that showed off a lot of skin ... down there.

The cream dress, which was covered in gold and diamond embellishments, featured not one but two slits down the front -- slits that made it very clear that Kendall wasn't wearing any underwear. We're guessing double-sided tape was somehow involved, but don't really want to think about the logistics of how that even works. 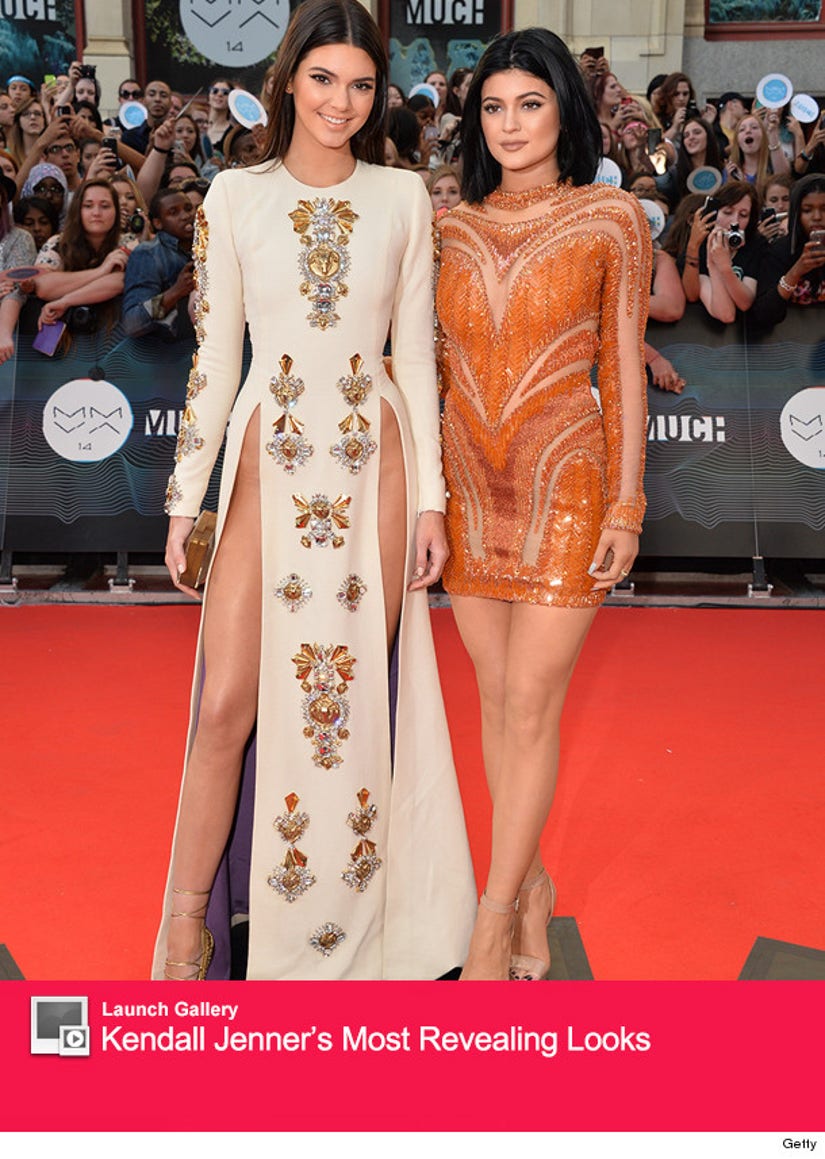 While co-hosting the show with Kendall, Kylie later stepped on stage without underwear too -- sporting a revealing top that proved she wasn't wearing a bra. 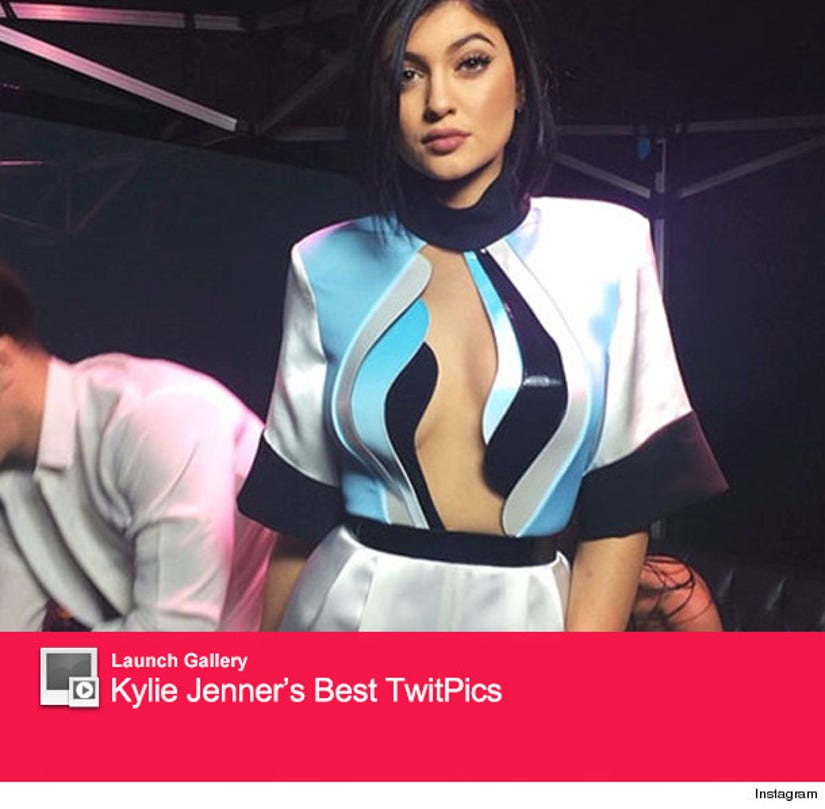 What do you think of the Jenner girls' looks? Sound off below!