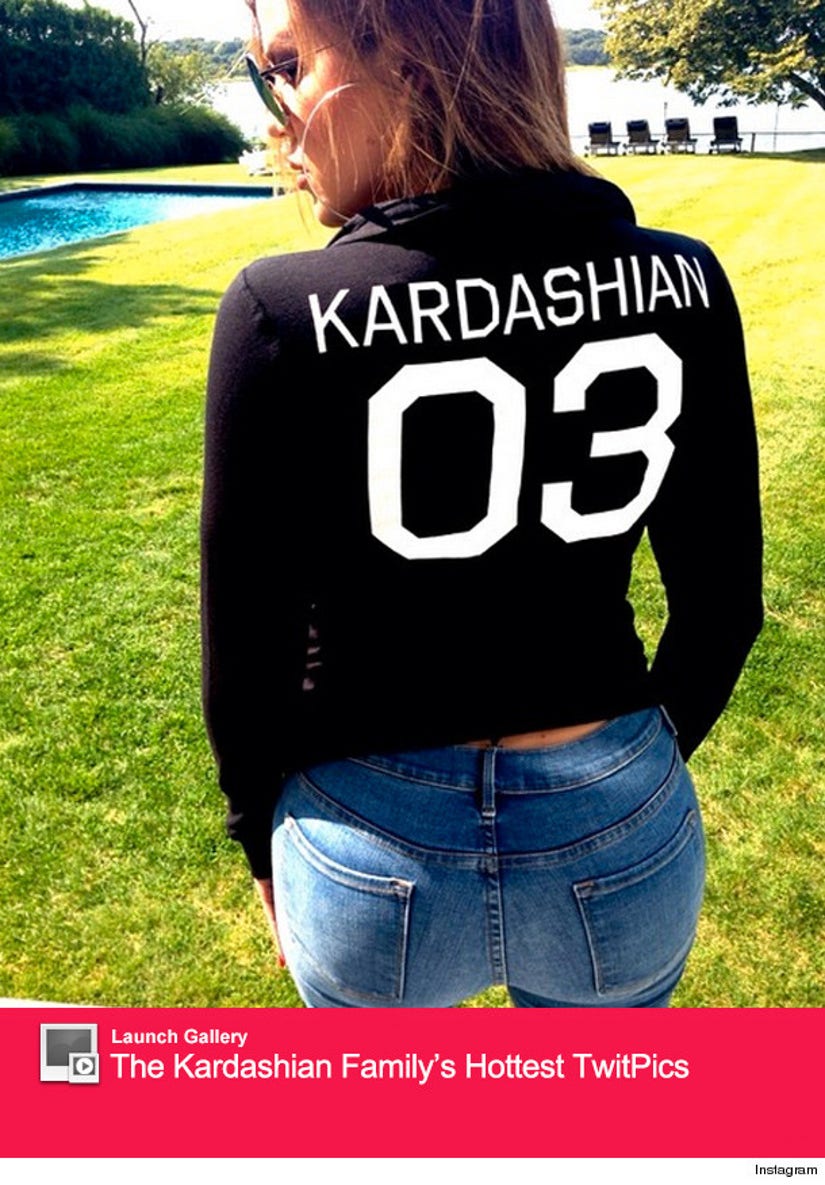 Khloe Kardashian proved her sister Kim isn't the only one in the family with a booty -- posting a photo of her backside Friday afternoon on Instagram.

While she uploaded the pic to pimp out her Kardashian Kollection sweatshirt, attention clearly went right to her derriere, as fans started commenting about her rear end almost immediately.

The reality TV star's butt shot comes after she and Scott Disick filmed an upcoming appearance on "Royal Pains" in the Hamptons on Thursday. The two will play themselves on the season finale of the USA series, airing September 2.

And while we're on the topic of booty selfies, Kim just announced she's going to release an entire book of self-portraits in 2015. The hardcover tome, "Selfish," will contain 352 pages of Kim Kardashian pics -- many like the ones below. 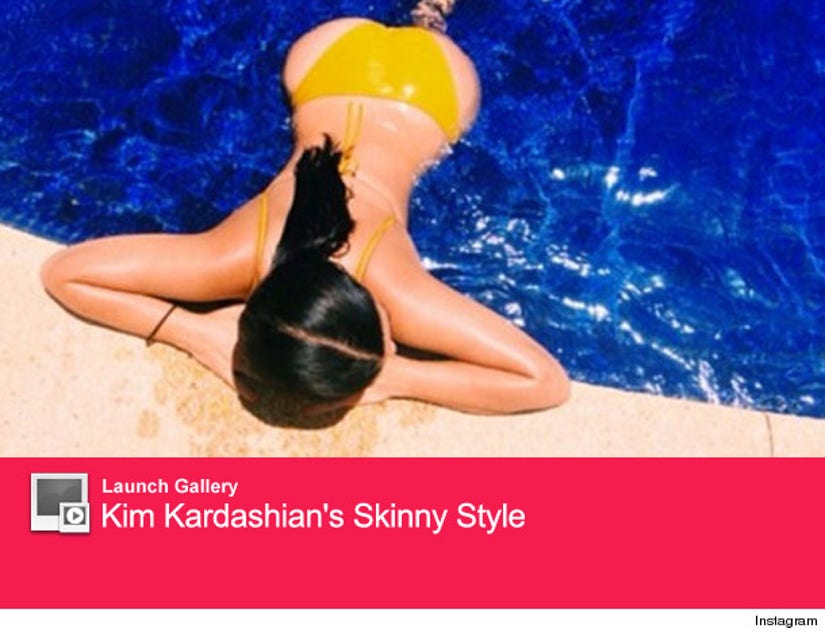