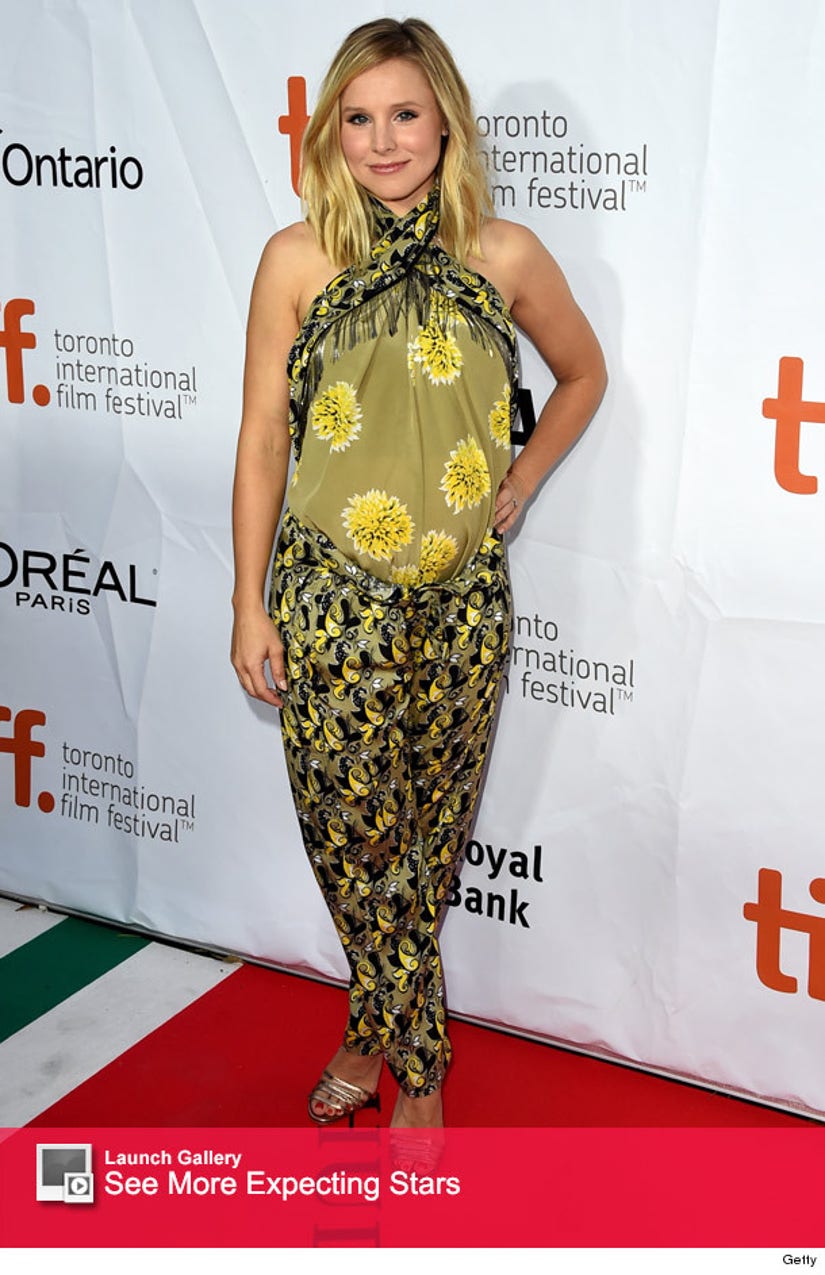 Both Alyssa Milano and Scarlett Johansson gave birth on Thursday ... but there are still quite a few pregnant stars left in Hollywood.

And yesterday, a trio of them showed off their growing baby bumps on the red carpet!

Kristen Bell, who is currently expecting her second child with husband Dax Shepard, stepped out to the Toronto International Film Festival premiere of "The Judge" last night. Sporting a flowy, floral jumpsuit, Bell looked cute (and more importantly, comfortable) at the event.

The duo announced their pregnancy back in June, telling ET "The whole family is beyond excited."

Bell's wasn't the only growing belly at that premiere though. 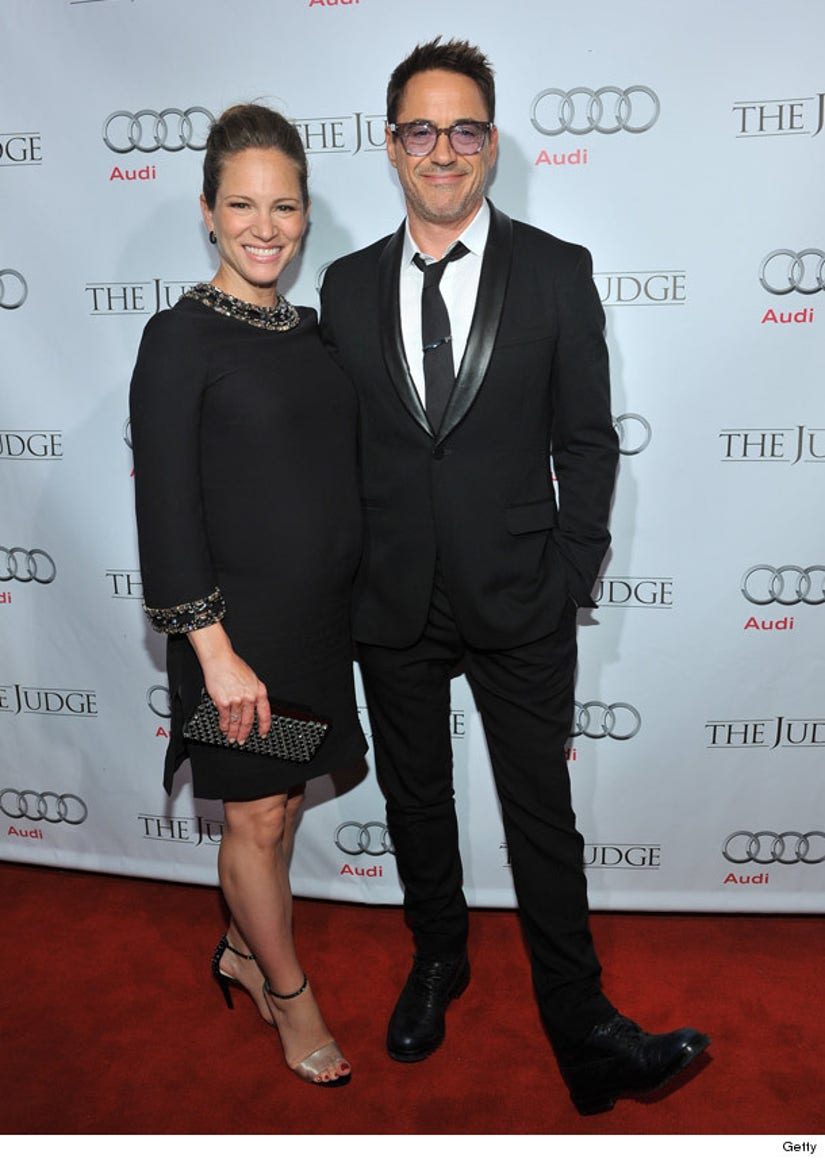 The film's star, Robert Downey Jr., also brought a bump with him -- as his wife, Susan, is also pregnant. The couple is expecting a baby girl in November, with Iron Man breaking the news on his Facebook page back in July.

"I don't know if it's a 'man's world', but I'm certain women run it. Susan and I are therefore delighted to announce we are expecting a baby," he said at the time. 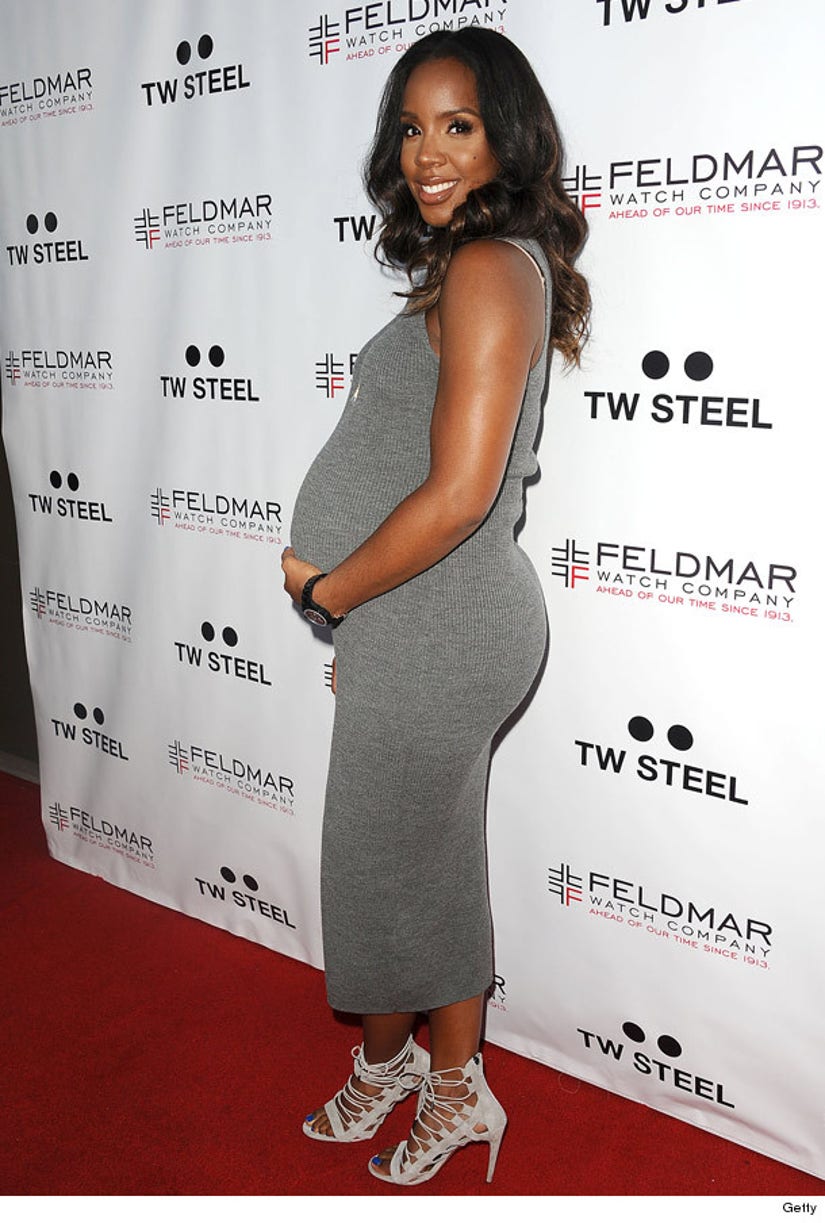 And over in NYC, Kelly Rowland proudly held her belly at an event for the Feldmar Watch Company.

Sporting a tight grey dress, the Destiny's Child star also looked comfy on the carpet. This will be the first child for Kelly and husband Tim Witherspoon, who secretly tied the knot back in May.

Congrats on all the baby news!