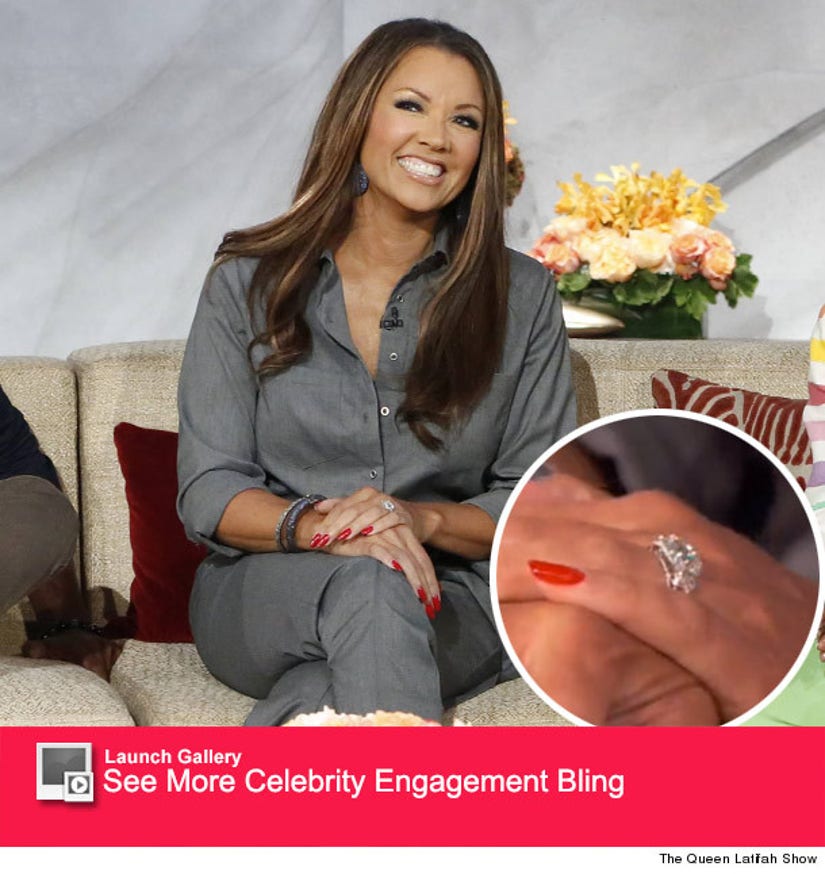 Vanessa Williams is officially off the market!

The "Ugly Betty" star stopped by "The Queen Latifah Show" on Friday, where she announced that she's engaged.

Queen Latifah got Vanessa to share the big news after being "blinded" by Williams' bling -- check out the reveal in the video below.

"I have had a lot of good things happen. I turned 50 when we were in rehearsal on Broadway, I just got engaged a couple of weeks ago. It has been a lot of blessings on this trip," the "Desperate Housewives star explained.

Vanessa has been dating her now-fiance Jim Skrip (below) for the last year and a half. The two met while the actress was in Egypt on vacation with her daughter.

We're loving the brunette beauty's ring -- what do you think about Williams' engagement news? Sound off in the comments section below and click "Launch Gallery" above to see even more celebrity wedding and engagement bling! 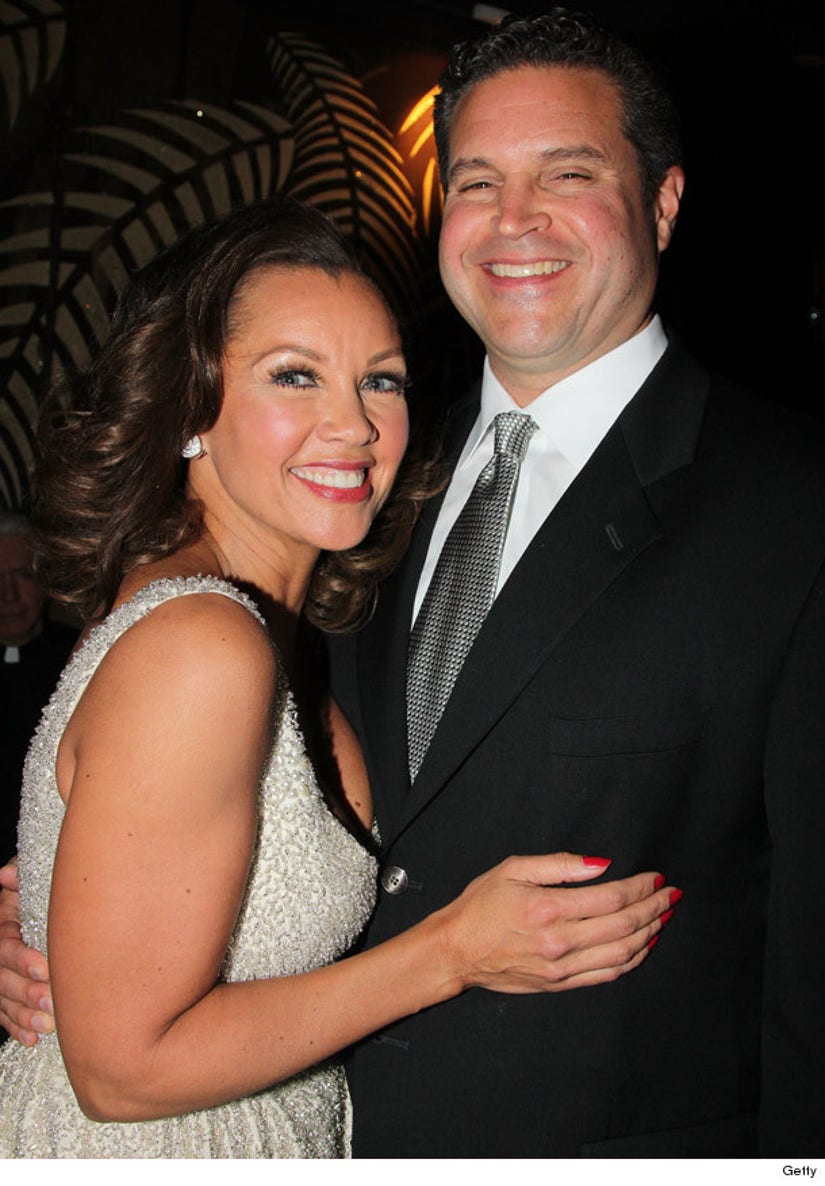