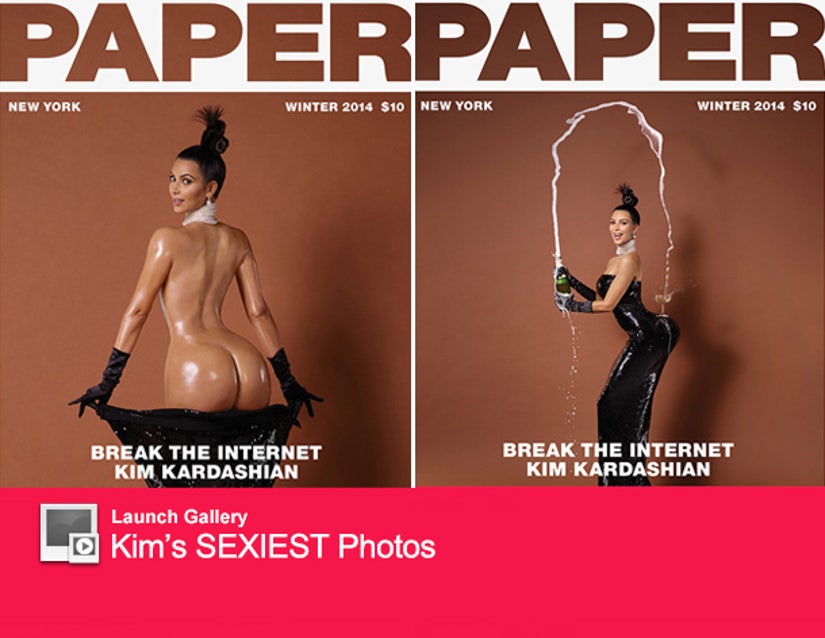 Kim Kardashian didn't quite #BreakTheInternet with her ridiculous butt cover for Paper Magazine, but it's all anyone is talking about today online.

The photo has already lead to a number of memes, with some hilarious Twitter users Photoshopping everything from glazed donuts to a centaur's behind over her oiled up buns. 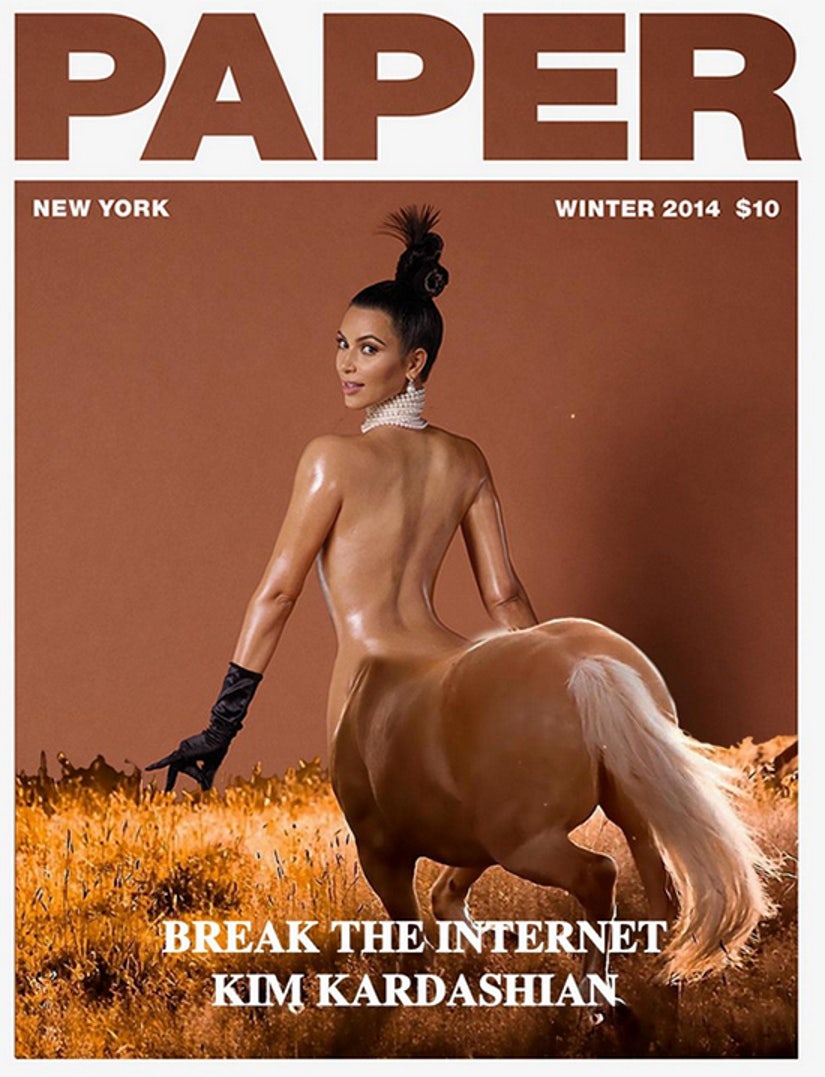 A few stars have been sounding off on the revealing cover shoot as well though -- including Kim's own hubby. It's clear Kanye West has no problem with his wife sharing her derriere with the world, as he shared the photo on his own Twitter page, along with the hashtag "#ALLDAY."

Kim's mom Kris Jenner also pimped out the pic on her social networks, while Khloe Kardashian instead brought attention to her own booty with a brand new Kardashian Kollection pic. 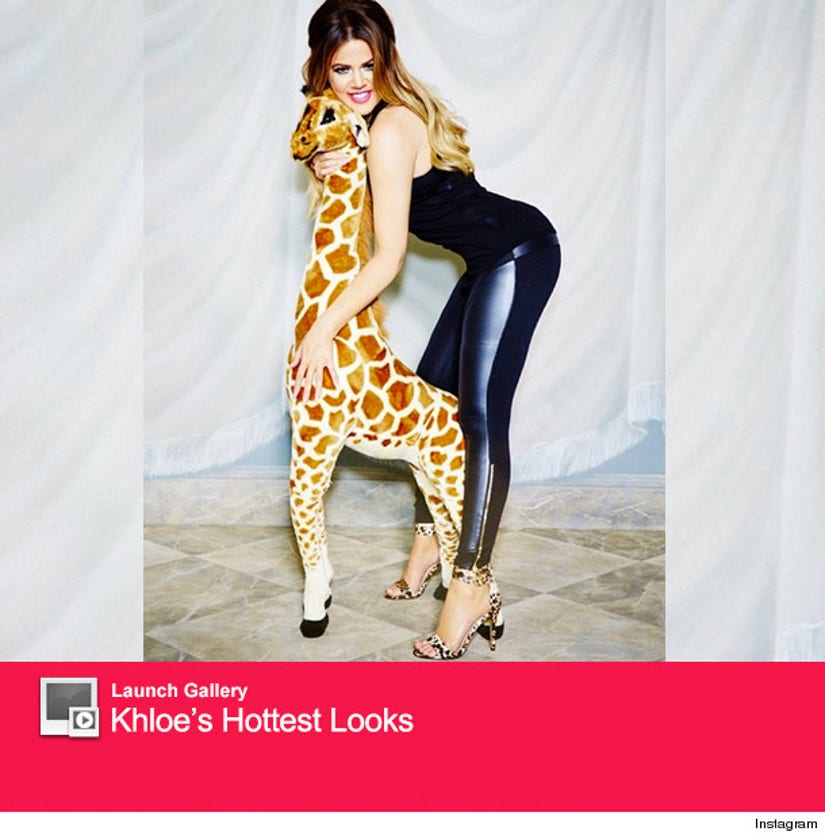 Outside of the Kardashian klan, the reaction has been split.

How much longer do I have to look at Kim Kardashian's butt on my twitter feed? Ugh

Chelsea Handler also took Kim (and Instagram) to task, tweeting this out along with a photo of her own bare behind.

Can you believe more than 2 ass can fit on the same screen? Guess which one's real. Your move, instagram. https://t.co/IoE3u8EJ8i

Adrienne Bailon, who has had some issues with the Kardashian family in the past and famously dated Rob, was asked about the pic too while out in Hollywood last night.

Considering her public feud with Kim, her reaction was somewhat surprising:

Check out more reactions below ... we'll add if more keep coming in!

Ohhhhh riiiiiiight Kim K. More like this before photoshop. pic.twitter.com/doatrcde2Y

So while I was sleeping we as humans landed ON A COMET 500 million km away and my whole feed involves Kim K's naked body, makes sense 😂

The Original and the best. Kim k is a second hand copy. Respect!!! Repost from @jodiepatterson pic.twitter.com/HspcxoG03t

Let's be honest - Kim K did more for our troops today than most of you.

If you're complaining about @KimKardashian you probably have a front butt as big as her back butt. I'm not a fan of hers, but, god damn!

And some still wonder why other countries hate us... https://t.co/Tu5zTiWrpa #BreakTheInternet

Wow! Is that real? I am in Vietnam and my local team here is flabbergasted! @KimKardashian #BreakTheInternet https://t.co/DnNpEfIoy4

Wait! I don't get it. No disrespect to Kim but... people are offended by my breastfeeding selfies & are fine with her (amazing) booty cover?

I mean...it really is an unbelievable ass.

Supposed to be focusing on set, but all I can think about is photoshopping my head onto that Kim Kardashian picture.