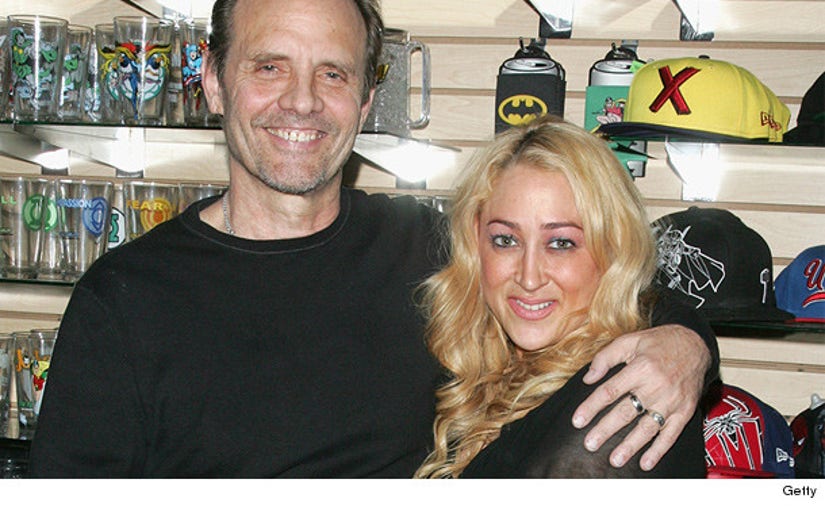 "Terminator" and "Aliens" star Michael Biehn, 58, and longtime girlfriend Jennifer Blanc-Biehn, 40, are expecting their first child together. Biehn has four sons from previous relationships -- and, we've learned, another boy is on the way.

According to the couple's baby shower announcement, the two will be the proud parents of a baby boy sometime in the near future ... and they plan to name him Dashiell King Biehn. 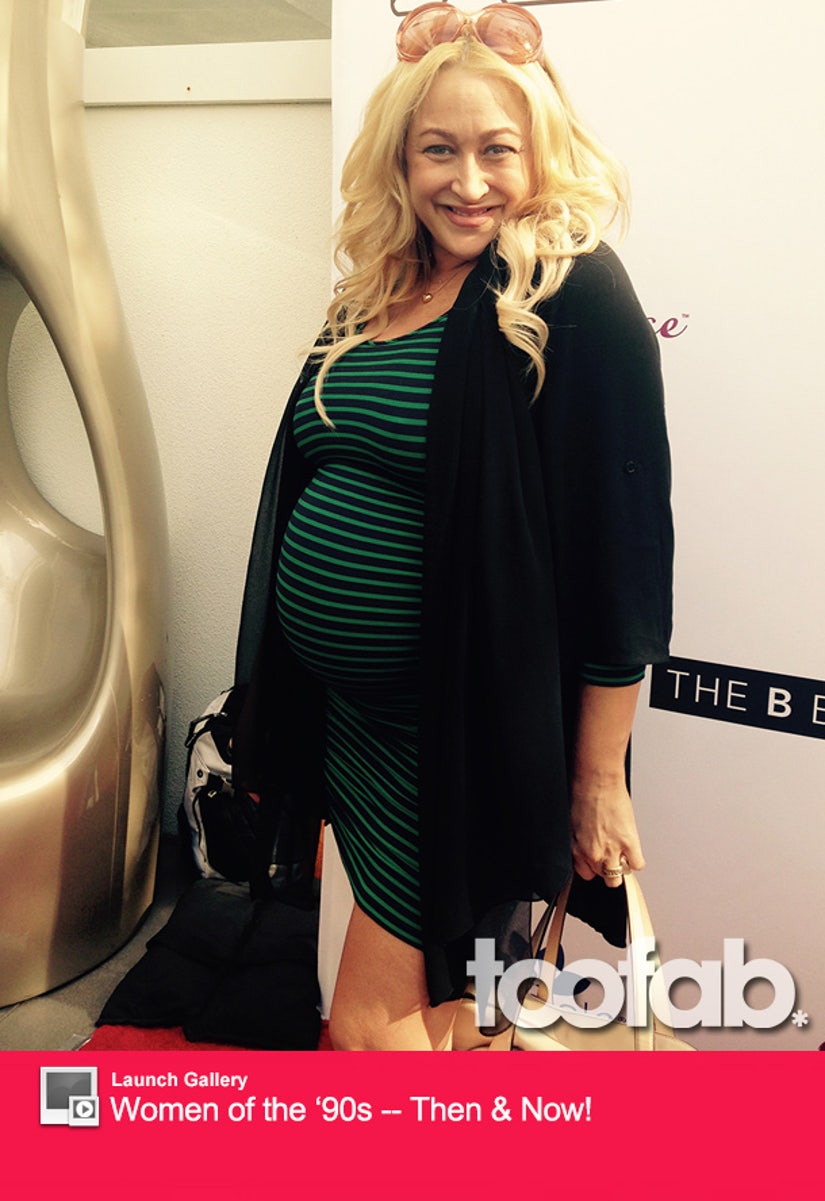 Jennifer legally changed her last name to Biehn years ago, but the two never tied the knot. Michael only just finalized his divorced from his ex-wife back in May 2014, after separating way back in 2007.