More than two decades ago, Matthew McConaughey auditioned for the role that would jumpstart his career: David Wooderson in Richard Linklater's 1993 cult classic, "Dazed and Confused."

Criterion Collection released his audition tape on Monday -- and it's the actor at his finest!

In the clip, the Oscar-winner dishes out his lines flawlessly as he pretends to be behind the wheel of a car. The best part? He's rocking some seriously sexy shaggy blonde hair and an MTV "Headbangers Ball" tour shirt.

No one could play the ultra cool, yet slightly creepy character like Matthew, right?! 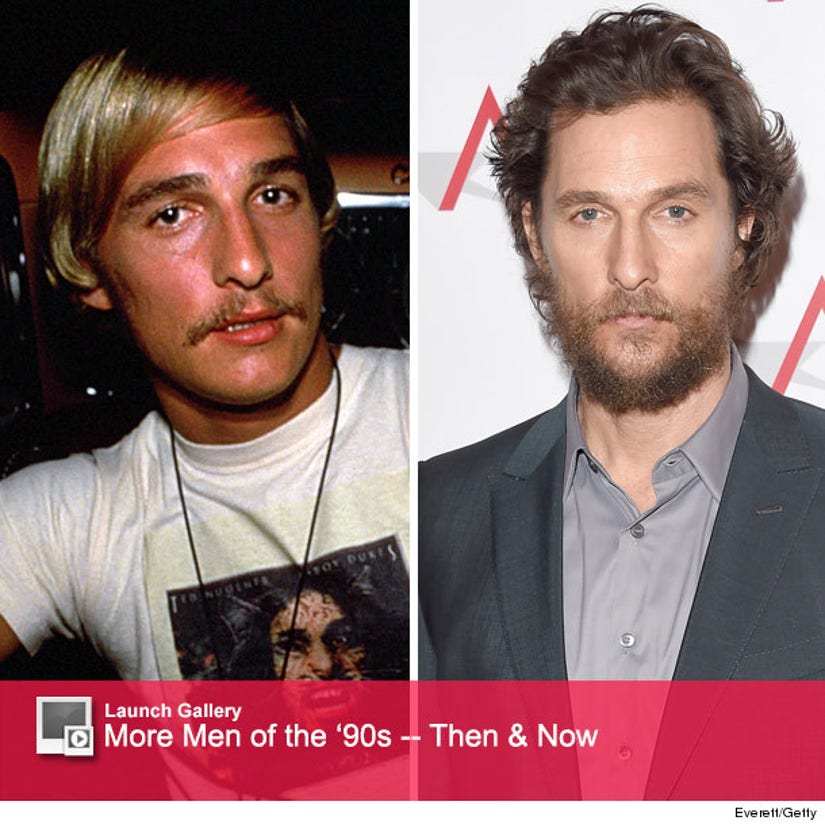 Check out the clip above to see where it all began!