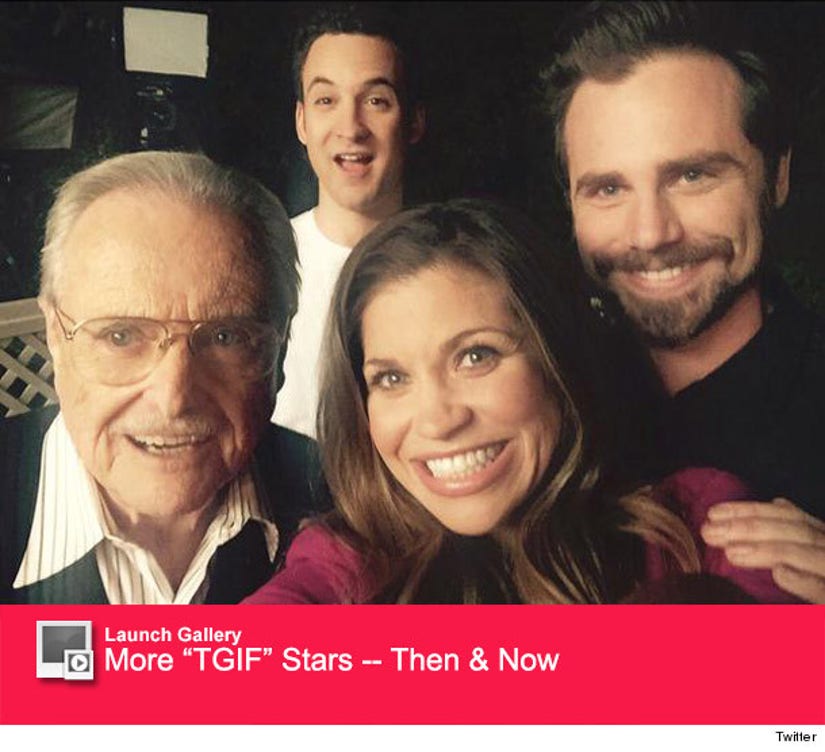 The "Boy Meets World" crew is back together again!

Ben Savage took to Twitter on Wednesday to share an anazing reunion photo with his former costars on the set of "Girl Meets World."

While Will Friedle (AKA Eric Matthews) was MIA, he's still around for Season Two of the series. 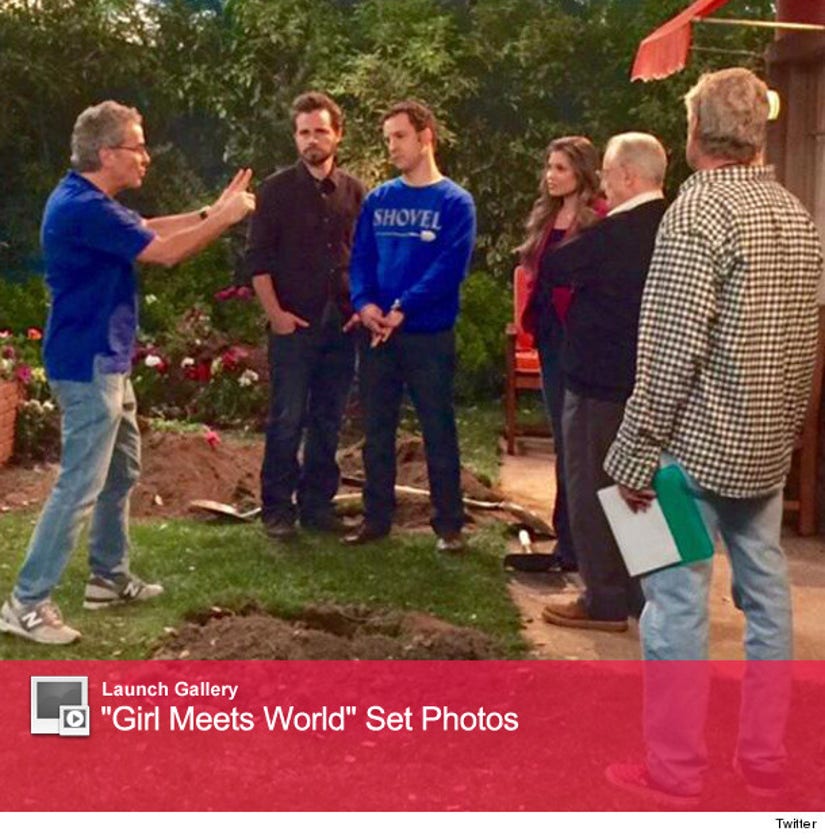 "Shawn, Eric and Mr. Feeny will be an important part of season 2," the "Girl Meets World" writers tweeted back in December. "Lives will change. People will grow. People won't… We just completed two shows with William Daniels. The cast went to Mr. Feeny's house to retrieve something from the past."

Is it time for season two yet?!