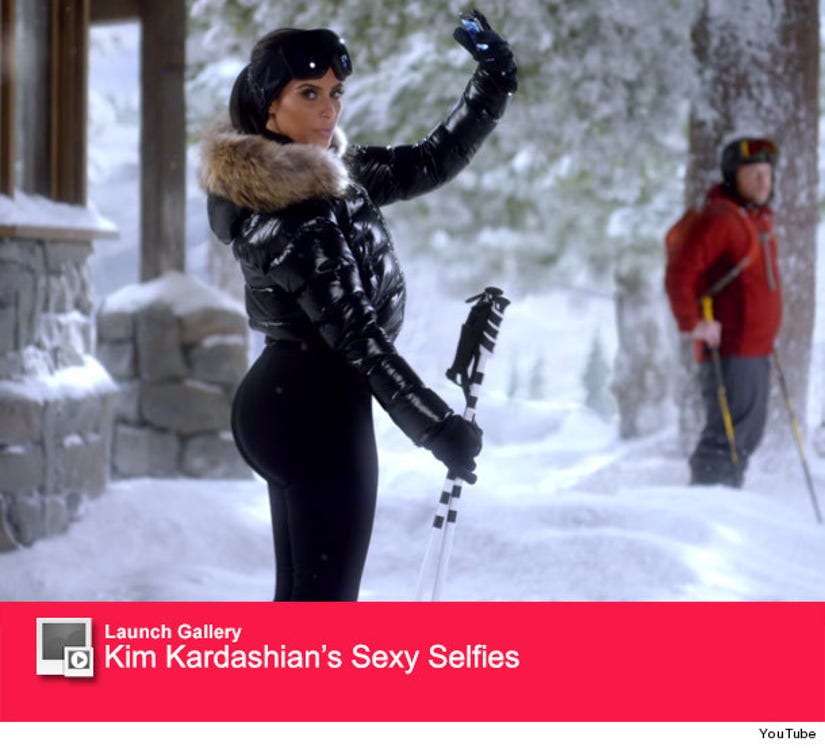 Kim Kardashian isn't afraid to poke fun at her obsession with selfies ... even in a Super Bowl commercial!

The reality star's T-Mobile spot debuted on "Conan" on Monday night, and of course, it's full of sexy shots of the brunette bombshell.

"Hi I'm Kim," Mrs. Kanye West says to the camera. "Each month, millions of gigs of unused data are taken back by wireless companies. Tragic. Data you paid for can be used to see my makeup, my backhand, my outfits, my vacations and my outfits. Sadly all lost. Help save the data."

The full commercial will air on Sunday, Feb. 1 during the big game when T-Mobile promises there will be "a pretty cool surprise you won't want to miss."

Check out the hilarious sneak peek above!

Kim also is creating some buzz over a new interview with Entertainment Tonight, where she opens up about what's really going on with Bruce Jenner.

The 65-year-old former Olympian has been the subject of rumors that he may be transitioning to a woman, which was fueled by reports that he went under the knife to flatten his Adam's apple, as well photos of him stepping out with long hair and nail polish.

"I think everyone goes through things in life, and I think that story and what Bruce is going through, I think he'll share whenever the time is right," she admitted. "I feel like that's his journey to talk about." 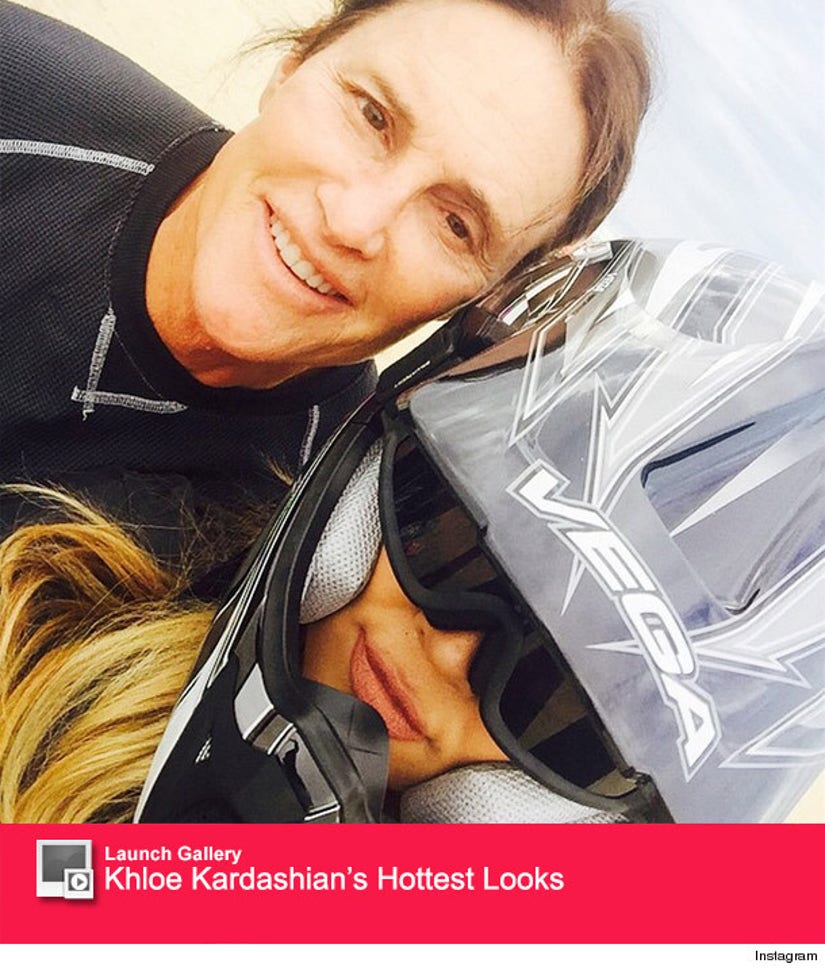 In fact, Kim's sister Khloe Kardashian took to Instagram on Monday to show support for Bruce as well, posting a series of pictures of their "father, daughter" time.

So, what's Kris Jenner been up to?

The Kardashian matriarch is currently at Paris Fashion Week. She stepped on Tuesday at the Chanel fashion show rocking sheer black pants, a black turtleneck and a black and white tweed coat. 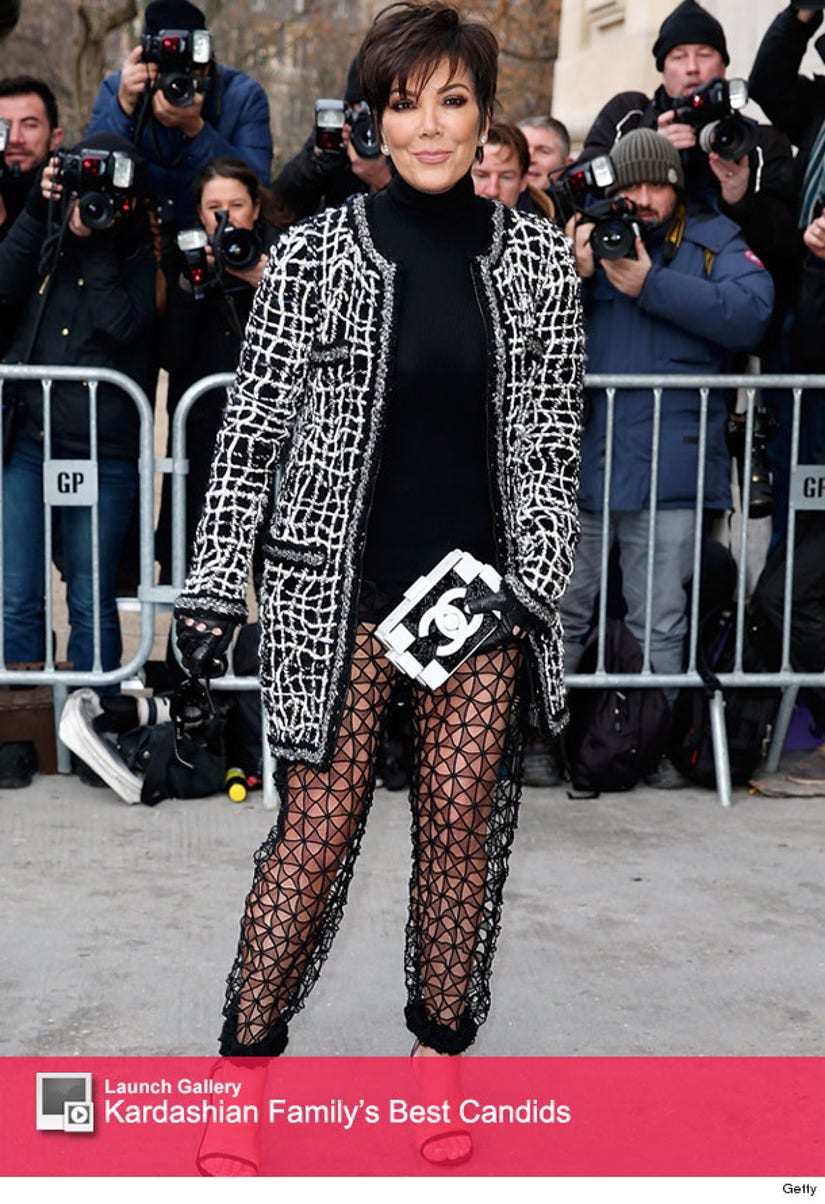 While this racy ensemble may be better suited for one of her daughters, this 59-year-old grandmother looks amazing!

What do you think about all of this Kardashian news? Sound off below.