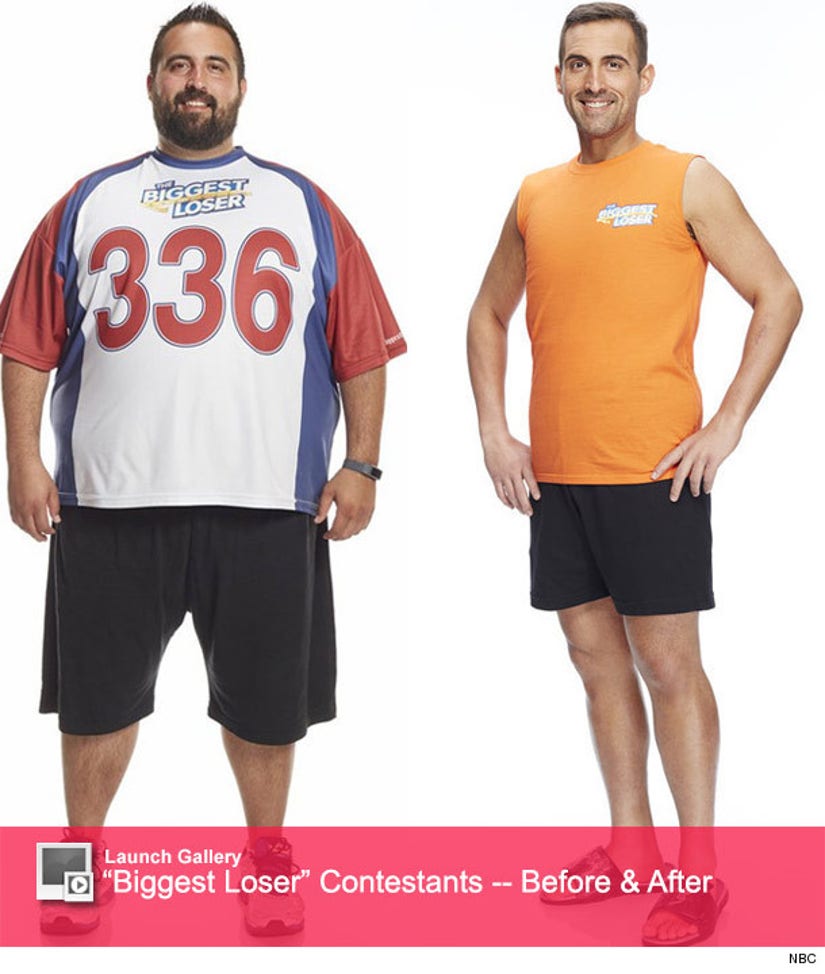 After months of intense workouts, healthier diets and jaw-dropping transformations, the winner of "The Biggest Loser: Glory Days" was revealed on Thursday night.

With just three finalists left -- Sonya Jones, Toma Dobrosavljevic and Rob Guiry -- the stakes were incredibly high. So, who took home the title of the "Biggest Loser" and the coveted $250,000 prize?

The winner, a 33-year-old senior project manager from Addison, Illinois, is literally half the man he used to be now. He started at 336 lbs. and dropped 171 lbs. during the show, ending up at 165 lbs.

Jordan Alicandro nabbed the at-home prize by losing 143 lbs. for a final weigh-in of 180 lbs., after getting eliminated from the show.

The Before & After pictures of these contestants are just incredible ... they're all winners here. Check out the weight loss transformations above!