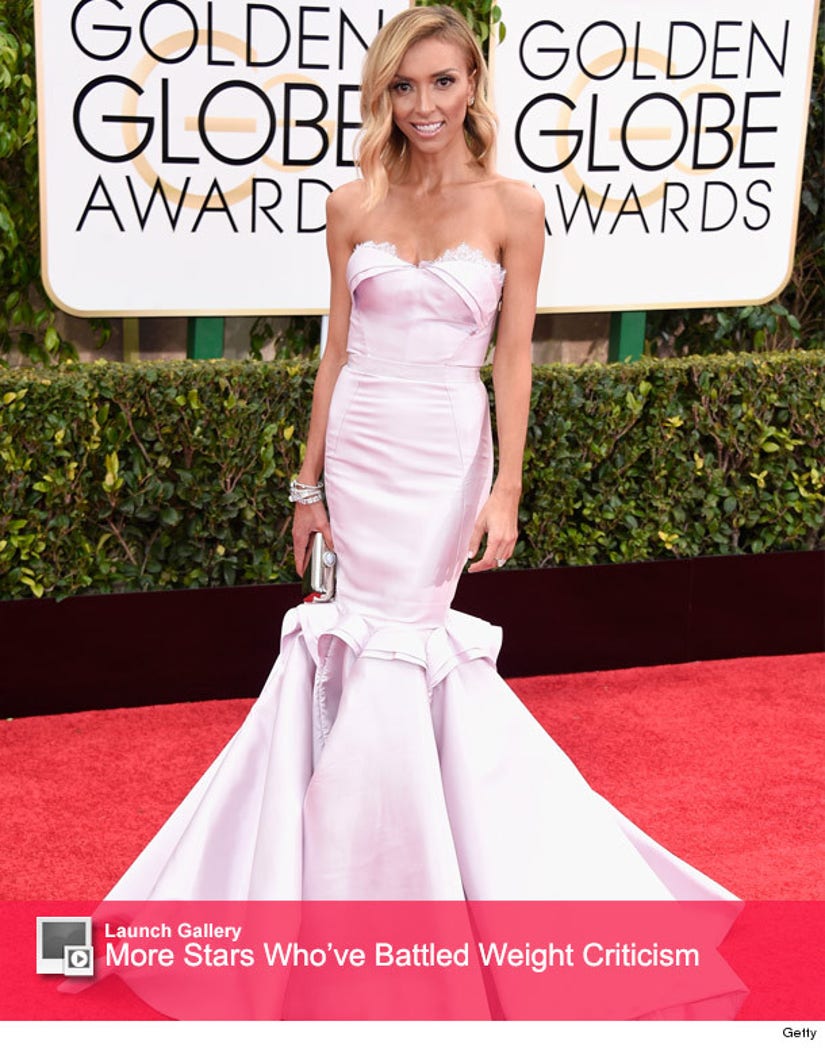 Giuliana Rancic is setting the record straight about her weight.

Ever since the 2015 Golden Globes, the E! News anchor's thin frame has been a hot topic of conversation. The star has stayed mum on the subject, but now she is finally opening up about her image.

The 40-year-old, who was diagnosed with breast cancer in 2011, opens up to People magazine about the hurtful criticism.

"Some people were saying, 'The cancer is probably back,'" she told the mag. "And they were accusing me of every eating disorder. I thought to myself, 'God, if someone really thought I had an eating disorder, what a horrible way to approach it.'"

Thankfully, the "Fashion Police" host is healthy and cancer-free today -- but does she admit that her low-weight is the result of a cancer-suppressing medication that she began taking in 2012.

"I started noticing that I was eating a lot, but not gaining weight at all," Giuliana revealed. "I was concerned." 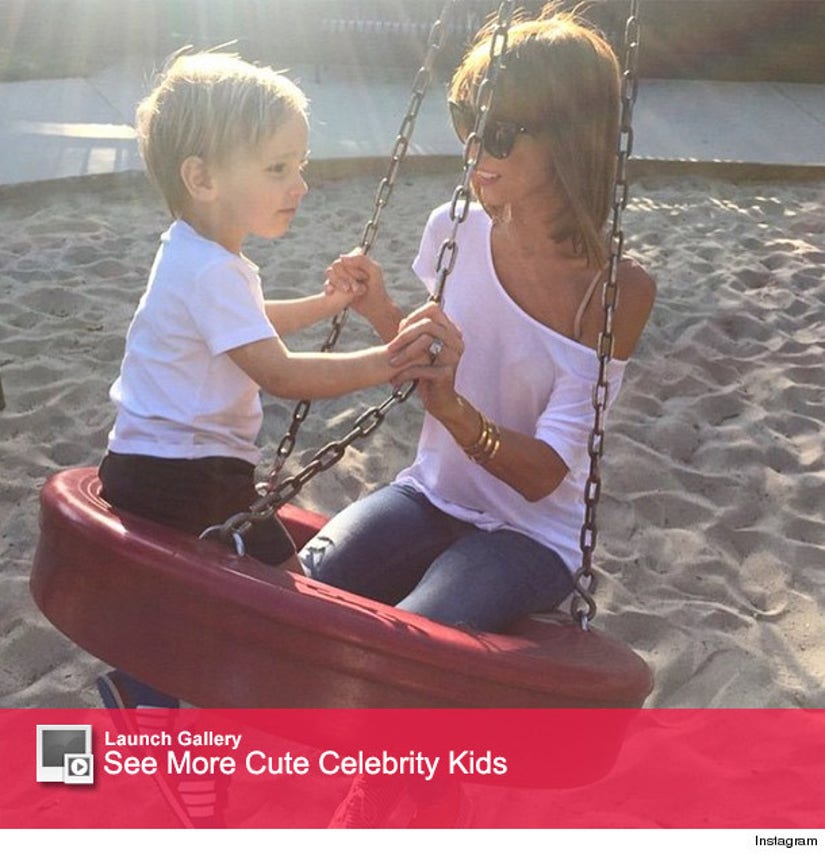 She spoke with her oncologist who informed her that the medicine could alter her metabolism and cause weight loss.

"I'm sorry that some people think I'm disgustingly skinny, as they put it, but there's nothing I can do," she said adding that the constant criticism has been upsetting. "I'm lucky that I even have the type of cancer that reacts to the medicine."

When it comes to her eating habits, the mom-of-one insists she eats a "very robust and balanced diet" and even indulges in dessert.

The star who shares 2-1/2 year-old son Duke with husband Bill Rancic, admits that the weight controversy has taken a toll on her self-esteem.

"I look in the mirror and it's hard for me," she says. "I never want my weight to distract people from what I do. But it is becoming a distraction, [whenever] I wear something sleeveless, show my arms, my back."

What do you think of Giuliana's candid confession? Tell toofab in the comments seciton below then click "Launch Gallery" for more stars who've battled weight criticism.