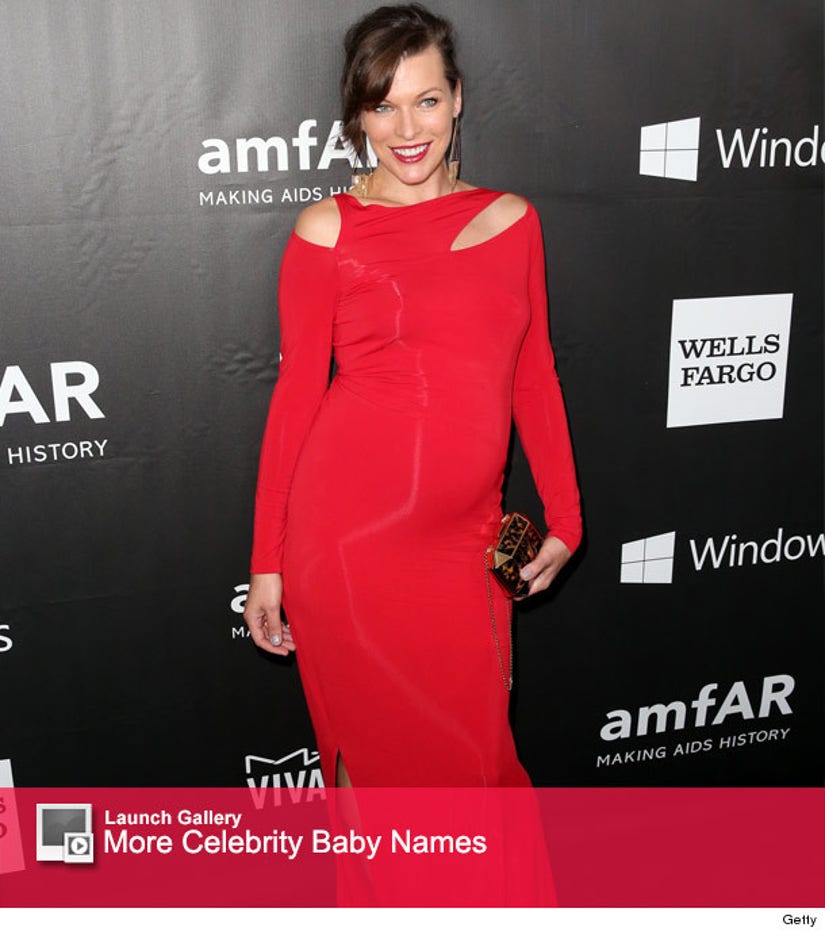 Milla Jovovich is a mother-of-two!

"Milla delivered her daughter Dashiel at 5:45 this morning," her rep confirmed. "Everyone is thrilled and beyond happy. Milla is in cuddle mode with her new daughter!"

The actress documented her pregnancy journey on Instagram, showing off shots of her baby bump as it continued to grow. She even posted a pic of herself hiking just days before she gave birth! 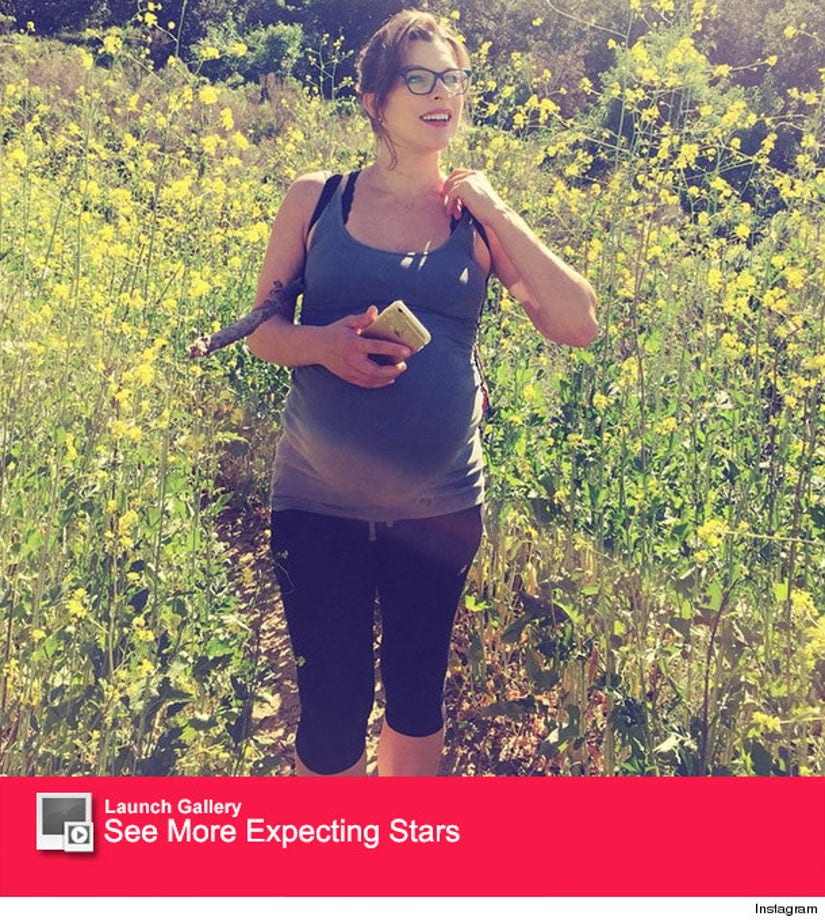 Now that her baby has arrived, the 39-year-old star is anxious to get back to work on her upcoming film, "Resident Evil: The Final Chapter," which was delayed because of her pregnancy.

"Between the stunt work and what will become my ever-expanding belly, we didn't think pregnancy and zombie killing are the best combo," she said when she announced she was expecting.

Milla's husband is set to direct the film, which is supposed to film this summer. 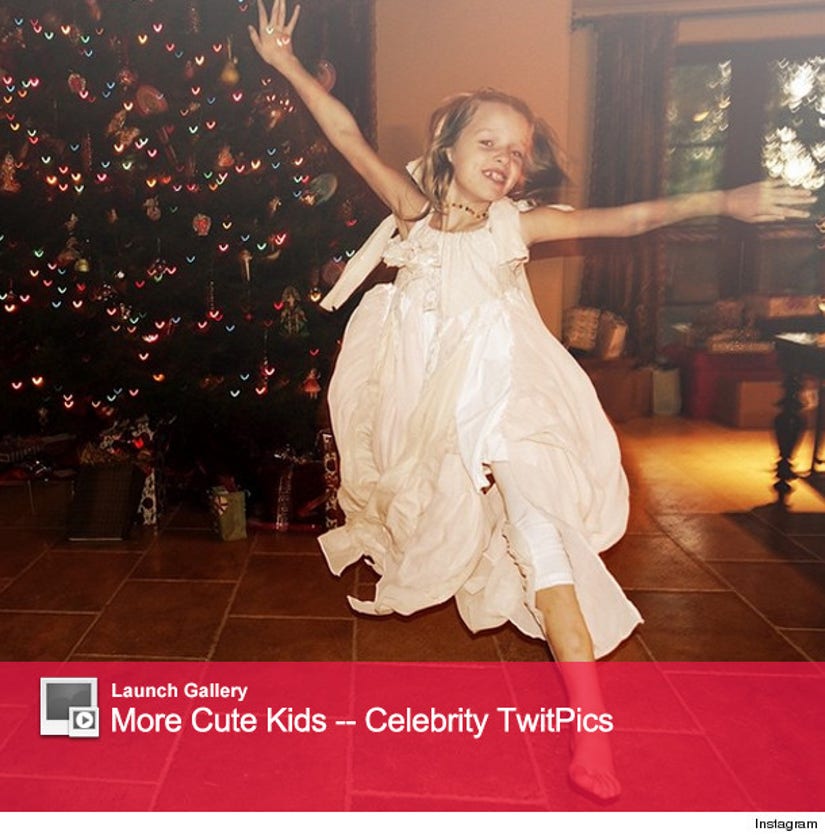 Jovovich first met the producer when he directed the original "Resident Evil" movie in 2002. They tied the knot in 2009 and have worked on the franchise together ever since. Baby Dashiel joins big sister Ever (above), whom the couple welcomed in November 2007.

Congrats to the growing Anderson family!