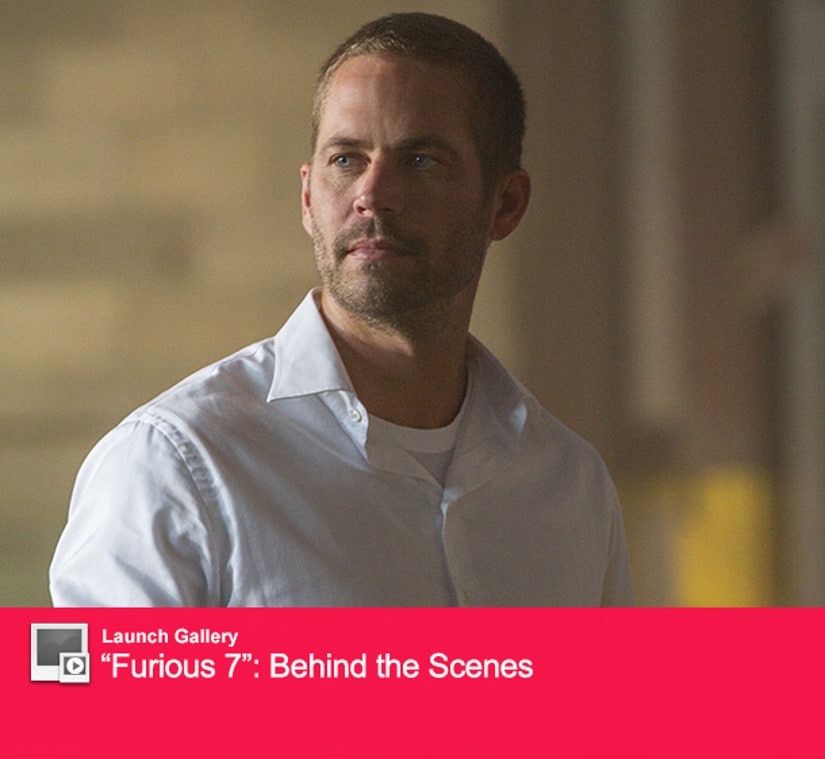 Just in case the headline isn't clear, SPOILERS AHEAD.

The "Fast & Furious" films are more known for exploding cars than emotional impact -- but this weekend, "Furious 7" left audiences in tears.

The flick was the last in the franchise for Paul Walker, who died in the middle of filming, serving as a goodbye to both the lovable actor and his equally-beloved character Brian O'Conner.

And man, did they do it perfectly.

"Furious 7" Director Reveals How Challenging It Was to Honor Paul

A good portion of Paul's scenes were filmed before his death -- and it sure seems like the filmmakers may have been transitioning both Brian and Mia (Jordana Brewster) out of the franchise in the first place.

So, how'd they find a way to "retire" the characters?

Mia reveals she's pregnant with the couple's second child -- and, while she was worried the news would make him feel trapped in a life he didn't want to live, he was all-in, vowing this would be his last job before getting out for good. 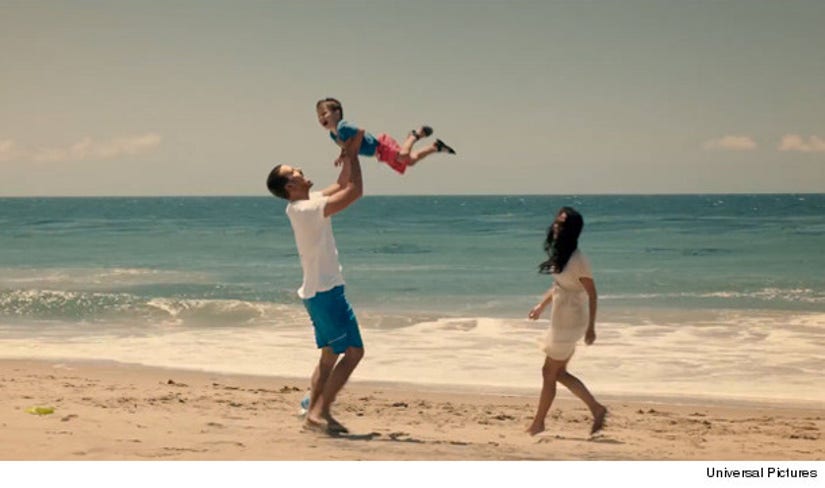 After doing away with all the bad guys, we then see the full crew sitting on the beach, watching Brian (as played by one of his brothers) playing with Mia and their son Jack by the surf. As they watch him, Letty (Michelle Rodriguez) says the family life is where he "always belonged," while Roman (Tyrese Gibson) comments that "Things are gonna change."

Dom (Vin Diesel) then gets up, looks at them and starts to walk off. When asked by Ramsey (Nathalie Emmanuel) if he's going to say goodbye, he tells them all "It's never goodbye." Cue Wiz Khalifa's emotional tune "See You Again."

Dom drives off, stopping at an intersection as Brian pulls up in his car for "one last ride." In a bit of CGI magic, Brian flashes Toretto a trademark smile while telling him "Thought you could leave without saying goodbye?"

This scene is teased at the end of the behind-the-scenes featurette below, as well as the just-released video for Wiz's song.

The two take off for another of their trademark races, as an emotional montage using footage from the previous films play. The montage shows how Paul has changed through the years and really illustrates how much of a family the characters and the stars themselves really are. 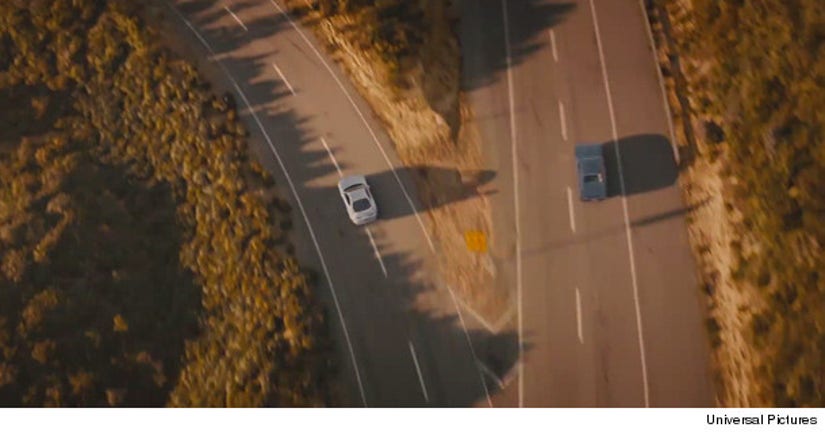 The road then splits, Dom going one way and Brian going another. The camera follows Brian's car as he drives off through the canyon, eventually fading to white and the words "For Paul."

While the filmmakers won't say specifically how they changed the ending, it's clear a lot was done to make it an appropriate goodbye to a beloved actor.

"It was more like the movie built towards setting up for more future installments," James Wan told CraveOnline of the original end. "There was a lot of that kind of stuff, building up to a bigger picture of that kind of world. We felt like that is no longer cool to be doing. That would be wrong if we had done something like that. So now the ending was all about building to an ending that was finding the most smooth and elegant way of saying farewell to Paul. So we really threw that out, went back to the drawing boards, and kind of [redesigned] how this movie was going to end."

How do you think they did -- and will you see another "Fast & Furious" film without Paul in it? Sound off below.