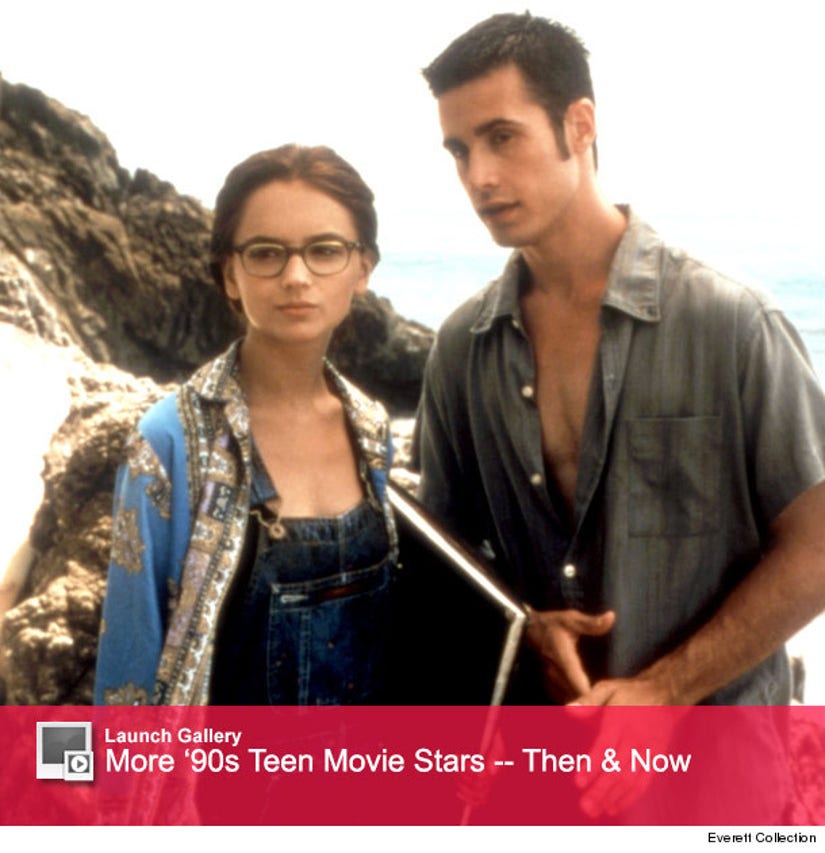 One of our favorite '90s teen flicks may be getting a major makeover!

The Wrap reported on Tuesday that the beloved 1999 romantic comedy, "She's All That" is getting a remake -- one that will allegedly be directed by Spike Lee's wife, Tonya Lewis Lee.

The original flick follows the story of a high school jock, Zack Siler, who bets his friends that he can make any girl in the school prom queen material. Zack's friends choose the school's artsy outcast, Laney Boggs, for the wager ... but, Siler ends up actually falling for her in the process.

The Weinstein Company and Miramax are reportedly developing the reboot, but have yet to comment on The Wrap's report.

The same can't be said for Freddie, who played Zack in the flick. The 39-year-old took to Twitter to address the rumors ... and throw some shade at the remake.

The actor responded to a user who seemed less than thrilled about the news. "You know, just Hollywood running out of ideas one more time. But what's new?" the person posted.

While it may be a long shot, we'd love if the reboot could get some of the original stars to cameo in the movie!

Would you watch a "She's All That" remake? Tell toofab in the comment section below and check out the gallery above to see how the stars have all aged through the years!