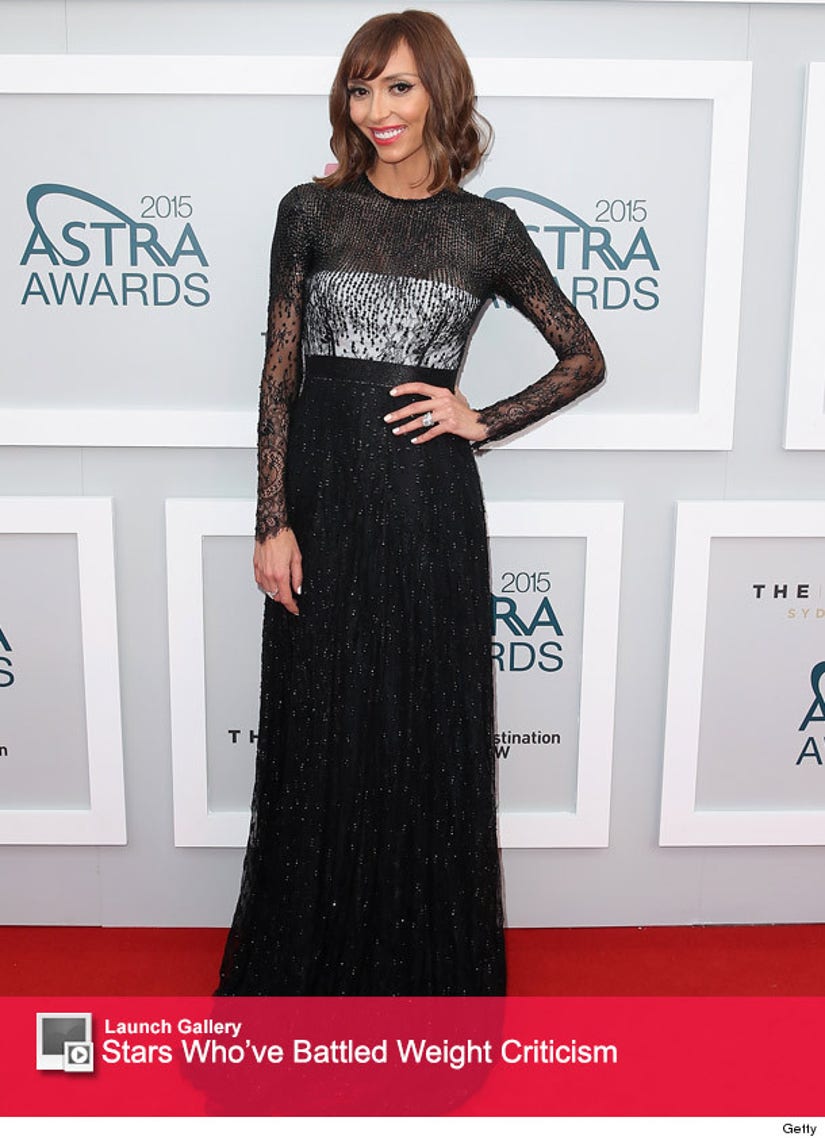 Giuliana Rancic continues to be an open book when it comes to her weight.

The "E! News" anchor stopped by "The Dr. Oz Show" today and revealed that while the judgments on her appearance have been harsh, at the end of the day, she's her own worst critic.

"Trust me, I don't want to lose weight, I don't think it looks attractive," she told Dr. Mehmet Oz. "I think I used to be more attractive. But I'm doing the best I can."

The "Fashion Police" host opened up for the first time last week about her thin frame in People Magazine. She revealed that her weight loss was the result of a cancer-suppressing medication that she began taking after being diagnosed with breast cancer in 2011.

The 40-year-old says she's even consulted with her physician about how to minimize the weight loss. 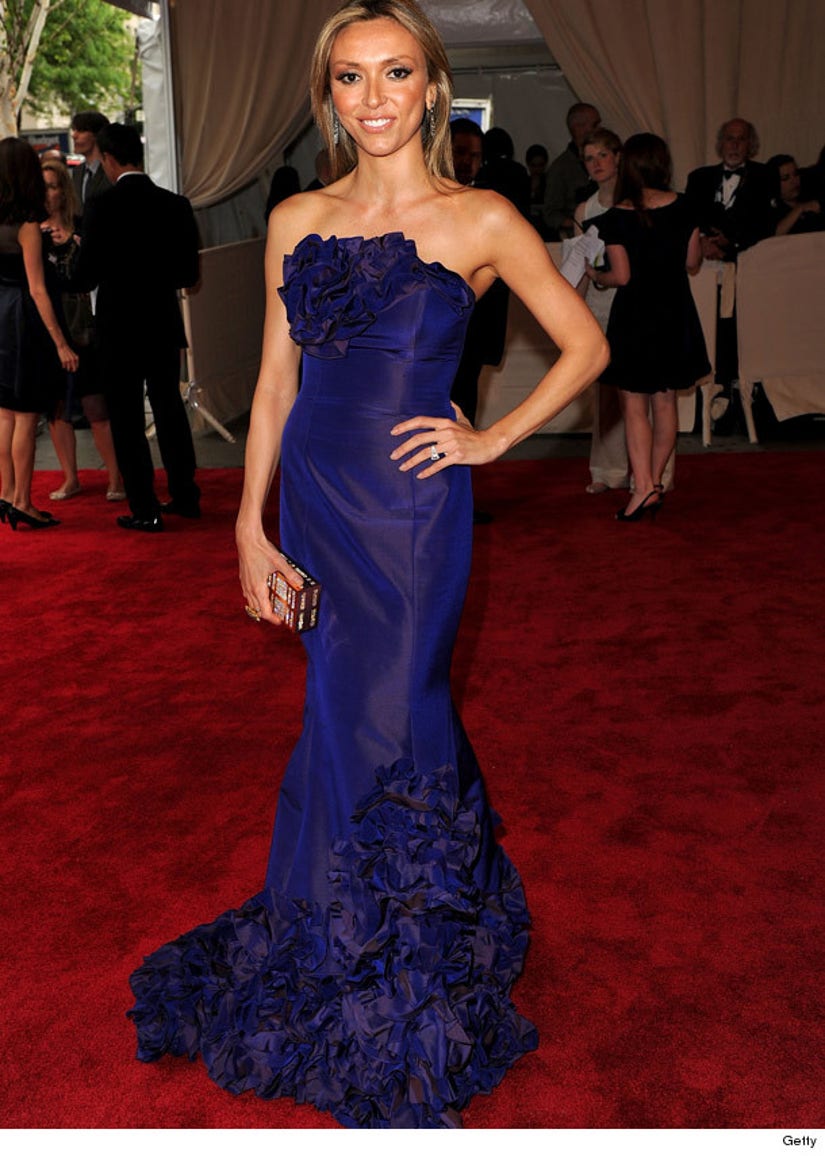 "I actually recently spoke to a personal trainer because my doctor said, 'Maybe you should get in the gym'", she explained. "And I'm thinking, 'Get in the gym? I don't want to lose weight! Don't you usually go the gym to lose the weight?' He said, 'No, no, no, you should -- just don't do cardio. Do some weight training.'"

The mom-of-one -- who shares 2-1/2 year-old son Duke Rancic with husband Bill -- admitted that she followed her doctors orders because ultimately she just wants to feel like her old self again.

"I'm just trying to get some more definition, because I want a little bit of curve, I want to be sexy. And right now, it's killing me to look in the mirror and see that I've just lost all [of it]. I'm just not the girl I used to be." 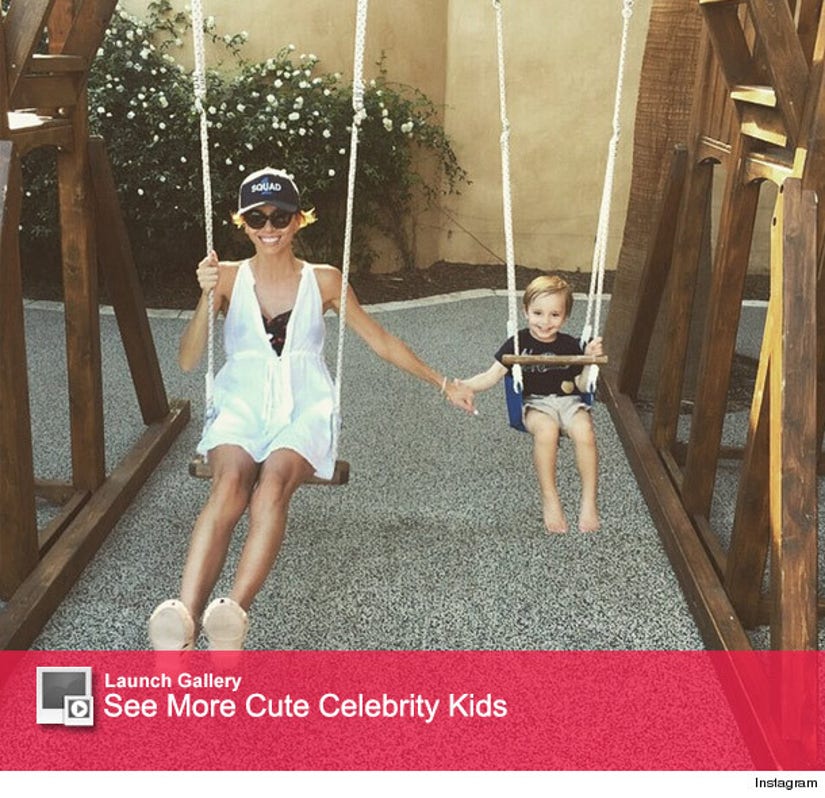 The star delves even deeper into the topic of her weight in her new book, "Going Off Script: How I Survived a Crazy Childhood, Cancer, and Clooney's 32 On-Screen Rejections."

On Monday, Giuliana stopped by the "Today" show and revealed to host Savannah Guthrie why she stayed mum about her appearance for so long.

"It was something that I didn't ever feel the need to talk about. I feel that weight is very personal. Whether you're underweight, overweight, whatever, it's your business. But it became distracting."

What do you think of Giuliana's candid comments? Sound of below then click "Launch Gallery" for more celeb's who've battled weight criticism!