It's hard to believe that it's almost been 20 years since we fell in love with Chris O'Donnell in the 1995 flick "Mad Love."

The story explored the relationship between adorably shy Matt Leland (O'Donnell), a high school senior who falls for Casey Roberts (Drew Barrymore), the new girl in town who is wild and also clinically depressed.

With the movie approaching this huge milestone, toofab's Rachel Hoffman caught up with the actor -- who was promoting John Hancock's new Vitality program -- to find out what it was really like to work with the actress.

"I really hit it off well with Drew. She's such a fun spirit," he said of his former costar. "I used to poke fun at her because she always said, 'Everything is so beautiful. Oh my god, look at these amazing clouds! I need to take Polaroids of the clouds.' You think it's an act and then you realize that's really who she is."

"We had a great time together," he added. "I really enjoyed working with Drew." 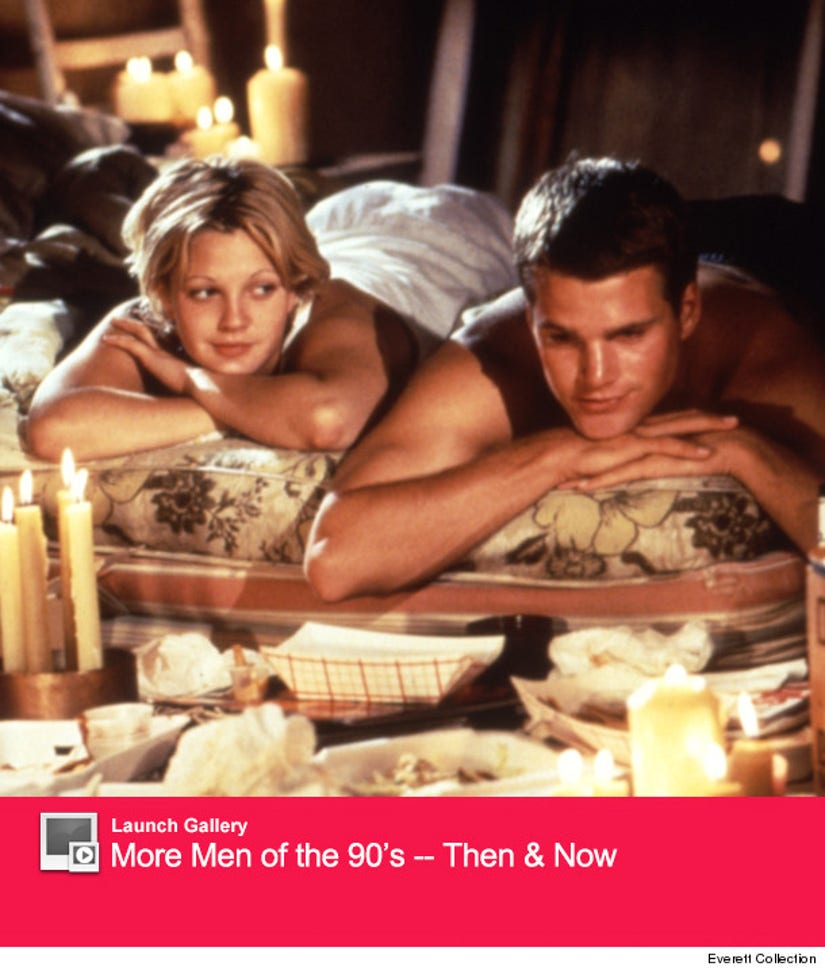 The actor got a chance to work with Drew again in "Batman Forever," where he played the infamous role of Robin, the alias of Batman's crime-fighting partner, Dick Grayson.

As that movie approaches its own 20th anniversary, we had to ask about that memorable costume. The 44-year-old star told us he keeps it in ﻿wooden crate in his basement. So, does he ever try it on? 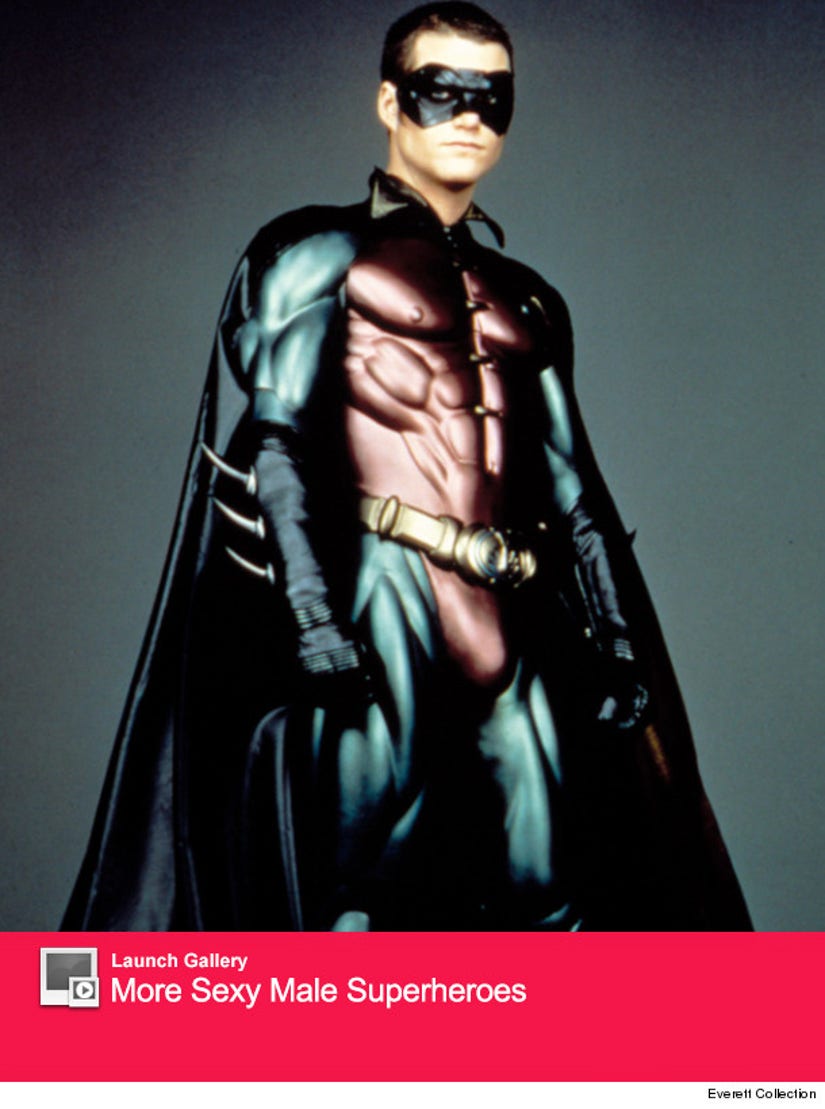 "I don't know if I can get my big toe in that costume at this point," he admitted, flashing a huge grin. "I literally have not opened it in 15 years ... it could be decomposed!"

Watch the video above to see what he thinks about the rumors that Jena Malone could be taking up the mantle in the upcoming "Batman v. Superman" film. 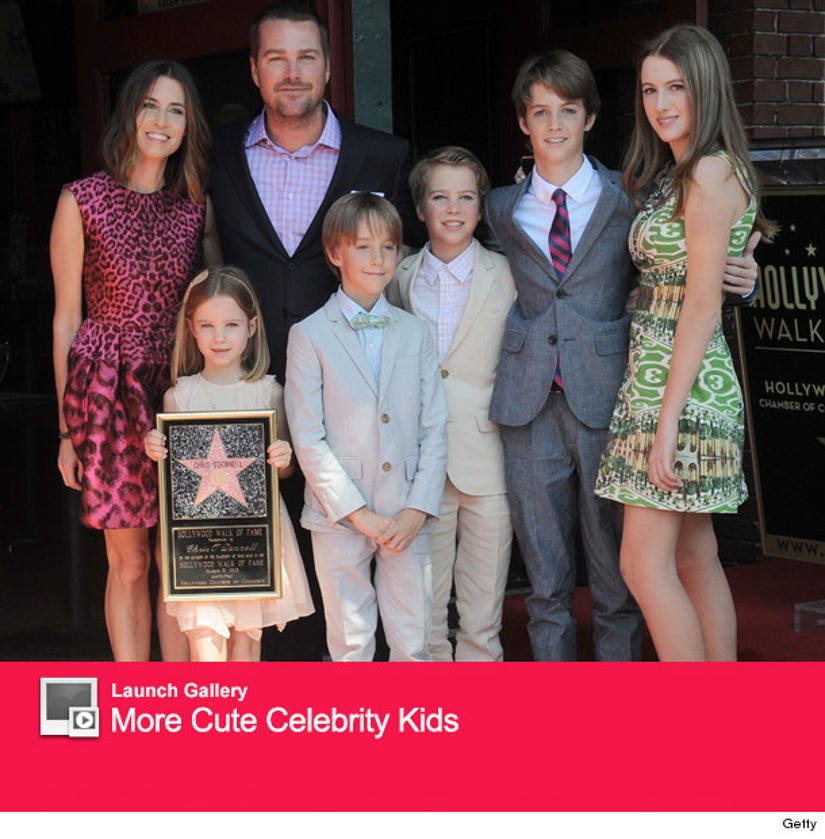 Not only has O'Donnell had major success on the big screen, but he's currently filming the sixth season of his hit TV show "NCIS Los Angeles."

"It's the first time in my career where I've had any sort of stability," he said of the perks of his long-standing role.

"There's the creative part of it, which is exciting, because you're investigating the character again and again and again," he continued. "From a personal, selfish reason, I love it because I have five kids at home and it keeps me in Los Angeles."

Watch the clip to find out if he regrets taking a break from acting to focus on his adorable family!