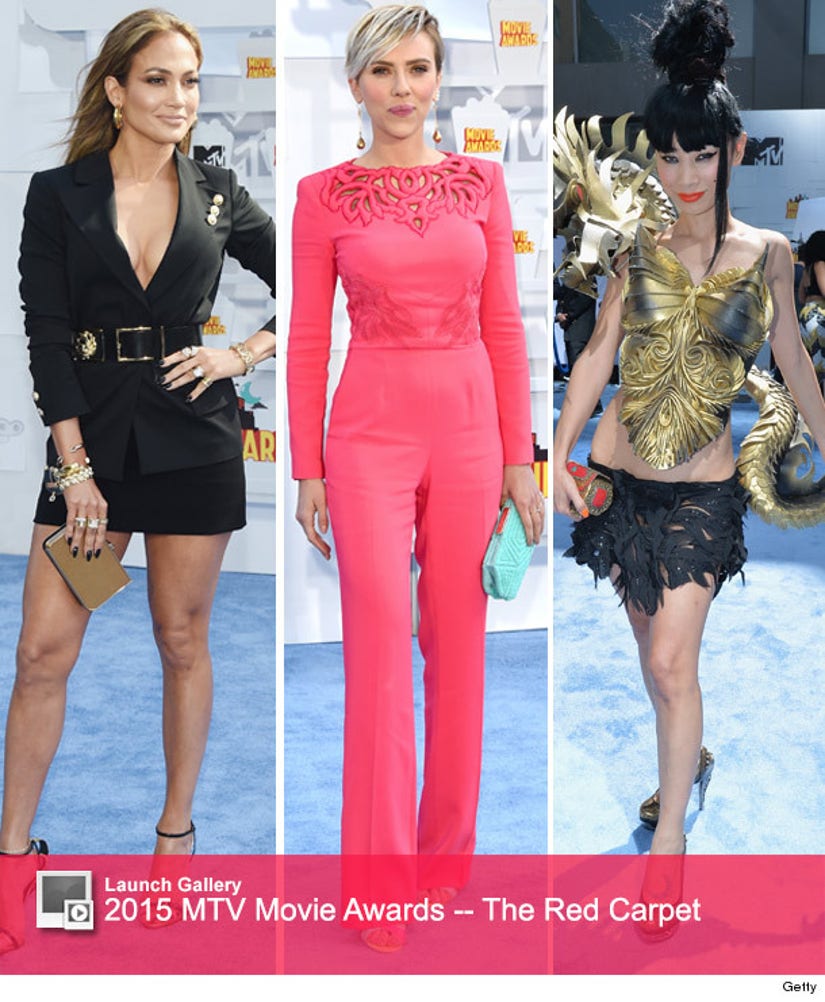 When it was announced Amy Schumer would be hosting this year, we were beyond excited -- but did she deliver? The opening monologue skewered everything from "The Fault In Our Stars" to Hillary Clinton's Presidential run.

These were our favorite jokes:

- "Anytime I watch those guys, at least two of my fingers disappear" -- on "Magic Mike XXL"

- "'Furious 7,' which is what they're calling the people who saw 'Jupiter Ascending.' If you didn't get that, that's why the joke works."

- "This is going to be the party of the year, I just hope Harrison Ford doesn't crash it!"

- And then there were all the Kevin Hart jokes, with Schumer saying he played "the fake baby in 'American Sniper'" and Mason from "Boyhood," ages 8-9.

This was the first time Vin Diesel appeared at the MTV Movie Awards without his "Fast & Furious" costar Paul Walker -- and he took a moment to honor his late friend.

After Wiz Khalifa's "See You Again" played as Diesel's walk-out song, the actor stopped and sang the chorus for the audience.

Robert Downey Jr. has been waiting 10 years to win the Generation Award -- and tonight, it finally happened.

The actor was recognized for his work over his illustrious career and was given the golden popcorn by his "Avengers: Age of Ultron" costars, who all took a knee once he got to the podium.

"If a man is judged by the company he keeps, then I must be doing something right. Look who I'm rolling with," he said, referring to his costars. He then introduced a clip from the new movie, showing how much of an extended commercial these award shows really are.

During a quick throw to a commercial, Revlon sponsored a Kiss Cam -- where Schumer and Amber Rose were spotted going at it!

For more MTV Movie Award moments, check out the gallery below! 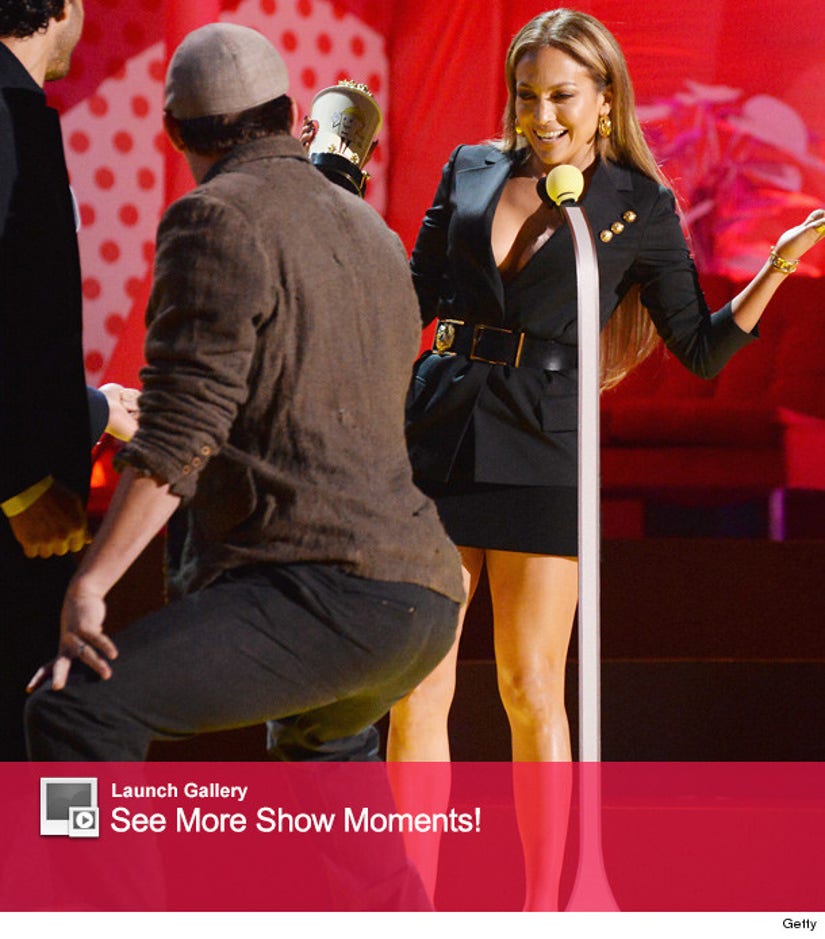 Want more fashion? Check out our picks for the 5 Best Dressed below: