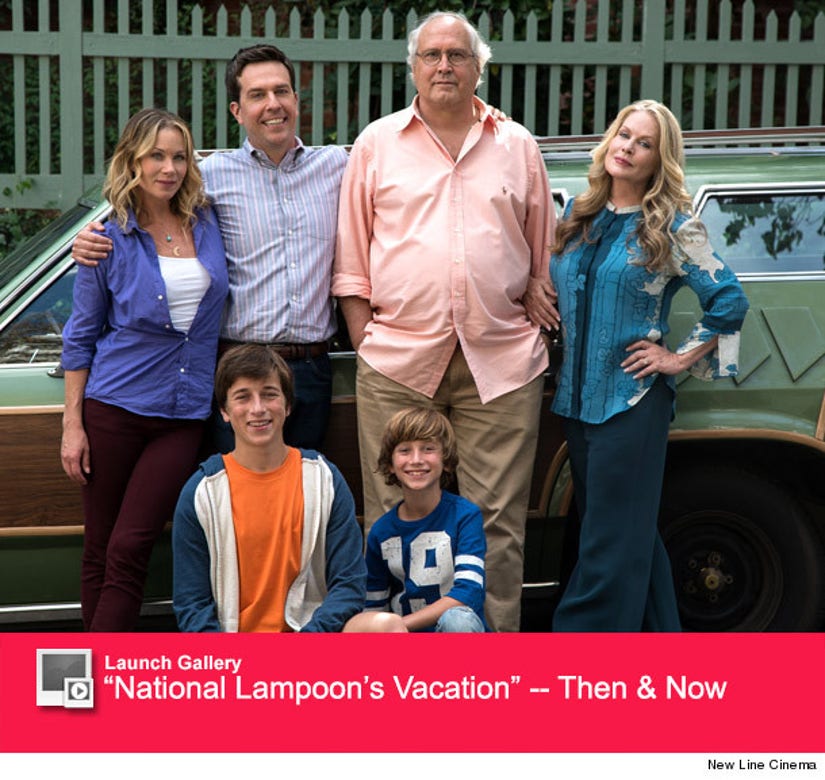 The Griswolds are at it again!

New Line Cinema just released the first photos of the cast from the new "Vacation" movie, which will follow the next generation of the Griswold family.

This time around, Rusty and his family will find themselves on another family vacation gone awry, as they take to the road for some "much-needed family bonding" time to visit Walley World. Yep, Walley World is back! 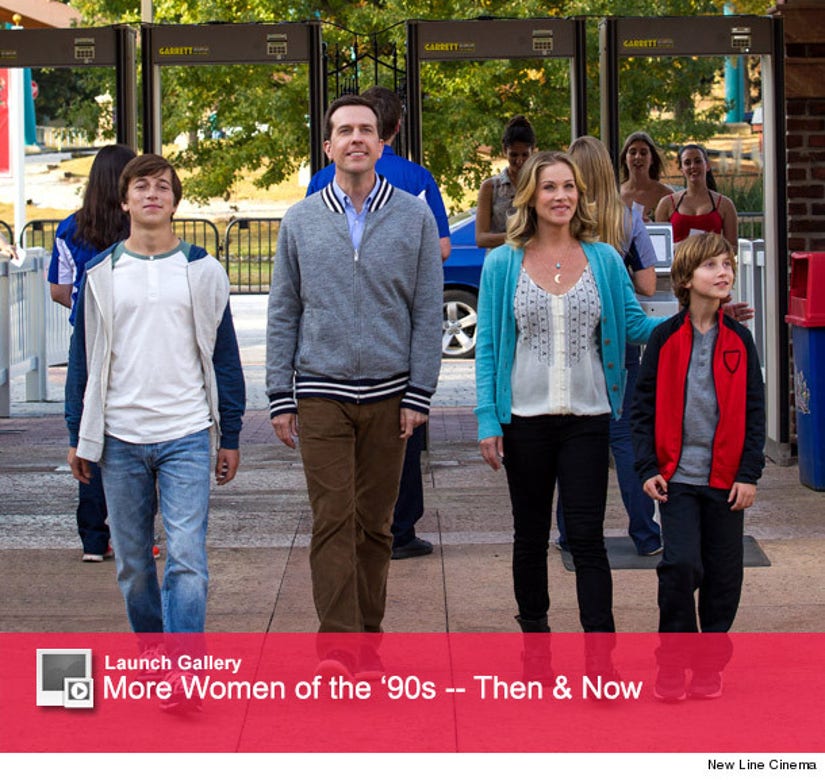 Chevy and Beverly D'Angelo will also reprise their roles as Clark and Ellen Griswold from the beloved National Lampoon's "Vacation" movies.

The guys behind "Horrible Bosses," John Francis Daley and Jonathan M. Goldstein, wrote the script and will be making their directorial debut with the comedy.

Judging from this cast -- we think it's going to be a pretty great next chapter of the Griswold family adventures!

Are you excited to see "Vacation"? Tell toofab in the comment section below and click "Launch Gallery" above to see more stars from the flick then and now!