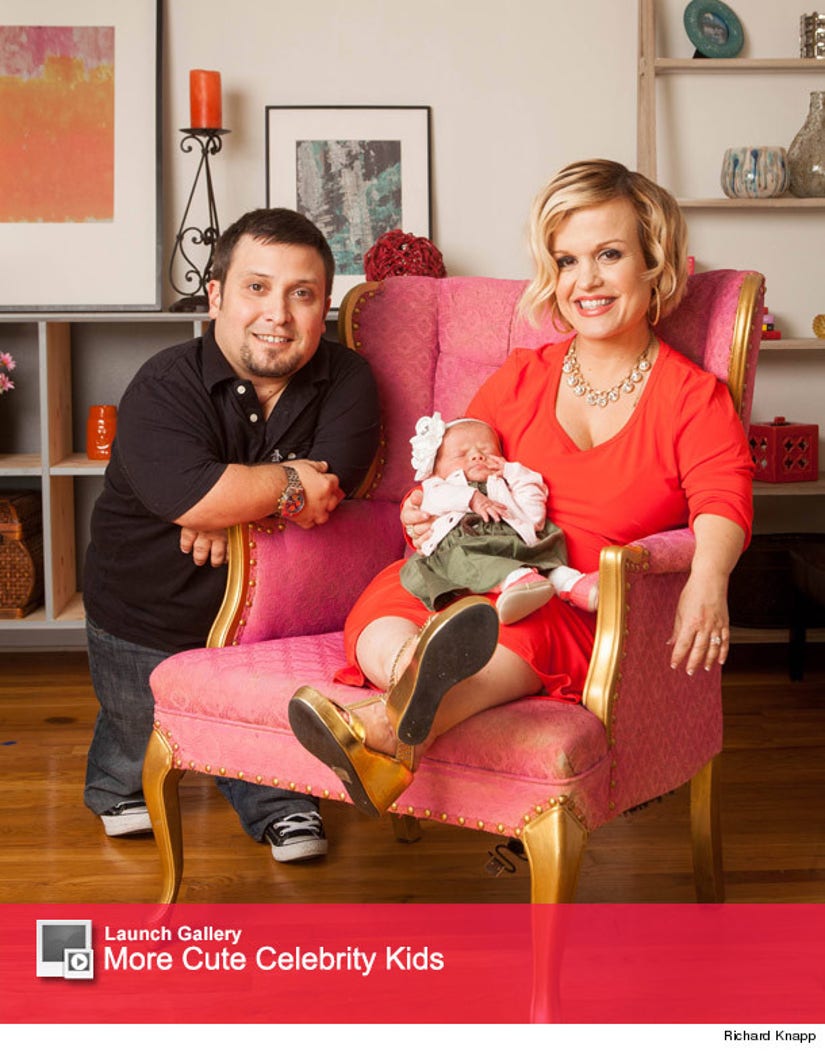 The two welcomed Penelope Charlevoix Gnoffo into the world on March 16, but remained in the intensive care for three days before they could bring her home. She weighed in at 6 lbs., 2 oz.

"She had a bunch of tubes in her, an IV, her sugar was low, stuff like that. It was really hard on Terra not being able to see her," Joe reveals in a new interview with PEOPLE. 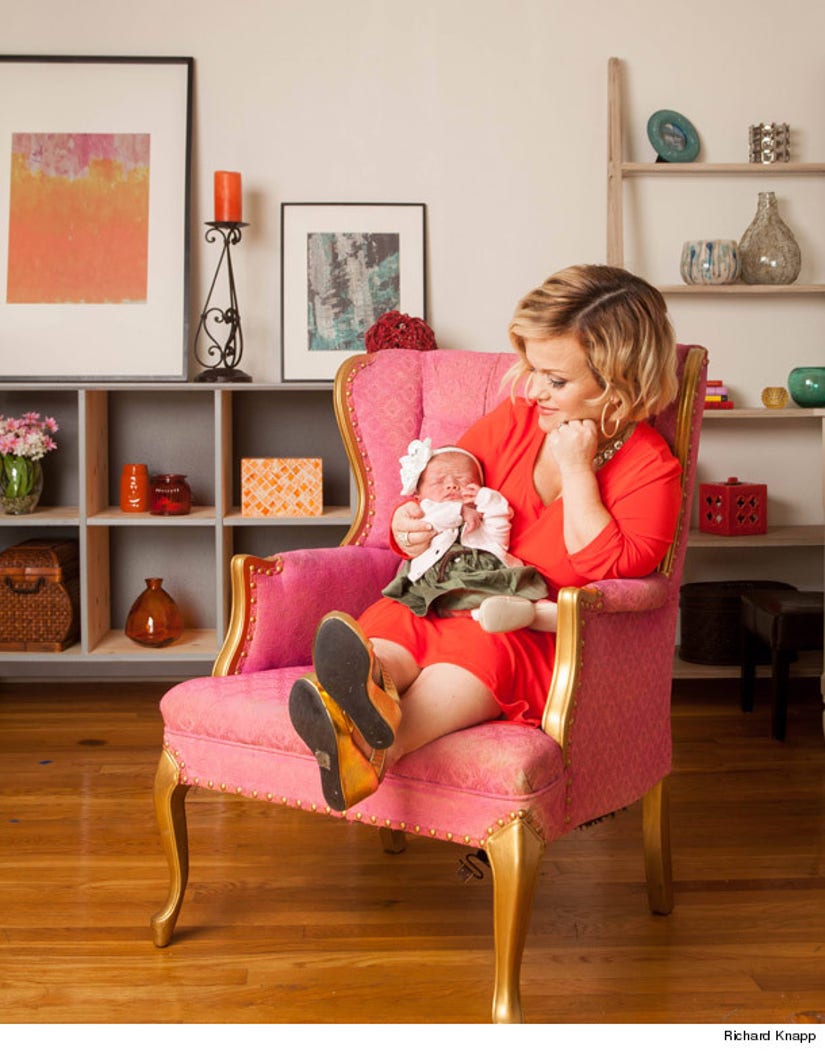 "She just happens to be a little person," Gnoffo adds. "Other than that, she's going to be able to do whatever she wants. When you're a kid, it's the end of the world when someone makes fun of you. I just want her to be confident."

"I want her to feel like it's okay to be different," Jole chimes in.

Fans of the duo will witness Terra's childbirth, Penelope's health concerns and the two deciding her name on tonight's premiere.