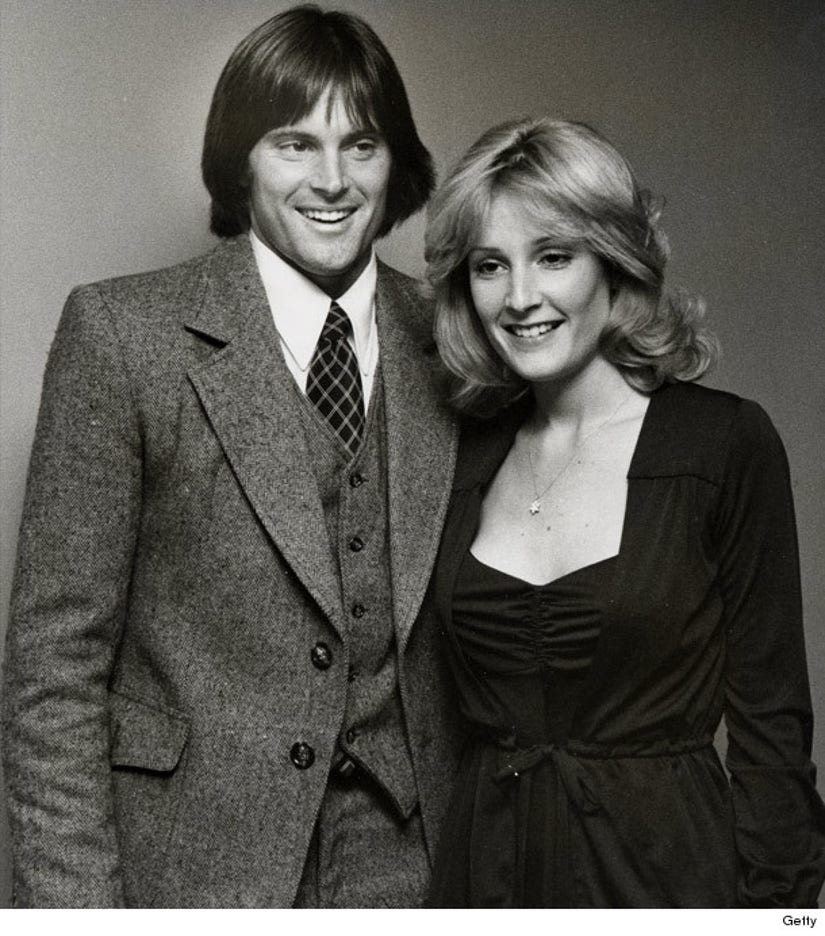 Bruce Jenner has his entire family behind his decision!

The former Olympian's ex-wife Chrystie Scott opened up about Jenner's now-public struggle with his gender identity while chatting with "Good Morning America" on Monday.

Bruce told Chrystie early on in their relationship, and while the news came as a shock, she was happy he opened up to her about his struggles.

"It was such a shock to me, but he opened up his heart and confessed," Scott said during her interview with "GMA." "[He said] he had to share this deep, dark secret and he told me he always wanted to be a woman and, understandably, I was speechless. I didn't really know what to say."

Bruce Jenner's Entire Family Reacts to Transition News -- Plus, Celebs Chime In Too!

The couple were married from 1972-1981, during the same time Jenner took home the gold medal fore the decathlon at the 1976 Summer Olympics ... it was also during their first year of marriage Bruce opened up about his issues.

"I was really pleased that he shared that intimacy with me, that he trusted me with his deepest, darkest secret," she said.

While Scott has nothing but love and support for her ex, at the time it was difficult to understand.

Scott says she also Jenner's Diane Sawyer special with him, their two children Burt and Cassandra Jenner, Kylie and Kendall, Linda Thompson and his two children with her, Brody and Brandon. She also revealed to Access Hollywood that she was "so relived" the world is now finally aware of the 65-year-old's "big, big, big dark secret."

While Scott said the vibe of the gathering was "tense" and "emotional," she believes Bruce was "as honest as possible at this point in his life. And hopefully he will be more honest in the future."

She added that nothing stood out as uncomfortable for him to watch with them.

What do you think about Scott's statements? Tell toofab in the comment section below.