Being the way that you are ain't enough.

One Direction hit it huge with their single "What Makes You Beautiful," a feel-good anthem about looking great without going glam -- but now, Amy Schumer is calling them out.

While the guys may sing "Don't need makeup, to cover up," the comedian cuts through the all the BS in a hilarious new sketch from "Inside Amy Schumer."

In "Girl, You Don't Need Makeup," a non-threatening boy band stars singing about how "perfect" Schumer is without lipstick and blush ... urging her to "wipe it off."

But once she does, they aren't thrilled with the results. 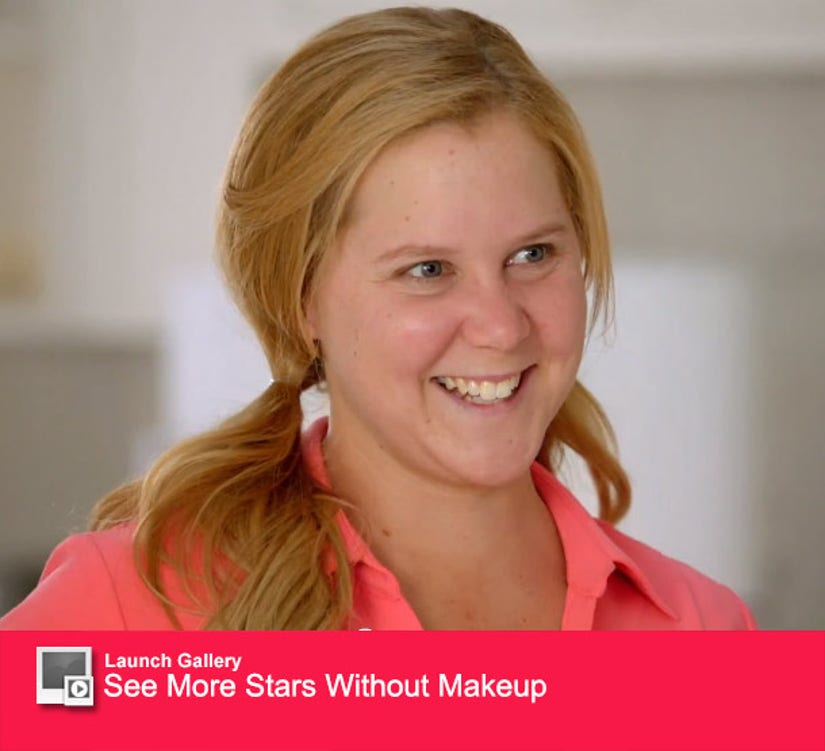 "We spoke too soon ... I can't be seen with the ghost from the ring," one sings. "It's like I tore up a shag carpet assuming there were hardwood floors underneath, but it turned out to be just dirty linoleum," another adds.

"Just get up earlier and you can make yourself much girlier," sings another.

It's a hilarious video ... and a catchy one at that. Seriously, can this get on iTunes?

After the spoof aired last night, women took to Twitter to share their #girlyoudontneedmakeup selfies -- many of which Schumer re-tweeted on her own page.

I have been brought to tears with all the strong, badass, incredible women tonight. In jungles, jumping out of planes, holding their babies

and mothers hands. All the strong lovely men who tweeted too. We are all different and beautiful. Let's waste no time stressin bout looks.

We are sisters and fighters and laughers and happy strong women. Smile at yourself in the mirror girl. #girlyoudontneedmakeup much love!