Want to Want Me

How could I not, this was too much fun. Jason Derulo, you're a sanging fool. Oh yeahh https://bit.ly/Sing-With-LukeBryan

Now this is a great collaboration!

Luke Bryan teamed up with Jason Derulo for Sing! Karaoke by Smule, where the talented duo belt out the pop star's latest single, "Want To Want Me."

The country singer definitely does his best impression of the R&B singer in the beginning of the song, hitting some major high notes, before going back to his country roots near the end of the catchy track.

While Bryan's known for his Southern sound, he's definitely a big fan of pop music -- the sexy singer regularly cover's pop songs in concert, too!

Check out their cute cover below!

Clearly, Luke is a big fan of all types of music! What do you think of Bryan and Derulo's "Want To Want Me" duet? Sound off below and check out the gallery to see more sexy country singers! 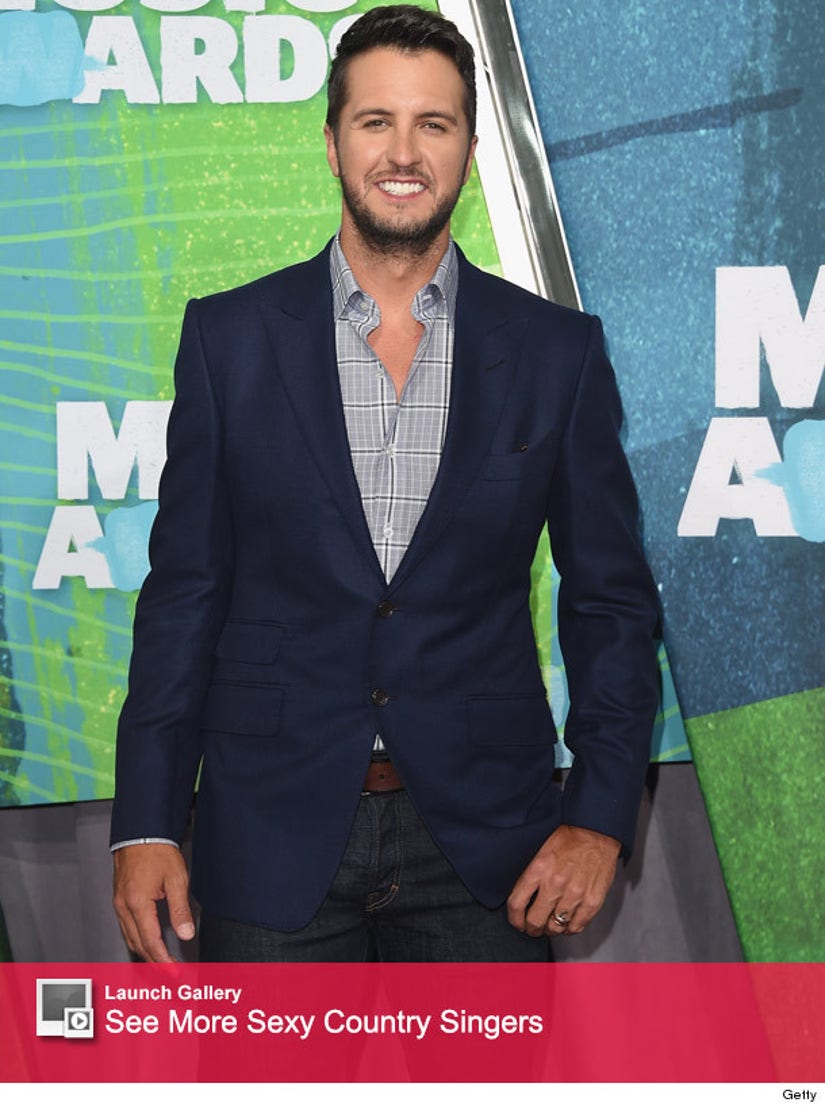