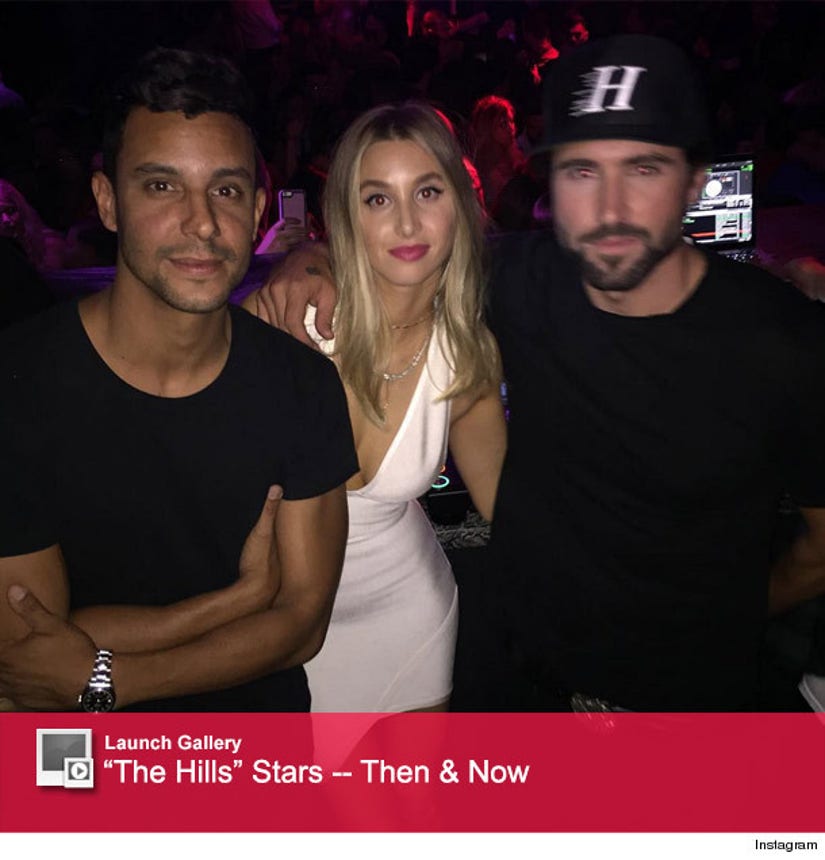 Whitney Port ran into her former MTV costar, Brody Jenner, during her bachelorette party in Las Vegas over the weekend.

The blonde beauty hit up Sin City's Omnia Nightclub, where she posed for a pic with the hunky reality star and DJ Devin Lucien. 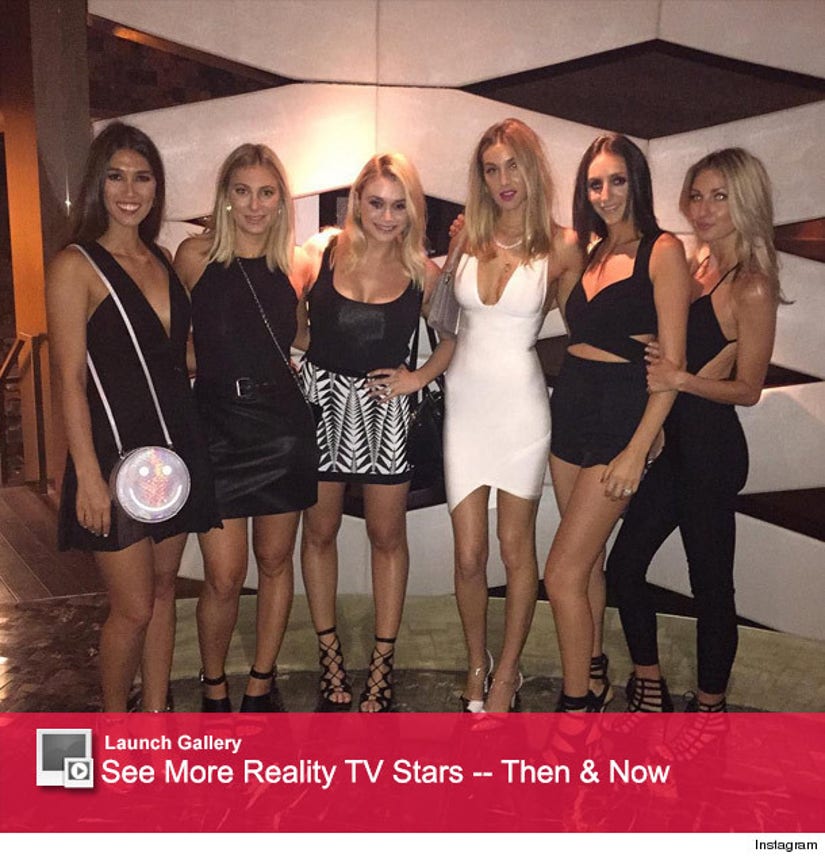 The 30-year-old star, who's set marry longtime boyfriend Tim Rosenman, took to the social media site to document her fun weekend with her gal pals.

She looked gorgeous in a cleavage-baring, white bodycon dress to stand out as the bride among her friends, who were all sporting black.

"Ok! Ready," she wrote along with a picture of her crew.

The fashion designer spent Saturday morning in a cabana by the Garden of the Gods Oasis Pool at Caesars Palace with her BFFs. 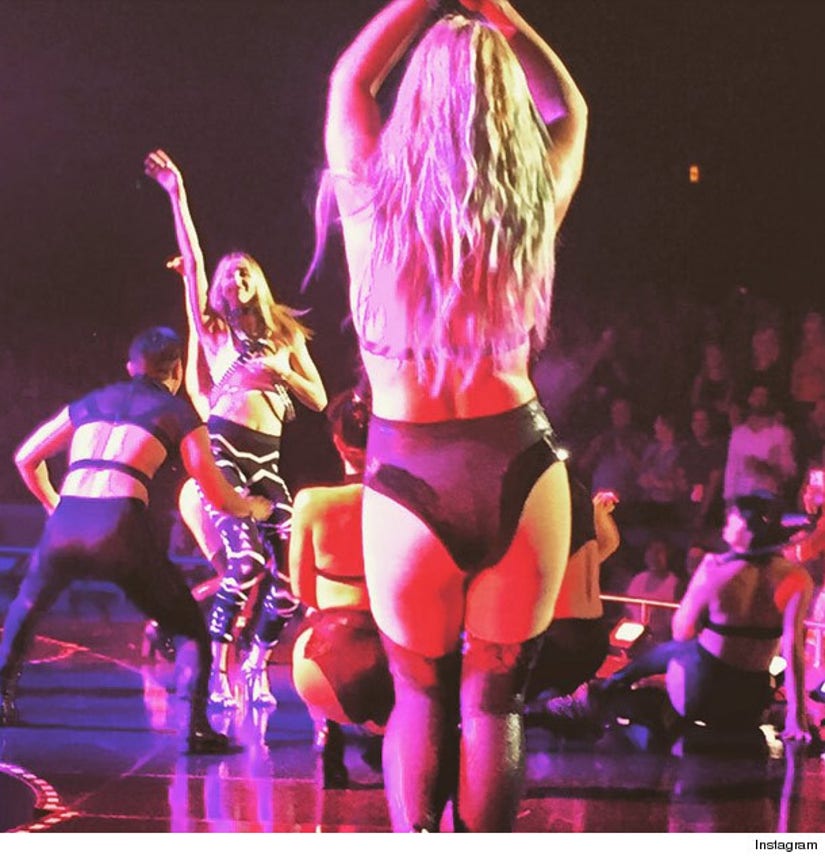 ﻿But the weekend wouldn't be complete without a show!

"The City" alum met Britney Spears backstage for a photo opp, and then during the performance, Brit surprised Whit by calling her on stage to be the “victim” during her infamous “Freakshow” number.

"I will never ask for anything else ever again," she wrote of her cameo. "OMG. I can't even believe this happened. #itswhitneybitch @phvegas @britneyspears #pieceofme #theaxis."

Now, that's what we call a memorable bachelorette bash -- let's hope there is a bigger "Hills" reunion at her wedding!