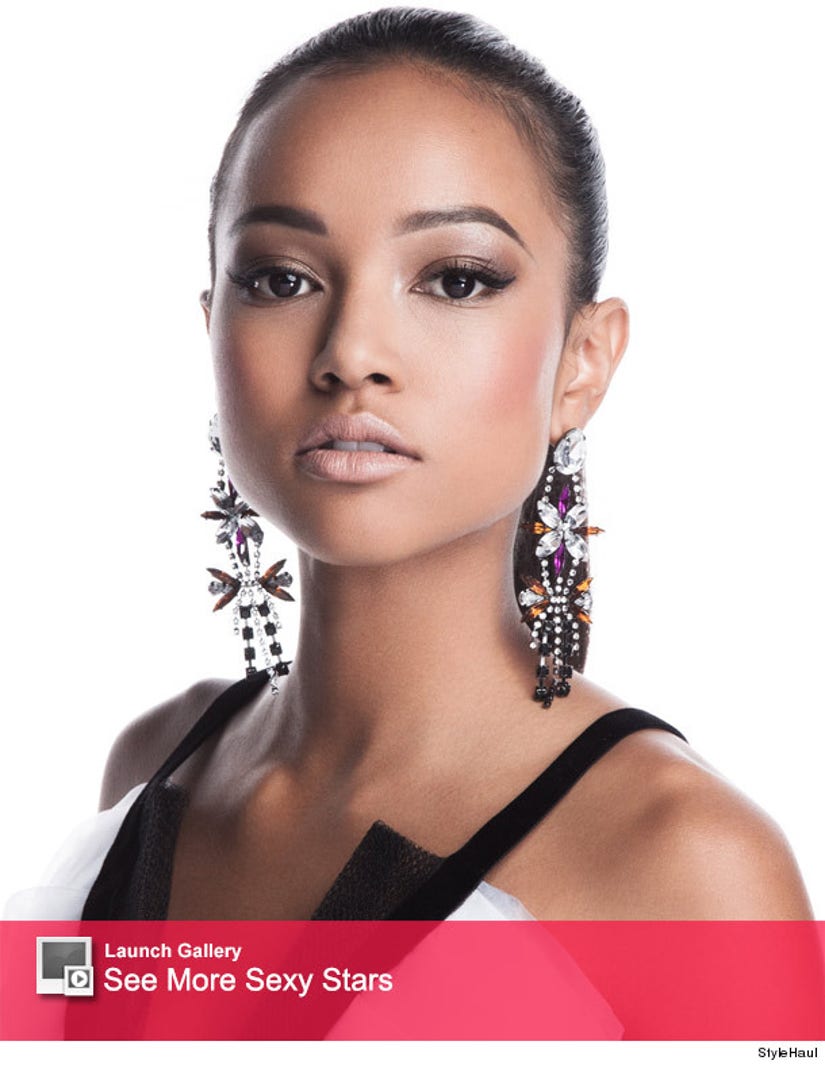 Karrueche Tran's is too busy for her haters!

The model-turned-actress stars in StyleHaul's new scripted series "Vanity" as the intense and hot-headed Vanessa Ivy. While this isn't the 27-year-old foray into acting, the role is a bit of a departure from her off-camera personality.

The series also stars Denise Richards as Karrueche's business partner, whose mysterious death is the focal point of the show.

The star chatted with toofab's Candice Brock about her exciting new project, working with the "Wild Things" star and why she's over all her critics! 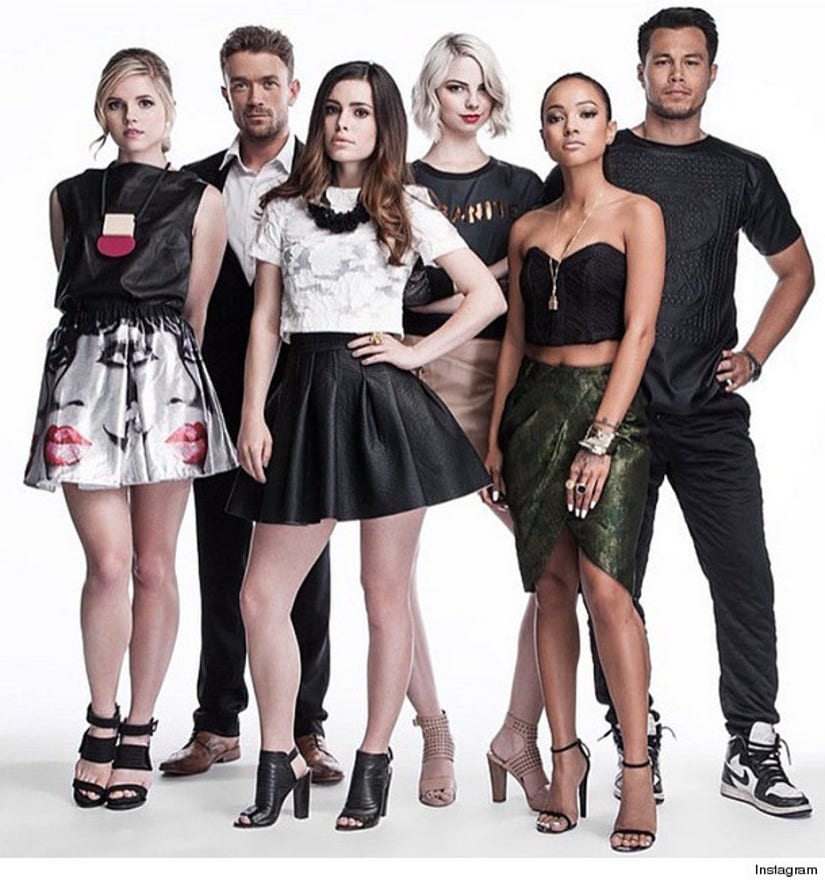 "I definitely wanted to play Vanessa and play the bad girl role," the star revealed. "But I say Vanessa is a bitch and it's like opposite of what I am in person. So it's nice to let out that through this role."

Karrueche says that off-camera, she really bonded with her 44-year-old costars.

"Denise is beautiful, she is hard working, and I just watched her to myself as she was on set and I learned from her," she gushed. "She's very opinionated, outspoken and she's a strong women." 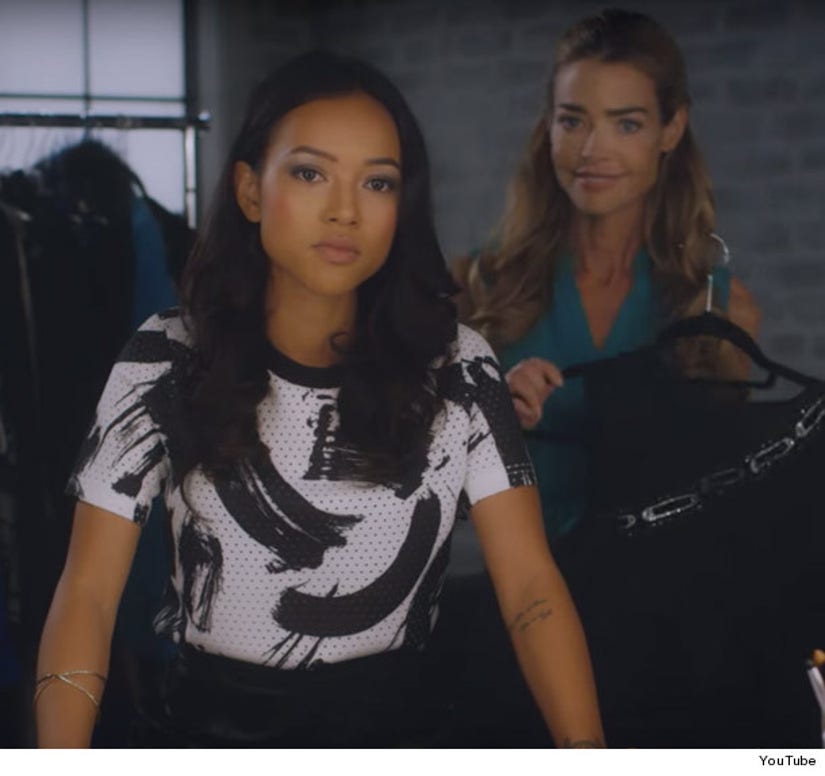 "We have, in a sense, a lot of stuff in common, stuff that we've kind of dealt with," she said, alluding to their shared histories with bad boys. "So it was really awesome to just work alongside her and to kind of just vibe off of her and her energy."

As for the "stuff" that she's dealt with: The star dated singer Chris Brown off and on starting in 2011, before splitting from the star in March. Throughout the relationship, Karrueche endured a ton of criticism, something she has since learned to brush off.

"I don't have time to put any energy or focus into any negativity or any of the haters," she says. "You know I've dealt with the haters for a few years now. You kind of just have to block it out and put it over your shoulder."

"I don't let it phase me in any way. It's ridiculous to allow somebody else's comments to change me or bring a reaction out of me. That's all they really want, is to get a reaction, and I just refuse to go that route."

Check out Karrueche's new series "Vanity" on Youtube and be sure to catch the season finale on Friday August 28th! 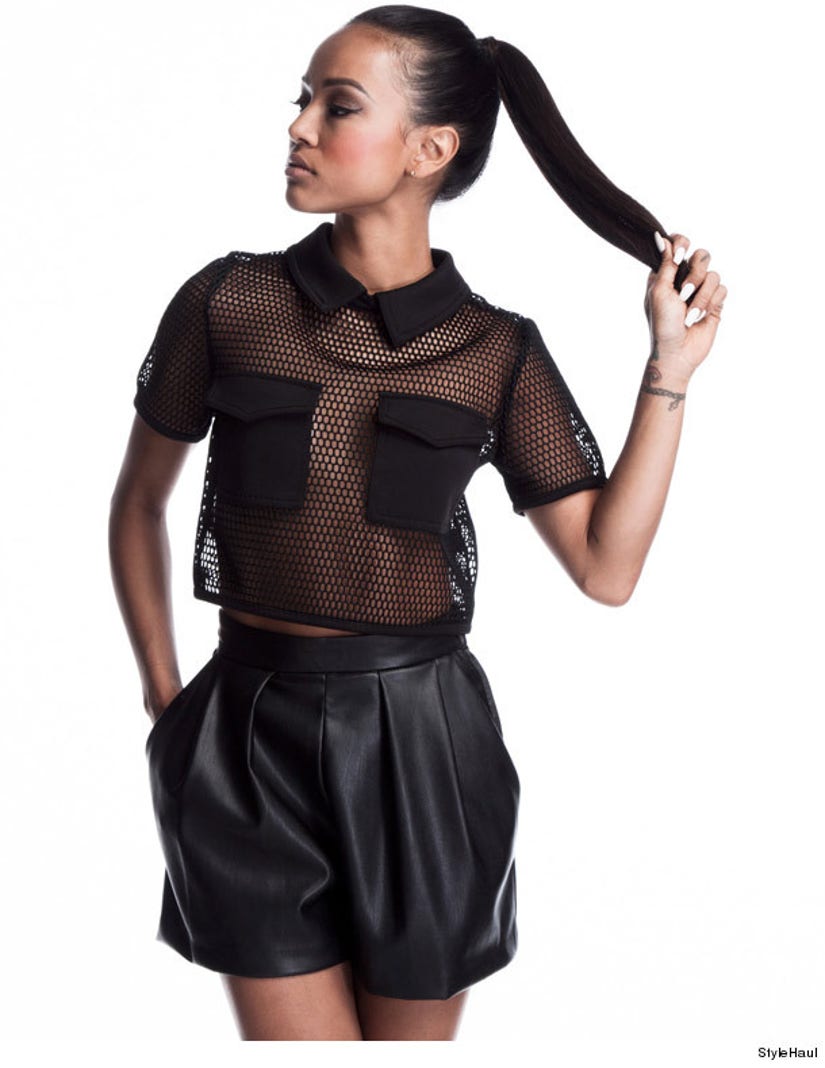