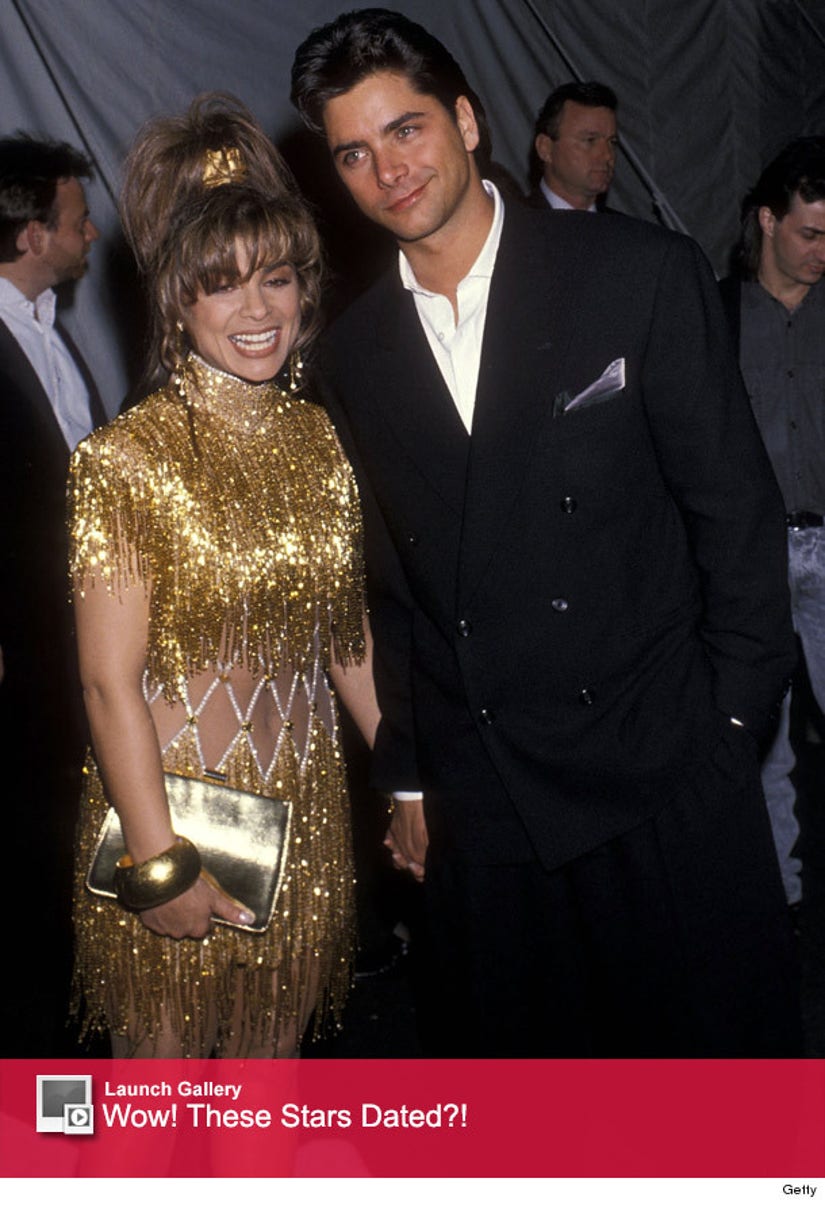 John Stamos gets put in the hot seat!

The "Fuller House" star appeared on "Watch What Happens" live on Thursday night -- and had some fun during a round of Andy Cohen's favorite club house game "Plead The Fifth."

Back in the '90s, the hunky star dated pop diva Paula Abdul at the height of both of their heydays. While the pair didn't make it for the long haul, it was rumored that the now-53-year-old singer wrote her 1989 hit, "Cold Hearted," about the star.

"While dating Paula Abdul, what did you do to make her refer to you as a "cold hearted snake" in her song?" Cohen asked the 52-year-old.

"The truth is, that song was written before I met her," Stamos admitted. "It should be [about me]. We had a great relationship, we're still good friends. She's cute isn't she?" he added.

The actor is notoriously smooth with the ladies and has opened up before about being skilled in the bedroom. Understandably, Cohen could not help but ask Stamos about his expertise in the sack.

"You said in an interview once that you would rather give a woman 10 orgasms than get 10 yourself. What is the highest number of orgasms that you have given a woman in one evening?"

But that's not all the star dished on -- watch the video above to see what John had to say about his dating age range!