Is Scott Disick moving on with a much younger woman?

The 32-year-old party boy split with longtime girlfriend Kourtney Kardashian back in July -- and this week, he was spotted all over NYC with a mystery blonde.

According to a Facebook post, the blonde graduated high school back in May and currently attends Parsons School of Design.

If you're doing the math, that's 14 year age difference between the two. She's the same age as Kourtney's youngest sister, Kylie Jenner. 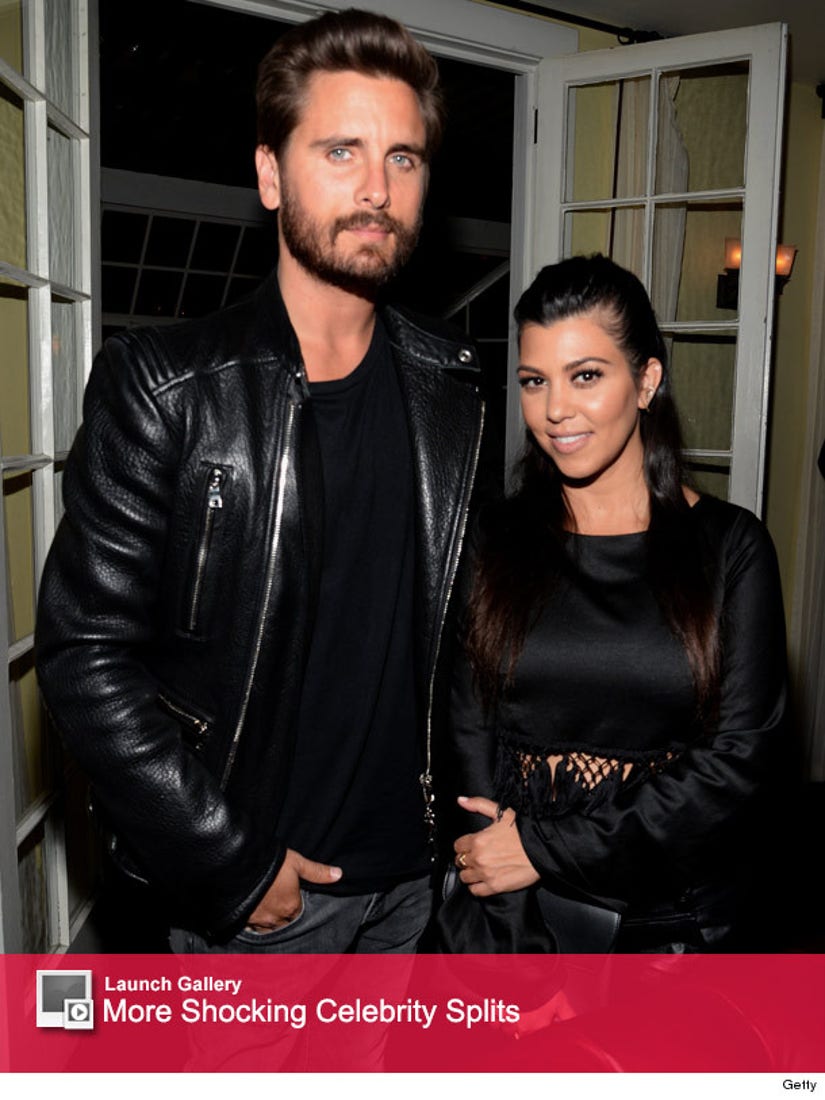 TMZ reports that the pair were first snapped leaving the Trump Soho Wednesday afternoon, before making their way to a bar in the East Village, a house party and eventually ending up at 1OAK nightclub.

The duo finally emerged around 6:00 AM Thursday morning.

Scott and Kourt originally called it quits on their 9 year relationship after the reality star was snapped in Monte Carlo getting cozy with another woman.

Safe to say these two aren't getting back together? Sound off in the comments section below!