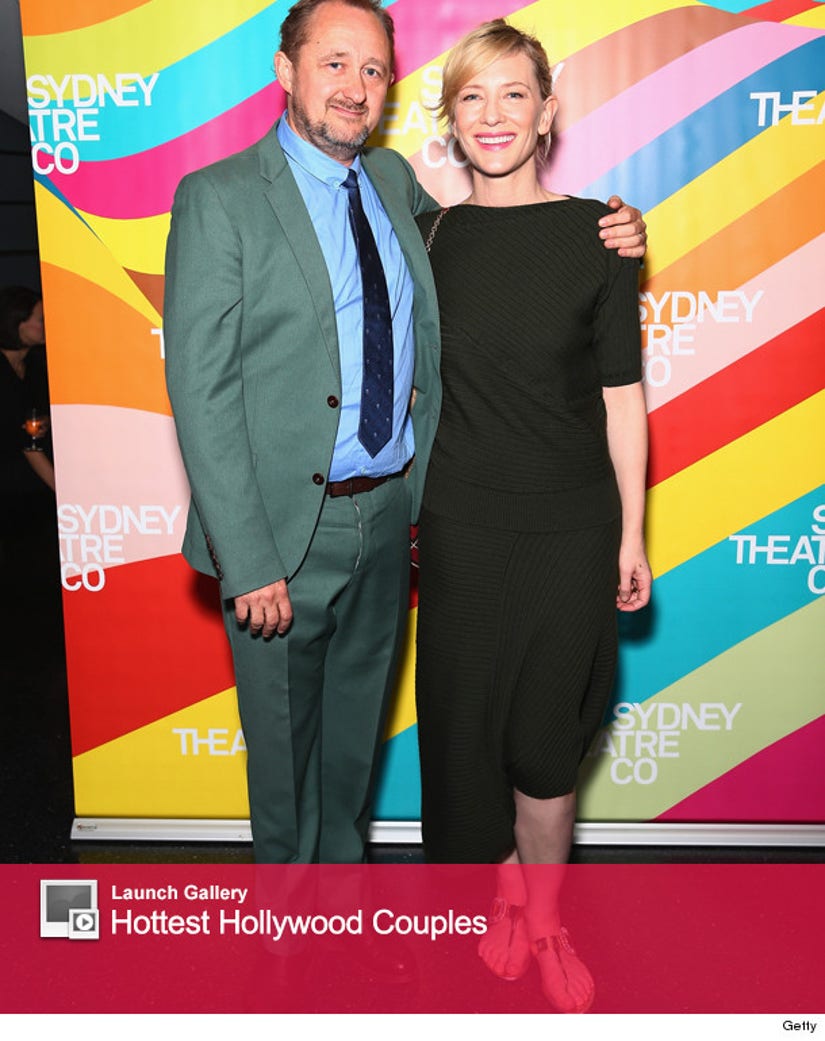 When it comes to dating, some people follow the third date rule -- but Cate Blanchett admits to following a third day rule.

The actress jokingly revealed on "The Ellen DeGeneres Show" how she knew her now-husband Keith Upton was the one – in bed -- after only three days together.

Happily married for 18 years, the couple's relationship has passed the test of time, but their courtship was rather brief. Upton actually proposed after just 21 days together.

Thankfully, Upton just wanted to know if Cate was hungry… and ironically enough, food was the way to her hubby's heart. Almost a month later, Upton was ready to pop the question.

"I cooked him the worst meal. I somehow decided that to stuff a trout with walnuts and goat cheese would be a good idea," Blanchett recalled. "He ate it and then he asked me to marry him so clearly he was, I don't know, hallucinating. He realized I couldn't cook."

Blanchett added she and her husband didn't like each other for years, but after those three days, a night of alcohol, gambling, tattoos, and her famous trout dinner, they were ready to tie the knot.

So what's Cate's dating advice for the world?

“You give them food poising. They're delirious, and then you've got them!” she joked.

Well ladies, it sounds like we've been doing it wrong all this time. Check out the hilarious clip above!