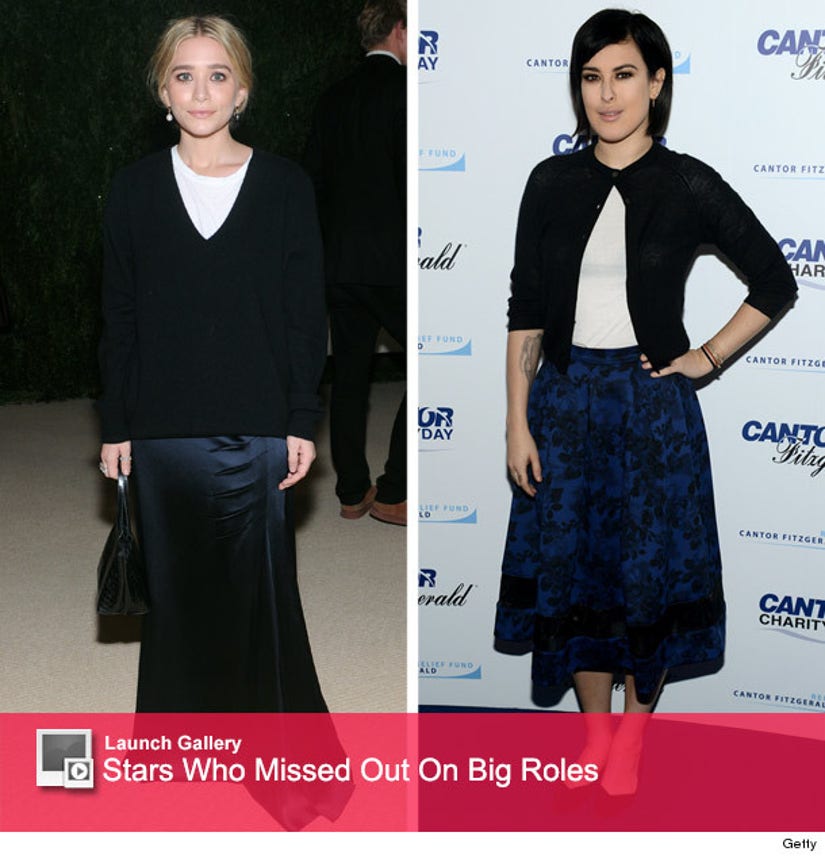 The Upper East Side could have looked a lot different!

It seems two other actresses were in the running to play Serena van der Woodsen and Blair Waldorf on "Gossip Girl" before Blake Lively and Leighton Meester landed the roles.

"I think the network initially pitched us Ashley Olsen and Rumer Willis for Blair and Serena," CW casting director David Rapaport told BuzzFeed. "I love Rumer, she's grown into quite an amazing actress and person, but that, to me, was based on protecting the investment of a television show where creatively, these lesser-known girls really captured the essence of the show and carried it for six years." 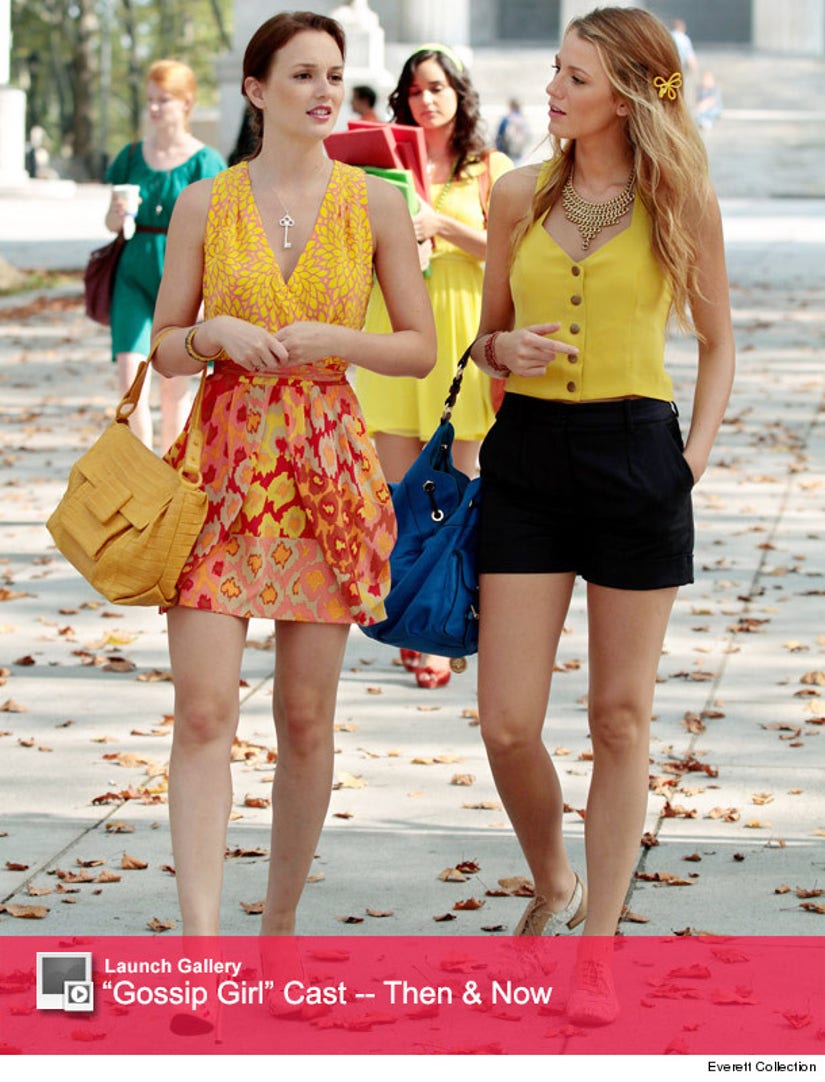 For Rapaport, Lively was always perfect for the role of the troubled New York socialite.

"I had seen her in 'Accepted' and at that time, there were no Lena Dunhams or Zooey Deschanels — it was all about beauty and glamour, but being approachable and Blake was the ultimate It Girl," he recalled. "I think at the end of the day, we tested Blake, Katie Cassidy, and this girl who was [Serena] on the 'Gossip Girl' books. Not even her face, just her legs."

As for Serena's BFF, Meester had the right attitude to take on Blair's personality.

"Leighton is a little bit colder than Blake but I like that," he said. "Leighton wasn't a bitch when she came in, but she wasn't overly nice or overly generous … She wasn't going to kiss everyone's ass and that was very Blair."

We can't imagine any other actress playing these roles, can you?!

Check out the gallery above to see what the rest of the "Gossip Girl" cast is doing now.